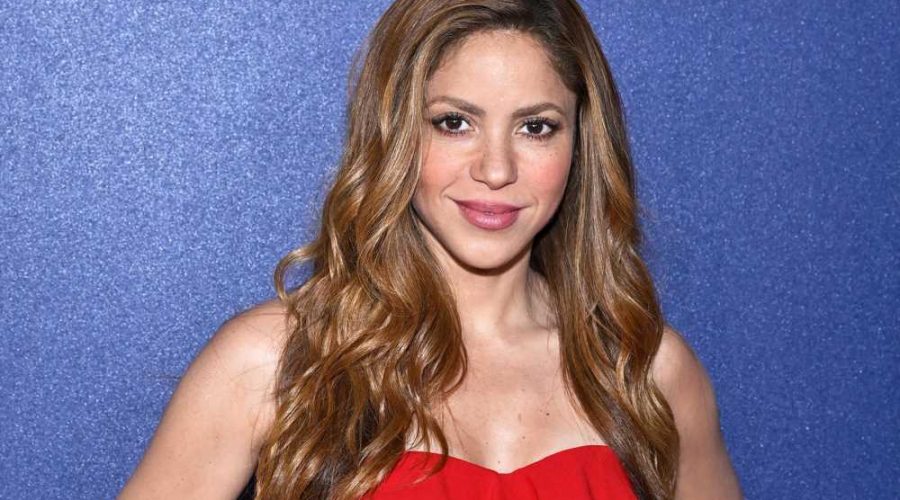 MADRID (AP) — Colombian pop singer Shakira has opted to go to trial instead of accepting a deal offered by Spanish prosecutors to settle allegations she defrauded Spain’s government of 14.5 million euros ($15 million) in taxes, her public relations team said Wednesday.

Shakira, 45, “trusts her innocence and chooses to leave the issue in the hands of the law,” the PR firm Llorente y Cuenca said in a statement.

Spanish prosecutors charged the singer in 2018 with failing to pay 14.5 million euros in taxes on income earned between 2012 and 2014. She faces a possible fine and prison sentence, if found guilty of tax evasion.

There were no immediate details available on the deal prosecutors offered. No date for the trial has been set.

Shakira’s public relations firm said she has deposited the amount she is said to owe with the Spanish Tax Agency and has no pending tax debts. 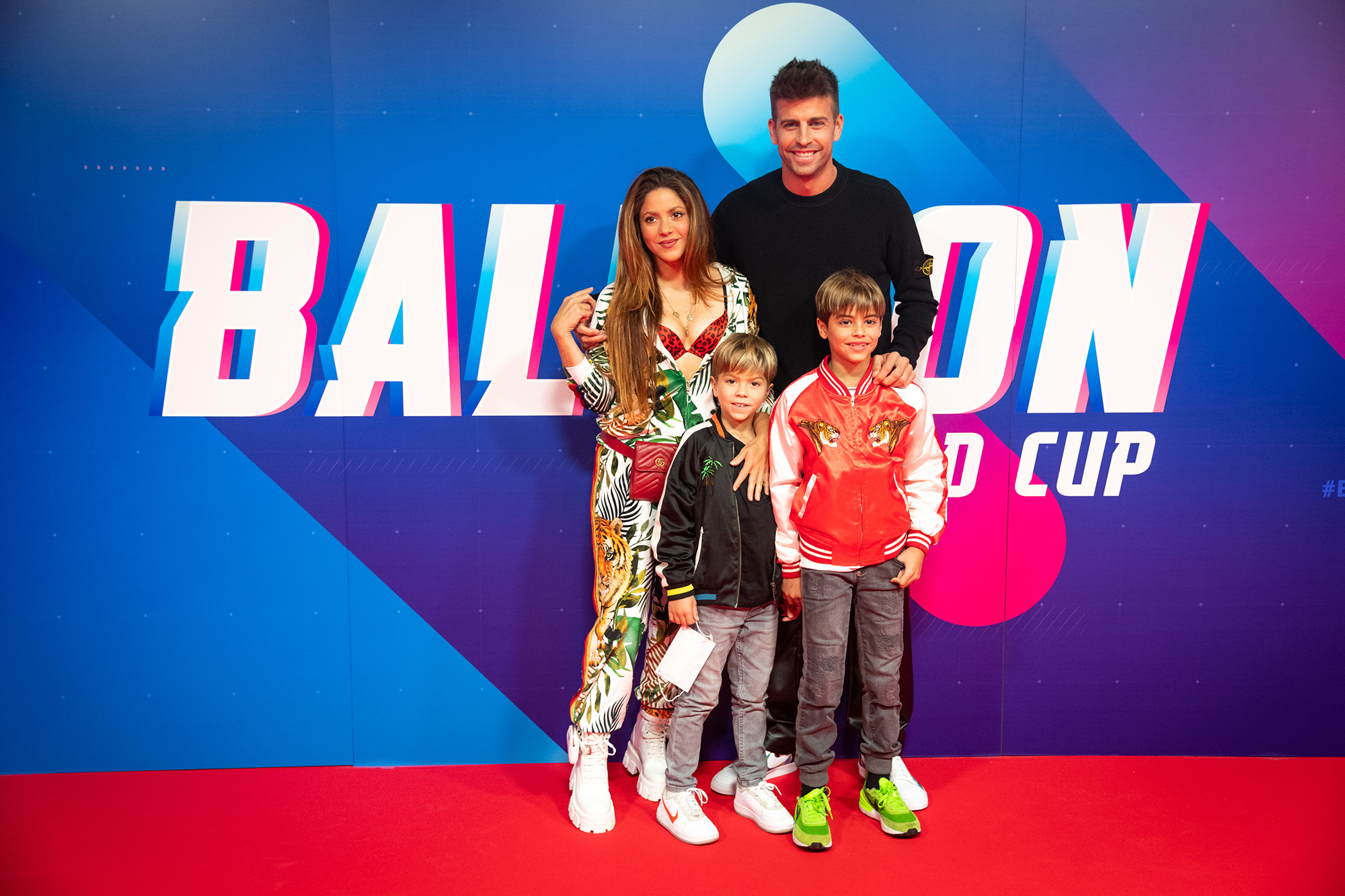 The case hinges on where she lived during 2012-14. Prosecutors allege it was mostly in Spain even though Shakira’s official residence was in the Bahamas.

Shakira, whose full name is Shakira Isabel Mebarak Ripoll, has two children with Barcelona soccer star Gerard Piqué. The couple used to live together in Barcelona but recently ended their 11-year relationship.