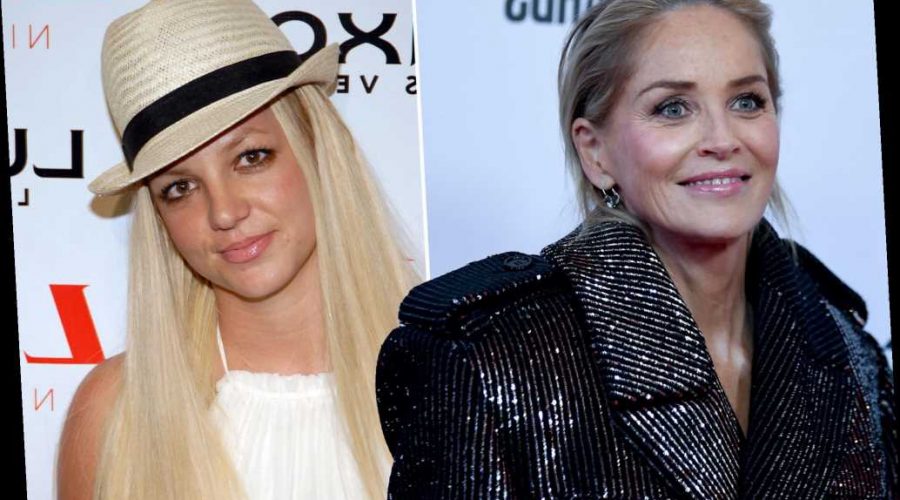 Sharon Stone jokes that her dating life is ‘like a comedy’

Sharon Stone: People still want to see my boobs at 62

Sharon Stone revealed that Britney Spears once reached out to her for help.

The actress, whom Spears recently called an inspiration, said she received a letter from the pop star around the time Spears infamously shaved her head in 2007.

“Britney wrote to me, a very long and important, poignant letter, during a very difficult time in her life — about the time when people would recognize it, when she shaved her head, wanting me to help her,” Stone says on Wednesday’s “Kelly Clarkson Show.”

Stone says that she too was going through a “very difficult time” when she got the note.

“I couldn’t help myself,” she says in the interview. “But the truth of the matter is, we both needed help. She needed help and I needed help.”

Although Stone did not delve into detail about her situation at the time, the 63-year-old recently opened up about her heartbreaking past, including childhood sexual abuse, in her new memoir, “The Beauty of Living Twice.” 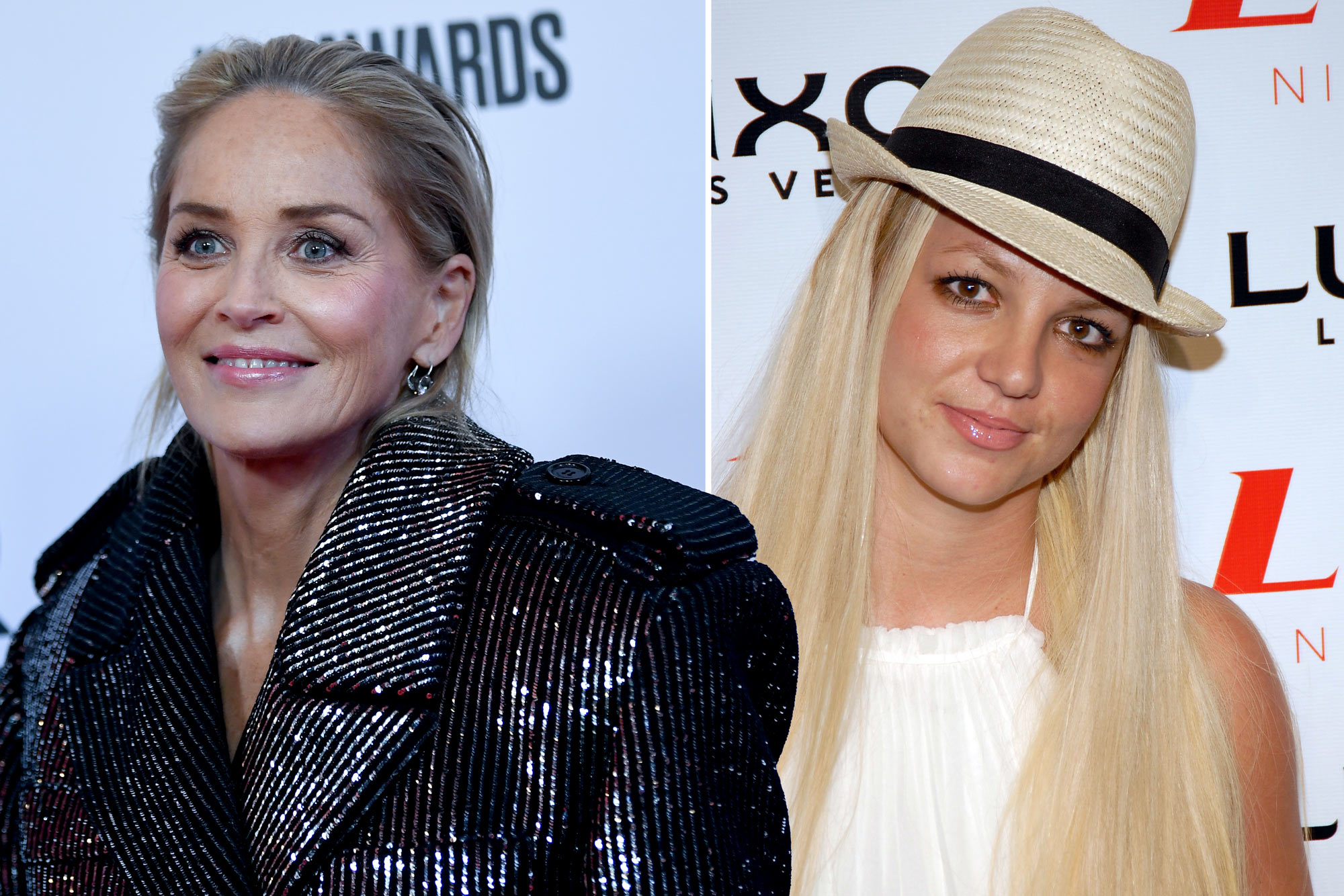 Spears’ struggle in the spotlight, longtime conservatorship — which has been in place since 2008 following her public breakdown — and the #FreeBritney movement were explored in the recent New York Times documentary “Framing Britney Spears.”

“The true fact of it is, it’s very hard to be a very successful woman and not have everyone controlling you, taking your finances and handling you,” Stone says.

“I’m sure all of the young stars get handled, and you get handled so much that … there’s a huge breaking point, and there’s a point when you get broken,” she said.

Page Six has reached out to Stone’s rep for further details on her interactions with Spears.

Earlier this month, Spears’ attorney filed a petition to have Jodi Montgomery replace the singer’s father, Jamie Spears, as the permanent conservator over her personal matters. Jamie remains the co-conservator over her estate alongside Bessemer Trust.

Spears, 39, recently spoke out about the documentary, saying she “didn’t watch” it, “but from what I did see of it I was embarrassed by the light they put me in.”

“I do what I can in my own spirituality with myself to try and keep my own joy … love … and happiness,” she wrote on Instagram.