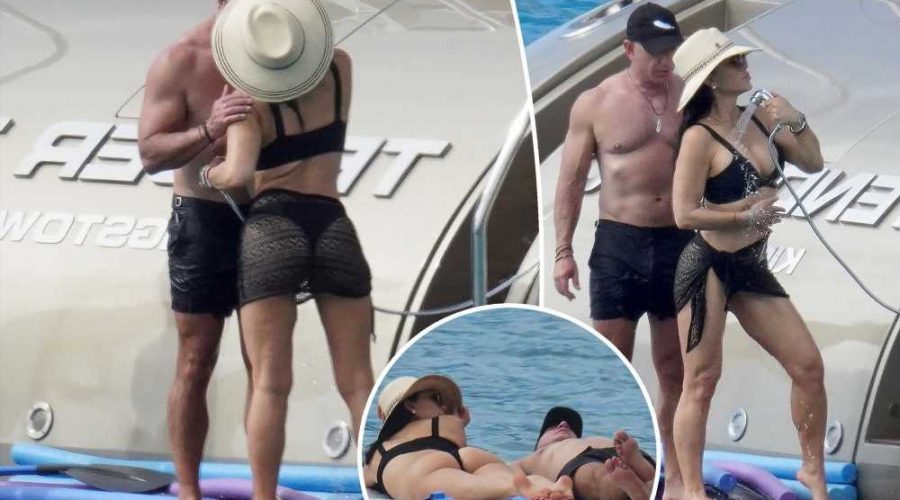 Looks like they were having a prime time together.

Jeff Bezos and girlfriend Lauren Sánchez were spotted showing plenty of PDA while relaxing on a yacht in St. Barts during their Christmas getaway over the weekend. 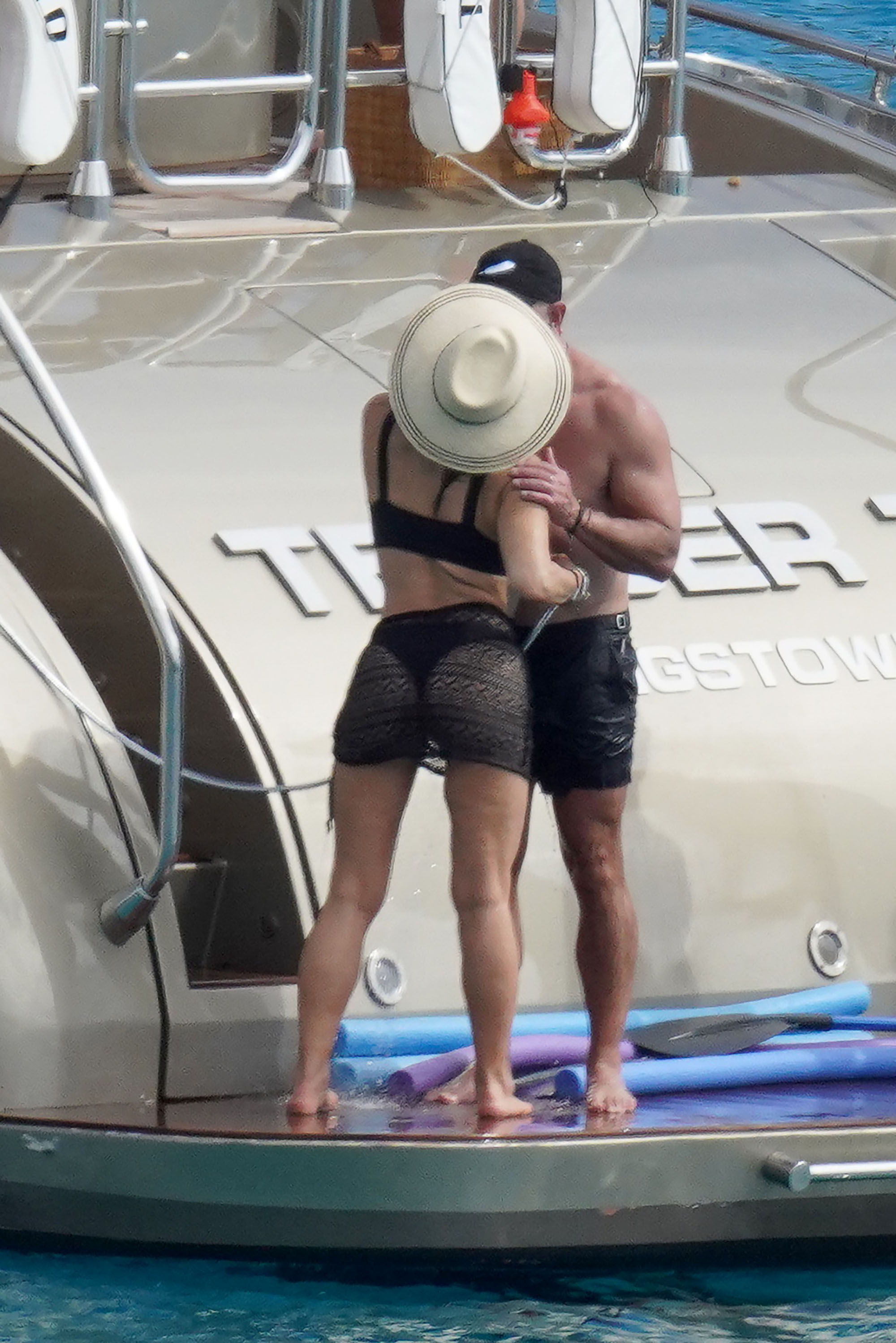 Sánchez, 52, was seen getting flirty with the 57-year-old Amazon founder as they cozied up together on a raft in the clear blue ocean. 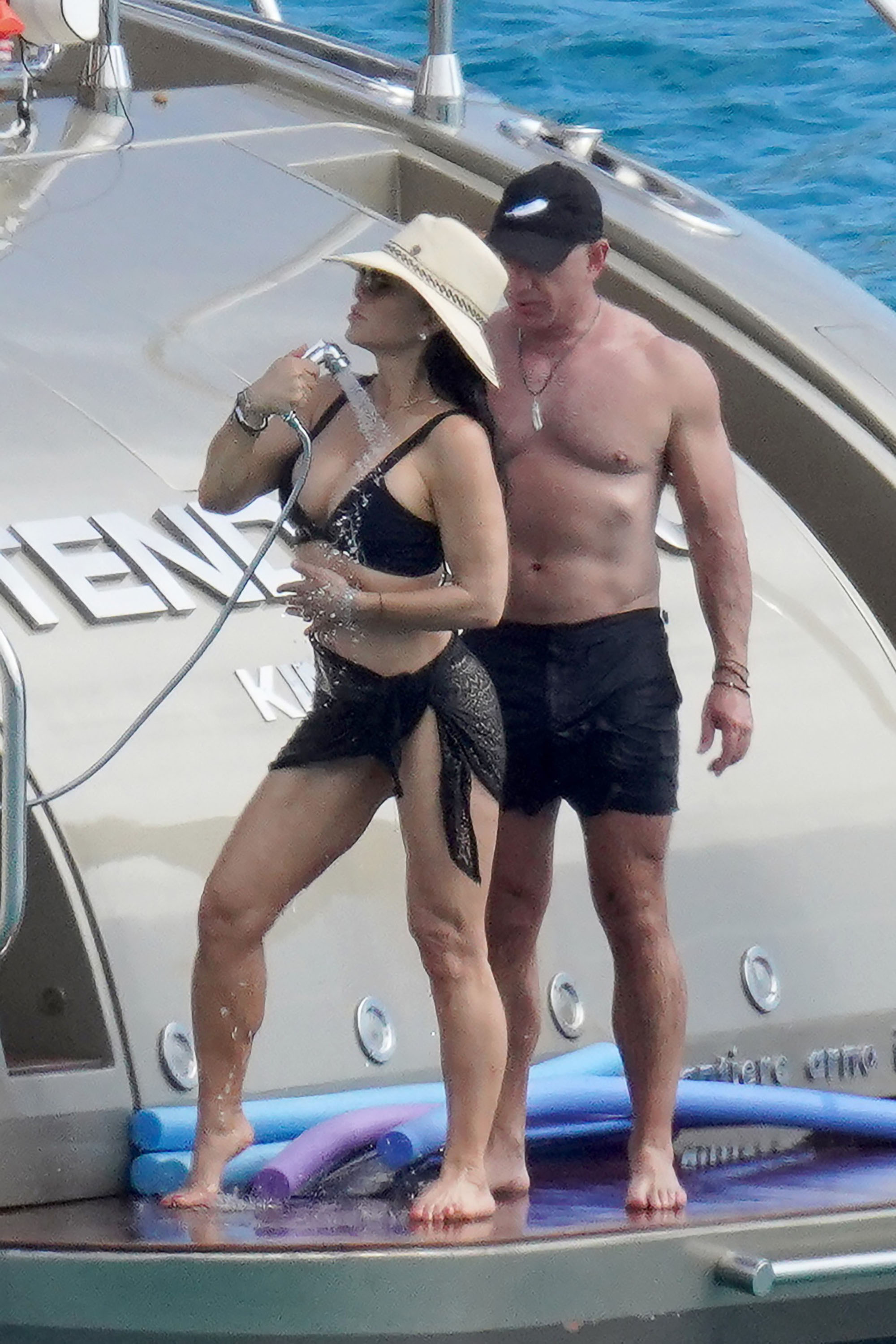 The news anchor, who left little to the imagination in a black thong bikini, was also seen rinsing off in the shower.

Pics also showed her giving her man a spray down aboard the massive vessel. 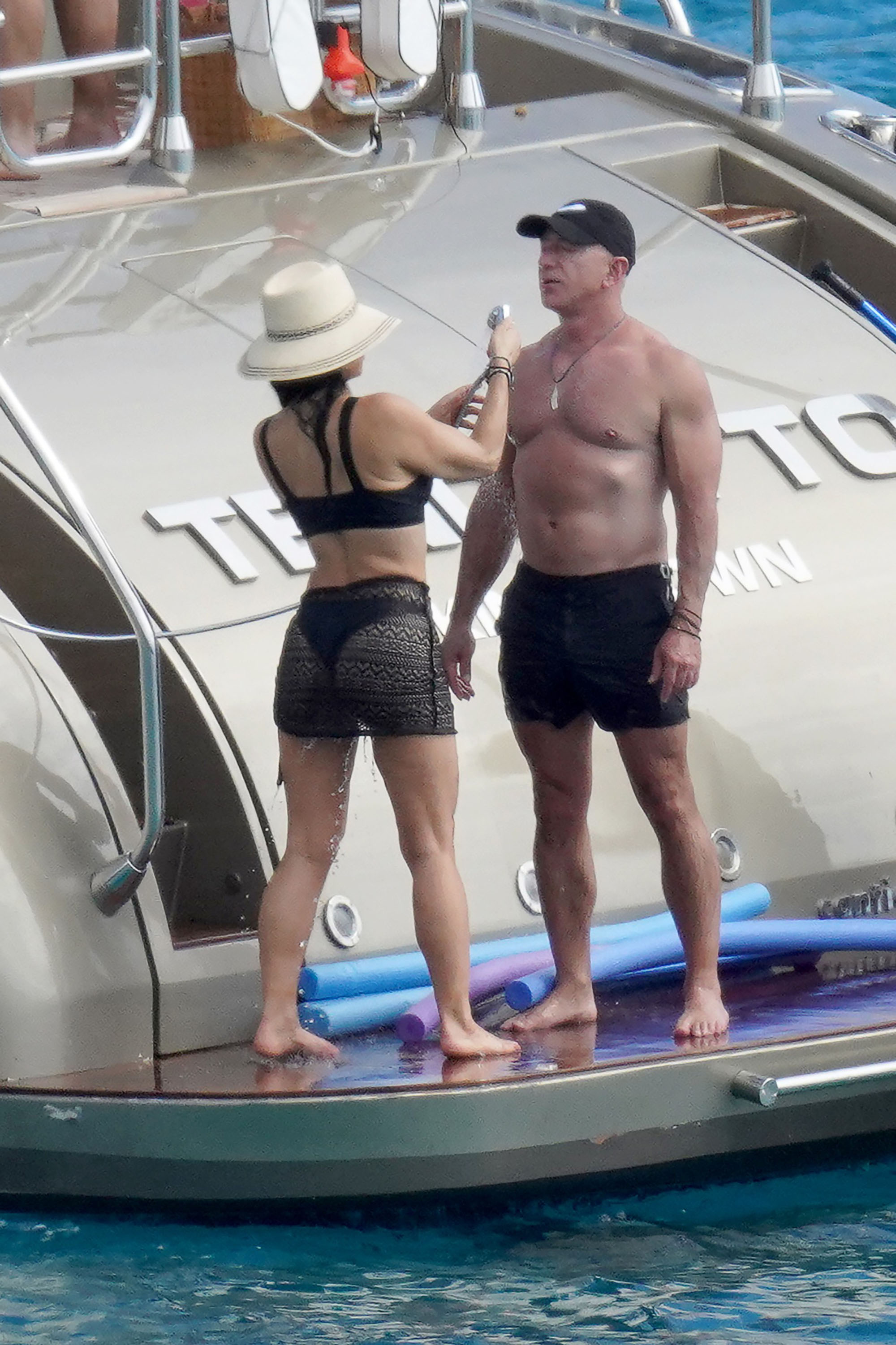 At one point, Sánchez hosed down the billionaire’s face as he closed his eyes. 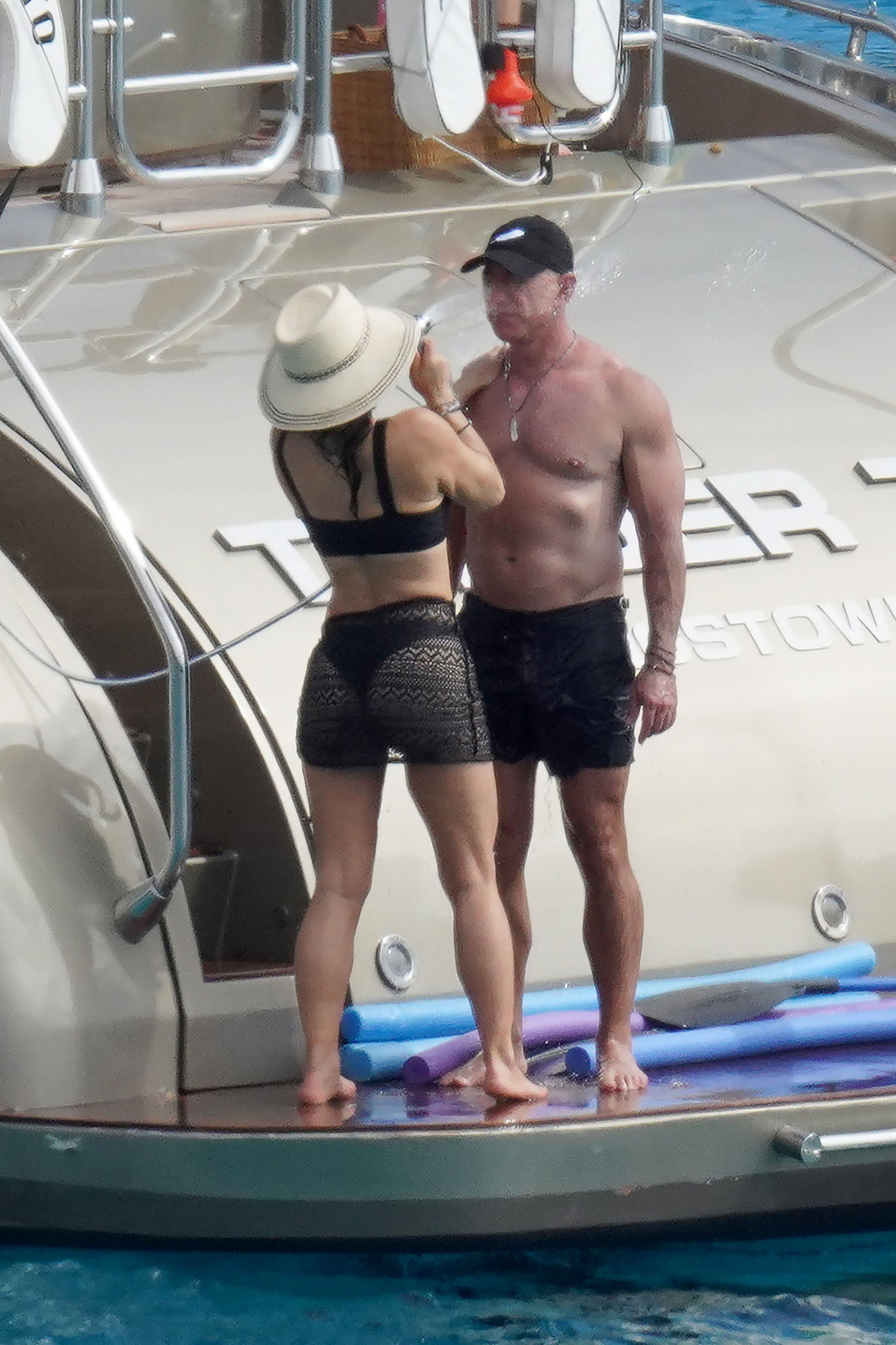 Sánchez paired her barely-there bikini, which showed off her curves, with a sexy black crocheted sarong and a cream sunhat. 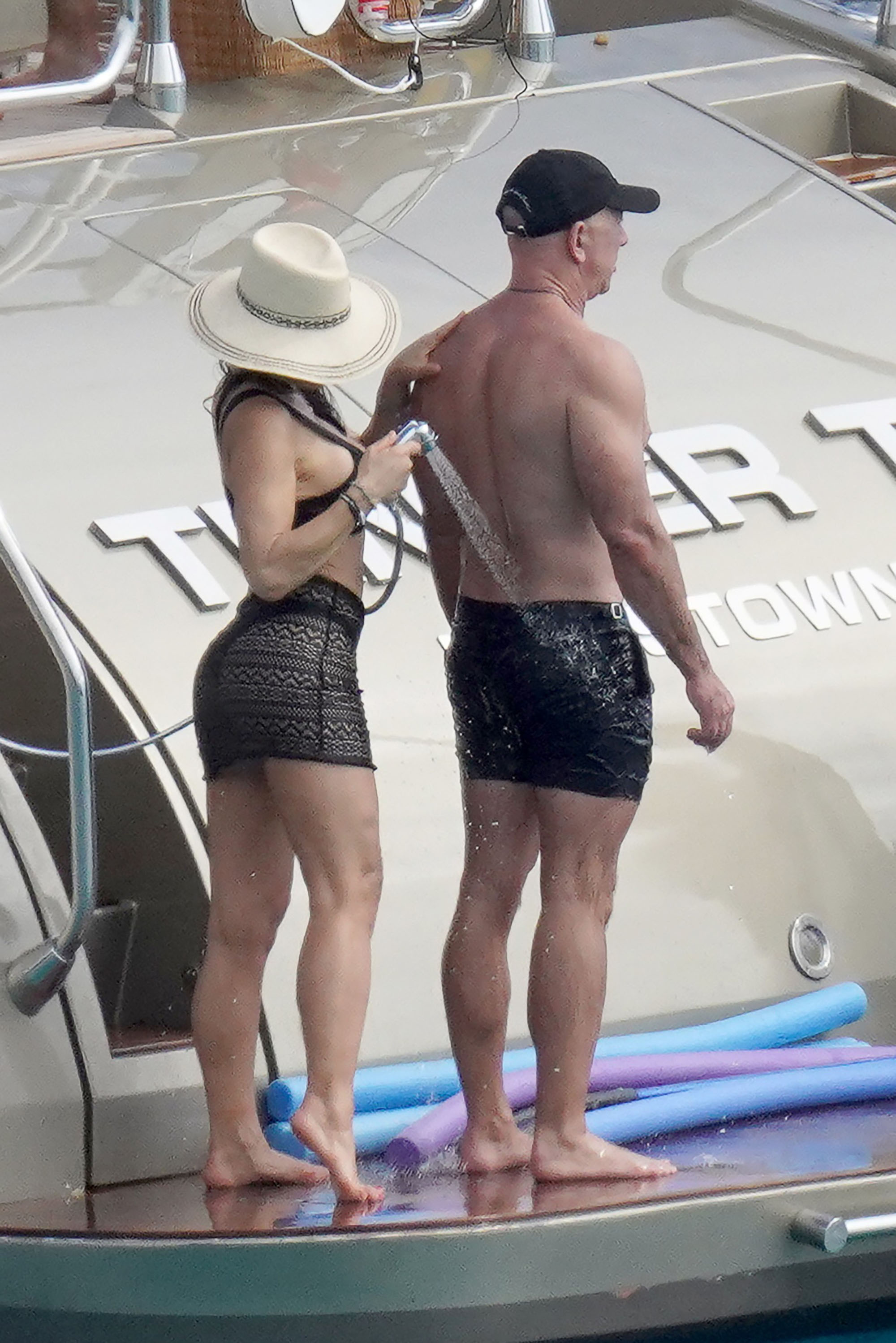 The tech titan’s abs looked tight and tanned as he sprawled out in the sun to catch some rays. 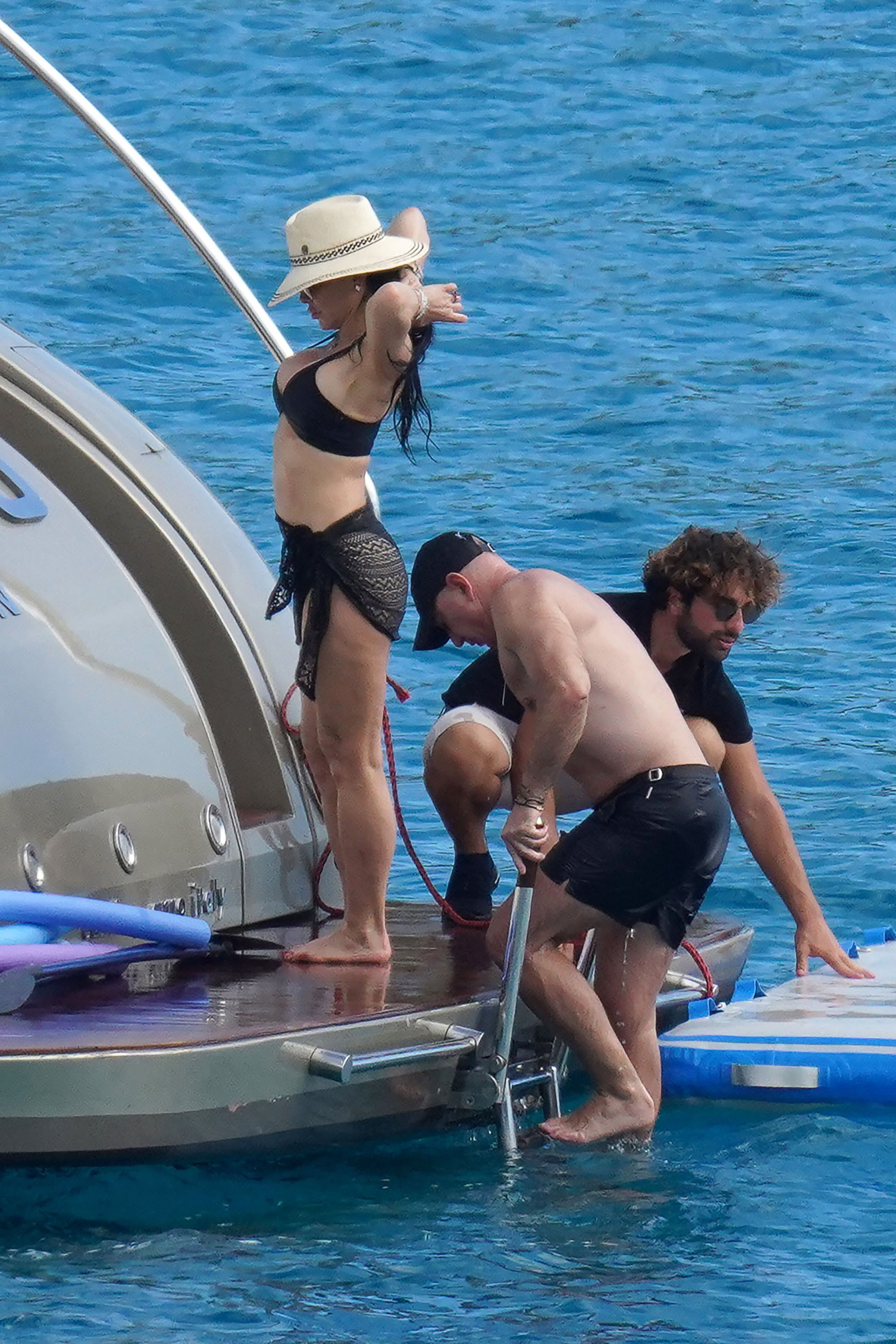 The couple couldn’t seem to keep their hands off of each other, at one point paying no mind to onlookers as they shared a steamy smooch. 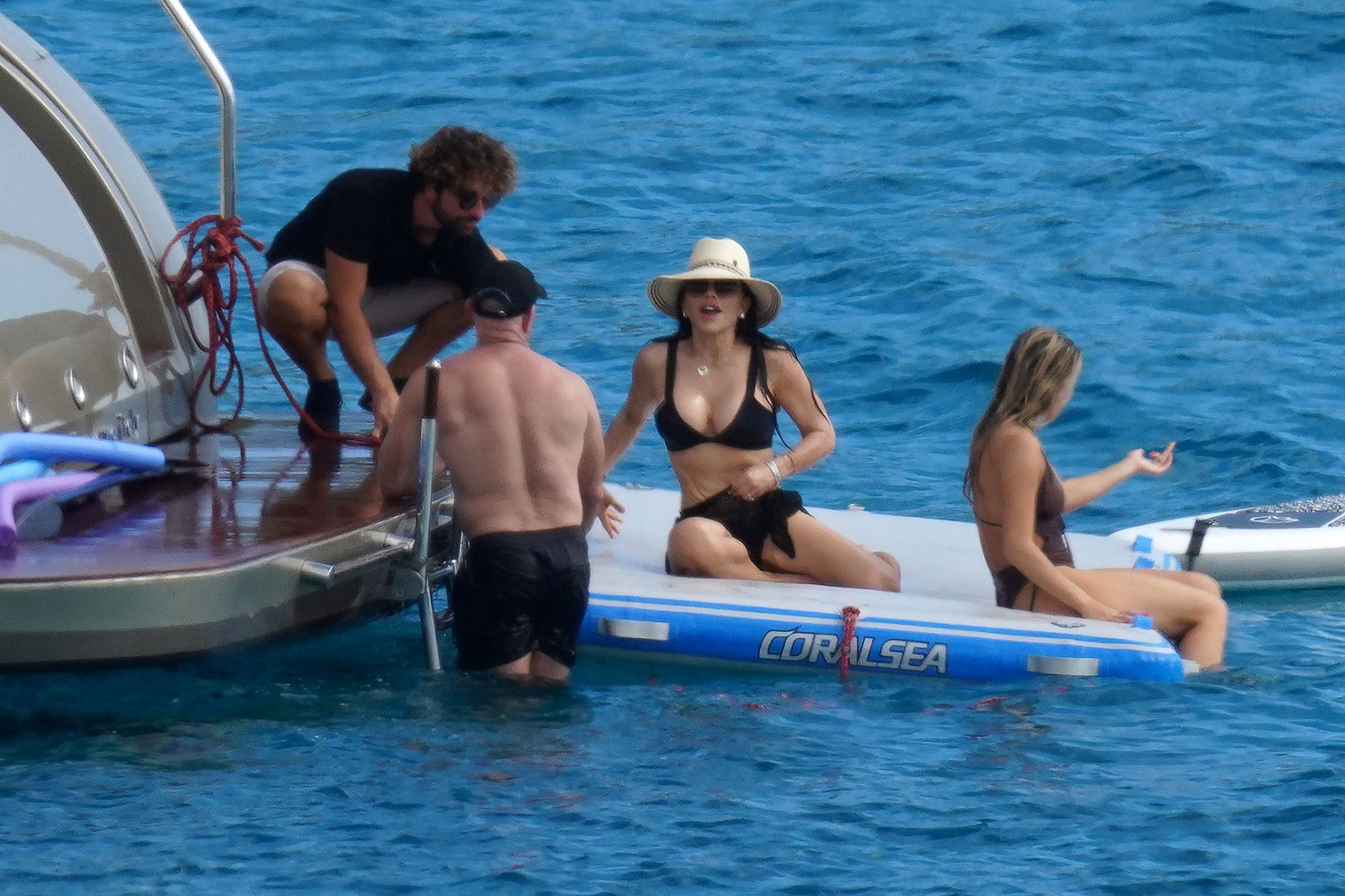 During another PDA-packed moment, Bezos, who is estimated to be worth $202 billion, was photographed checking out Sánchez’s backside as she showered off.

But judging from other pics, it seems she appreciates Bezos’ butt right back. 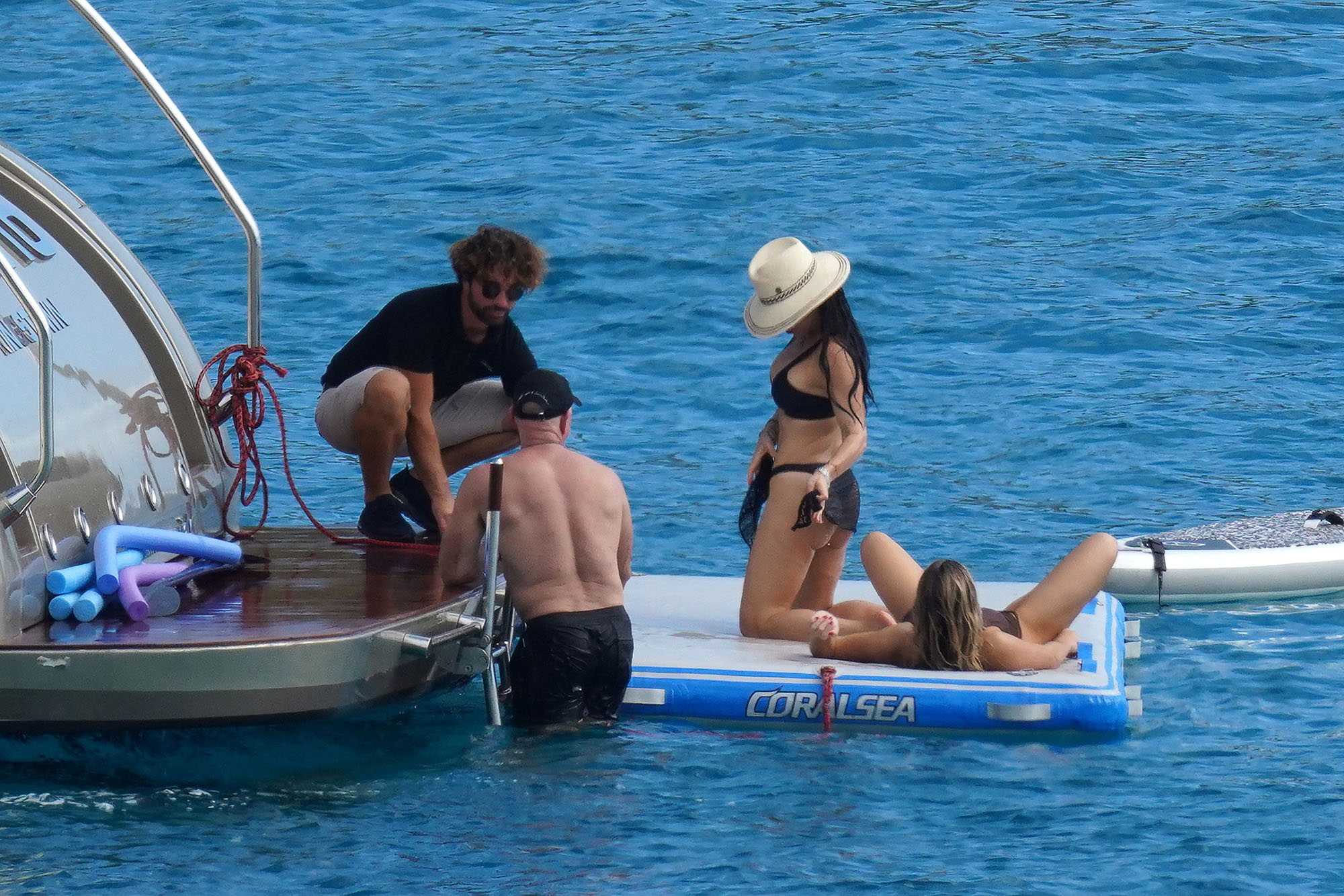 Just last week, Page Six reported that Sánchez was spotted grabbing her boyfriend’s derrière as they went for a romantic hike together on the Caribbean island.

They were also seen holding hands and locking lips as they worked up a sweat. 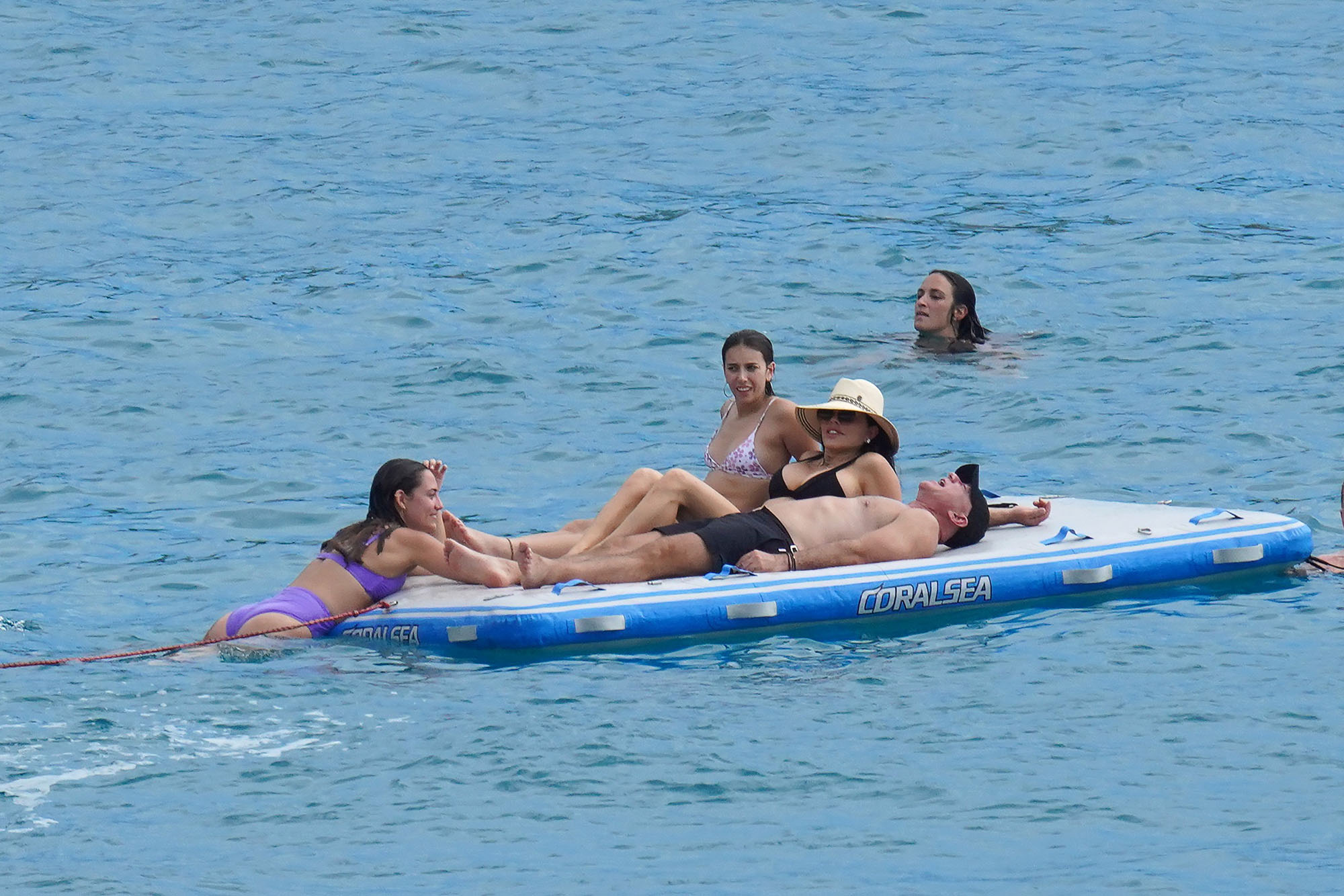 Bezos and Sánchez began dating in 2019 shortly after the second-richest man in the world announced he was divorcing wife MacKenzie.

Since then, Bezos and Sánchez have seemingly been inseparable.