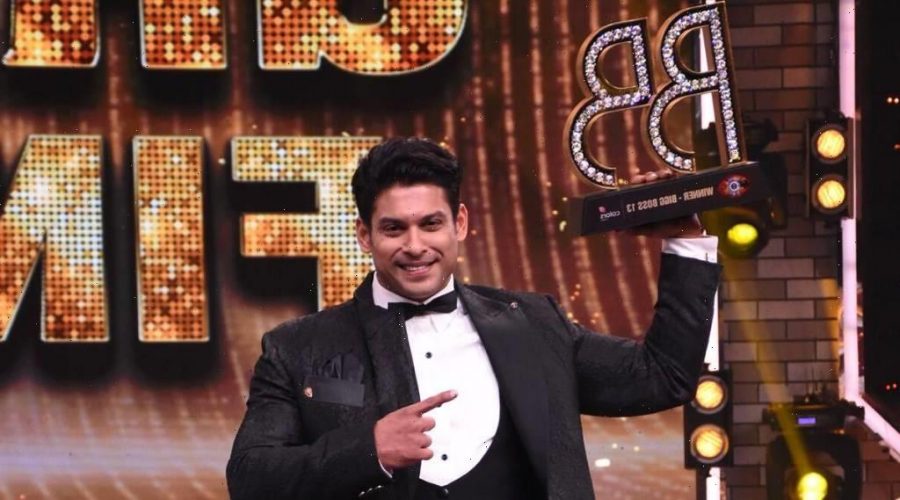 Sidharth Shukla, the Indian actor and reality TV star, has died suddenly at the age of 40.

Widespread reports from India state that Shukla suffered a heart attack. The BBC could not confirm cause but spoke to a doctor at a local hospital in Mumbai who confirmed the actor was dead upon being admitted to the facility.

Tributes poured in this morning for Shukla, including from Indian stars Ajay Devgn, Parineeti Chopra, Kiara Advani and more. Scroll down to see those.

Shukla began his career modelling before making his first acting appearance in the TV series Babul Ka Aangann Chootey Na. After continuing to work on the small screen in popular soap operas and reality shows, the actor made his Bollywood debut in the 2014 rom-com Humpty Sharma Ki Dulhania.

He would go on to take hosting gigs on shows including India’s Got Talent 6, before participating in the long-running reality series Bigg Boss 13, which he won, cementing his position as a high-profile figure in Indian popular culture.

Here are some of the tributes that have been made to Shukla today: