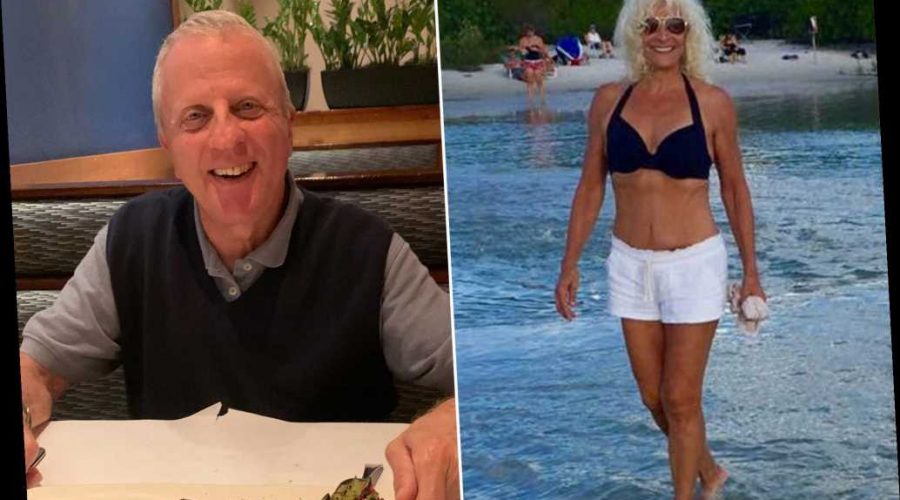 Wokeness is no mere academic threat and other commentary

Couples who meet on apps just as happy as those who meet IRL, study finds

What is cupiosexuality? All about the term for asexual people who still want sex

These silver foxes are back out on the prowl.

“I used to go on tons of coffee dates,” said Linda Wohlers, a 73-year-old divorcée who lives in Naples, Florida. That is, until the pandemic “put a dead end to anything spontaneous, especially dating.” Now, the Queens-born retiree is looking to get back out there — “There are a lot of single men down here!” — and already has an IRL date set up with a man she met online right before lockdown hit.

With the vaccine rollout prioritizing seniors, who are at a higher risk of serious complications from COVID — Wohlers’ retirement community is set to start giving out its shots on Monday — the 65-plus crowd is set to retire boring virtual dates in favor of the real thing.

“Seniors will be out in droves,” said Helen Fisher, Ph.D., a love expert and anthropologist who conducts scientific surveys for Match.com. “They have been more cautious over the past year than their younger counterparts, but as soon as they’re vaccinated they’ll be out.”

‘I want to live the life I have left, because who knows how many more years there will be?’

According to Fisher, video chatting will remain commonplace as an important “vetting stage” before in-person dating. But, she added, “The brain is built to meet somebody in person. It’s much more intense.” Like everyone else, older singles are looking for “romantic love,” she said.

Wohlers has already booked a private tour of the Everglades with her long-distance man, whom she chats with online every day.

“We met online and we found each other attractive, but he’s from Missouri,” said Wohlers, adding that rising COVID numbers in their respective home states kept them from meeting in person. “I didn’t want him flying in when cases were high, and it’s pretty lax here, too.”

Deborah, 56, a teacher who lives outside of Kingston, New York, is likewise excited to regain her freedom to flirt in person after getting the jab, which she hopes to get in a matter of weeks as an immunocompromised front-line worker.

“I’m looking forward to meeting someone face to face,” said the instructor, who added that she’d be “more confident” if a potential date was also vaccinated.

“I like when you can take a moment to touch someone’s hand, or connect by brushing their shoulder, or fixing a collar,” she added.

Right now, though, that feeling is still tantalizingly out of reach for many.

“I love women,” said Chuck Pollack, a 78-year-old Upper West Sider who spends half of his time in Boynton Beach, Florida. “But if Miss America were at my door tonight, I would not open the door.”

The retired gym teacher, who reasons he has to “protect himself,” hasn’t been out to a restaurant since February, even though Florida has had fewer restrictions when it comes to eating out. “The numbers are going up here every day,” he said

During normal times, Pollack would take dates to fish restaurants along the Intercoastal, or Italian joints in downtown Boynton, though he’s not planning any dinners “until I get both doses of the vaccine,” he said.

He might soon get the chance, though. Florida has administered more than 1 million jabs, according to the Centers for Disease Control and Prevention. And his age range puts him next in line to pursue the throngs of “single, divorced or widowed women in my condo development.”

While they wait for the vaccine, these seniors are focused on getting in the best shape of their lives before the floodgates open.

To fill the time, Pollack bikes five days a week. Likewise, Wohlers has been powerlifting to get her body tip-top before meeting her man.

In the next year, inoculation is likely to become an important dating criteria, like height and income, that makes someone an attractive mate.

“I’d be willing to go up to 65, and that’s someone who is more likely to be vaccinated,” said Deborah of her dating preferences, “So it’s a win-win.”

Wohlers, for one, is ready to get back in the game.

“We’ve waited long enough!” she said. “I want to live the life I have left, because who knows how many more years there will be?”