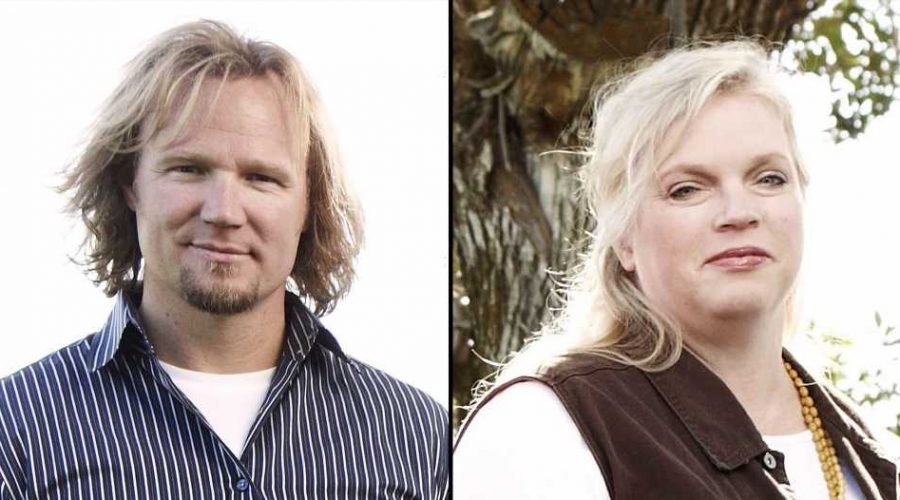 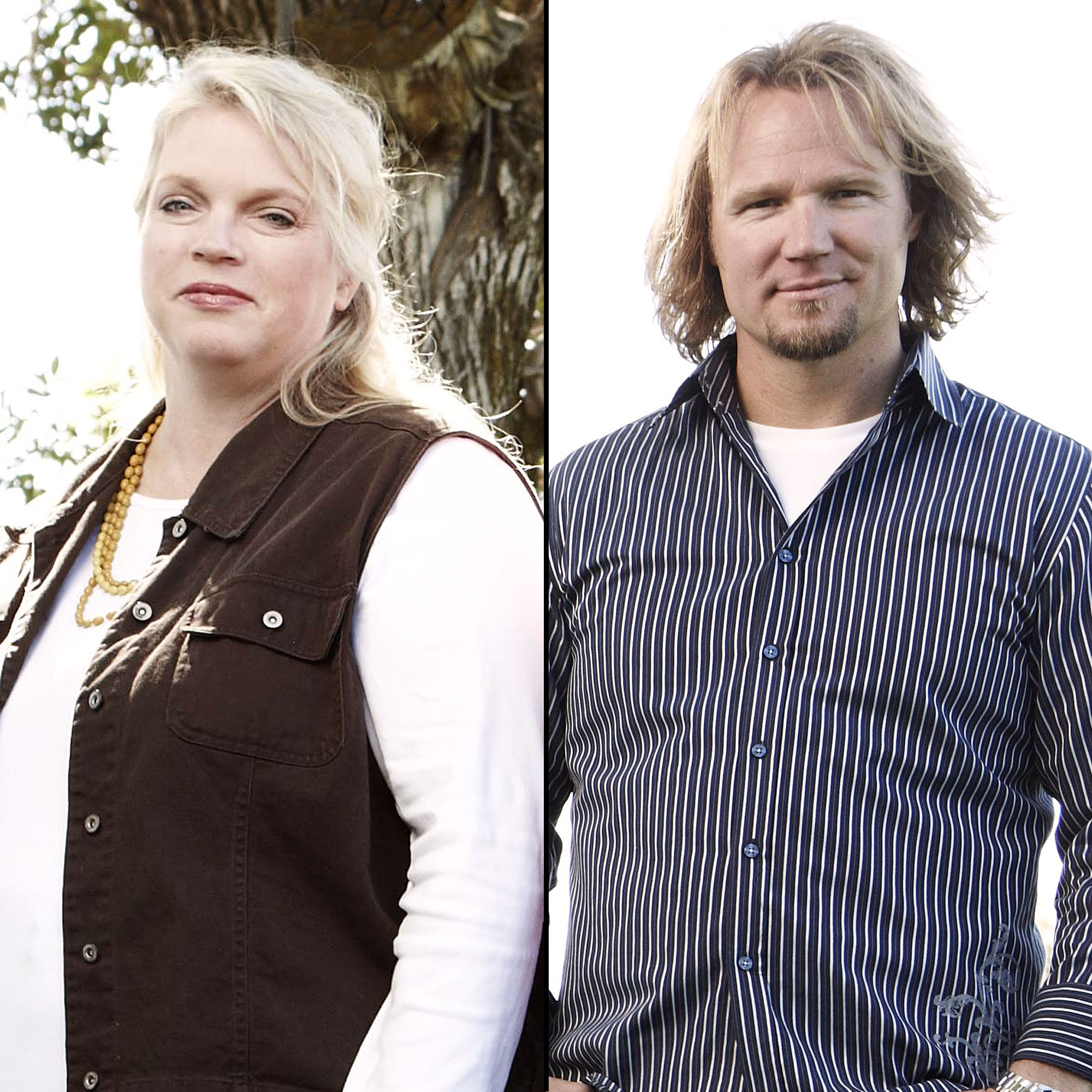 Not the right path? Janelle Brown appeared to weigh her options with Kody Brown as the coronavirus pandemic brought her relationship’s imperfections to the forefront.

A Breakdown of Where Kody Brown Stands With His Sister Wives

Janelle, 52, opened up to Robyn Brown about the shift she felt in the family’s dynamic during the Sunday, January 16, episode of Sister Wives as Kody, 52, put strict COVID-19 safety guidelines in place. The Wyoming native advised Robyn, 43, and Meri Brown not to attend Janelle’s mother’s funeral service, which Robyn apologized for while visiting Janelle’s home.

“COVID has sort of pulled this blanket off of some of our issues,” Robyn told Janelle.

The mother of six agreed, adding, “I’ve caught myself in the last few weeks really reflecting and being like, ‘OK, look: do I still choose plural marriage?’ Yeah, I still choose it, but I’ve had to have that conscious decision with myself.”

After claiming that the family has “lost sight” of their sense of togetherness, Janelle continued to reflect on the changes she’s noticed in her relationship with Kody throughout the pandemic in a confessional.

“I’ve had to really think. My children are almost grown and there’s not a huge necessity anymore to stay. It was a wonderful way to raise children,” she told the camera. “With Kody and I right now, our relationship is pretty strained. And you know, it’s easy to walk away.”

Robyn, for her part, said that her conversation with Janelle had given her “a lot to think about,” but she still hoped the plural family could “work this crap out” in a positive way.

Elsewhere in the episode, Meri, 50, and Christine Brown also opened up about how they viewed their statuses with their husband and where they stood on the concept of polygamy.

“I haven’t really ever thought about, ‘Well, because [my daughter], Mariah, is out of the house, now should I leave the family,’” Meri said in a confessional interview.

Christine, however, seemed slightly more hesitant. “We’re heading into Christmas, and I need to be present and be grateful for the family I have,” the 49-year-old noted. “I am who I am today because of polygamy, because I lived it.”

Throughout the season, fans of the TLC reality series have watched as the Browns grapple with social distancing protocols keeping them separated. The episodes were filmed before Christine announced in November 2021 that she and Kody are calling it quits. 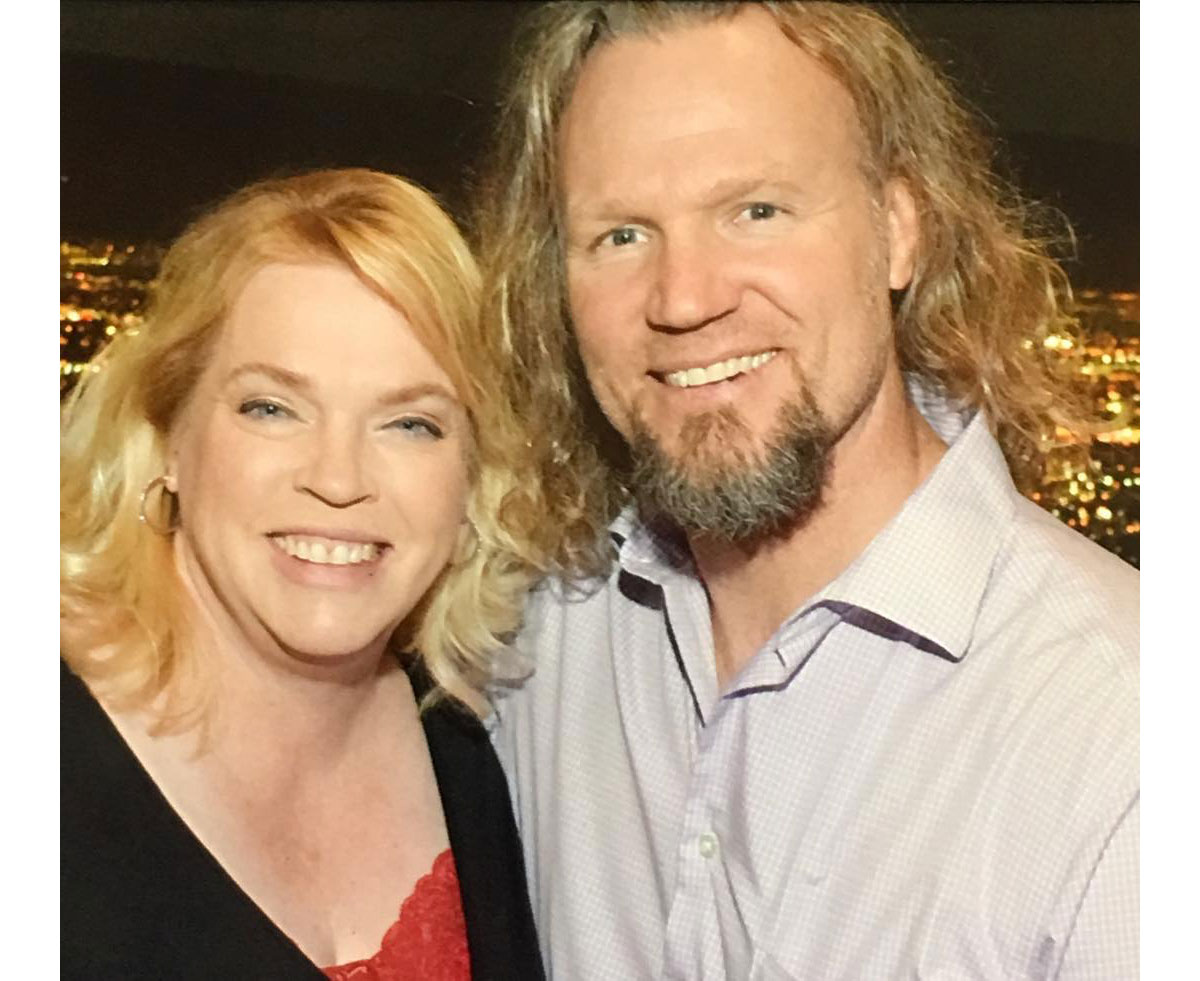 “After more than 25 years together, Kody and I have grown apart and I have made the difficult decision to leave,” she wrote via Instagram at the time. “We will continue to be a strong presence in each other’s lives as we parent our beautiful children and support our wonderful family. At this time, we ask for your grace and kindness as we navigate through this stage within our family.”

The salesman noted in a statement of his own: “Christine’s decision to leave comes with a great deal of sadness. We enjoyed many years together and I have a large amount of respect and admiration for her. Although we are moving forward on different paths, we will always remain committed parents.”

Kody is the father of 18 children, six of whom — Asypen, 26, Mykelti, 25, Paedon, 23, Gwendlyn, 20, Ysabel, 18, and Truely, 11 — he shares with Christine. News of the duo’s split shocked longtime followers of the family and was equally as eye-opening to Kody’s remaining three wives.

“If anything, it sort of inspired the others in one way or another to reevaluate their position,” a source exclusively told Us Weekly last fall. “[Janelle’s] really close to Christine, so she’s in constant communication with her. … [Kody’s] trembling and worried that Meri or Janelle are going to leave him.”