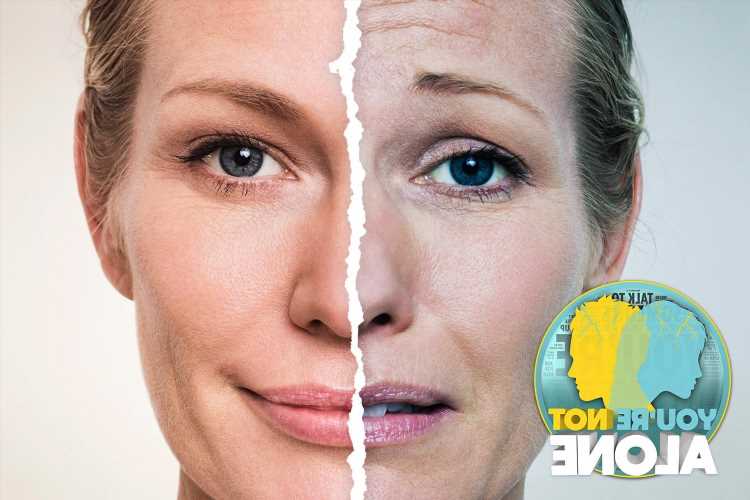 A SMILE can hide a thousand tears – or so goes the saying. 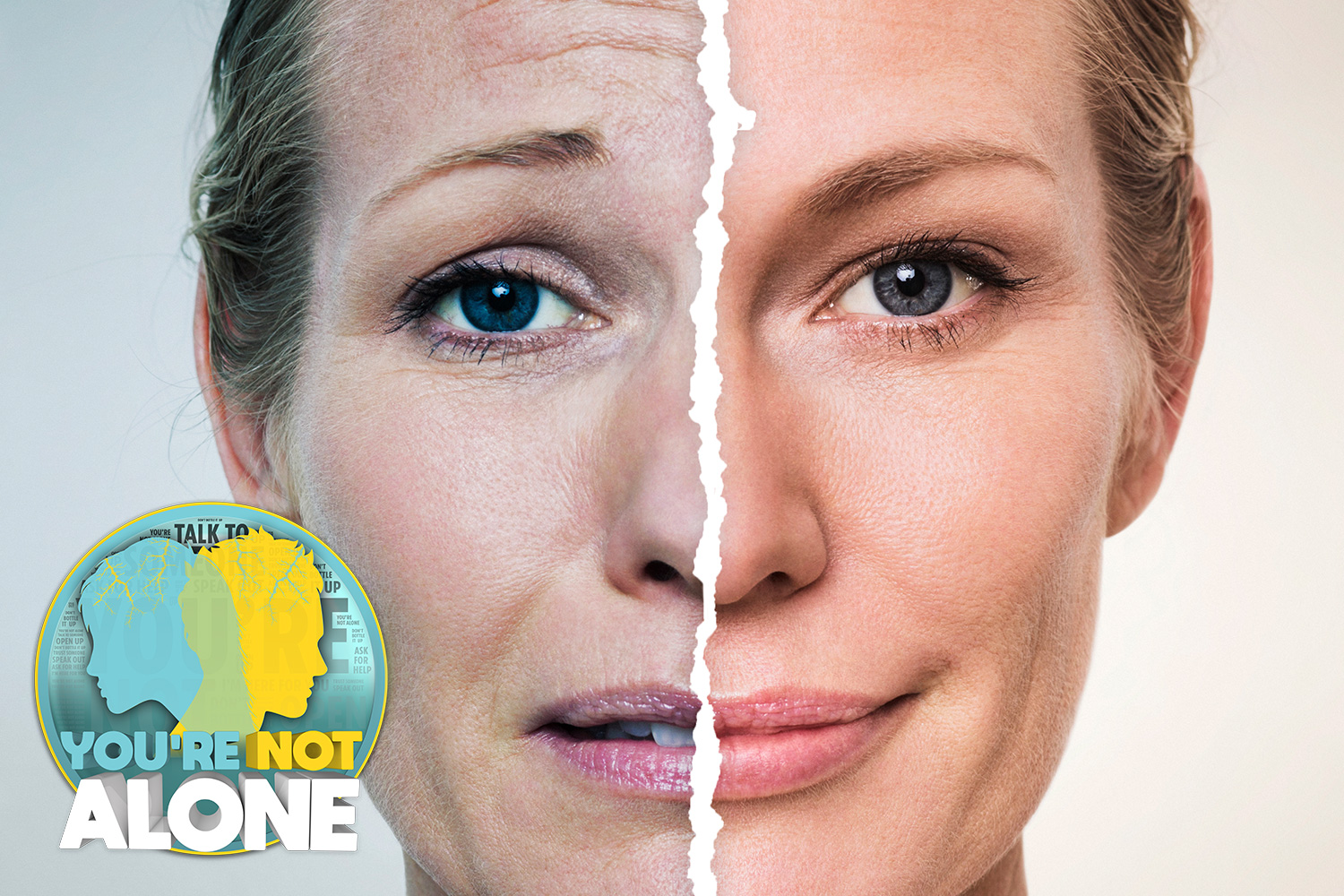 It's easy to brush off concerns from friends and family, with a smile and quick, "I'm fine".

Yet, beneath the surface, darker forces may be at work, according to experts.

"Smiling depression" is a term used more and more – it's the idea you can appear happy to others while suffering depression internally.

Some may well question whether it is a real, mental health condition.

But Olivia Remes, a PhD candidate at the University of Cambridge said while smiling depression is not a technical term used by medics, "it is certainly possible to be depressed and manage to successfully mask the symptoms".

She warns the condition put people at even greater risk of suicide – the biggest killer of people under the age of 35 in the UK.

That's why The Sun launched the You're Not Alone campaign, to raise awareness of mental health and suicide, and to remind anyone struggling with tough times that there is help at hand.

Can you tell if someone has 'smiling depression'?

Ms Remes says while one in ten people suffer depression – of those up to 40 per cent could be suffering "smiling depression".

The closest technical term for this condition is “atypical depression”.

In fact, a significant proportion of people who experience a low mood and a loss of pleasure in activities manage to hide their condition in this way.

And these people might be particularly vulnerable to suicide – because the strength that they have to go on with their daily lives can make them especially vulnerable to carrying out suicide plans.

This is in contrast to other forms of depression, in which people might have suicide ideation but not enough energy to act on their intentions.

It can be very hard to spot people suffering from "smiling depression".

They may seem like they don’t have a reason to be sad – they have a job, an apartment and maybe even children or a partner and smile when you greet them.

In short, they put on a mask to the outside world while leading seemingly normal and active lives.

Inside, however, they feel hopeless and down, sometimes even having thoughts about ending it all.

How to spot the signs in a loved one

Other symptoms of this condition include:

With other forms of depression, however, your mood might be worse in the morning and you might feel the need for less sleep than you’re normally used to.

Smiling depression seems to be more common in people with certain temperaments.

In particular, it is linked to being more prone to anticipate failure, having a hard time getting over embarrassing or humiliating situations and tending to ruminate or excessively think about negative situations that have taken place.

How common is it?

It is difficult to determine exactly what causes smiling depression, but low mood can stem from a number of things, such as work problems, relationship breakdown and feeling as if your life doesn’t have purpose and meaning.

It is very common. About one in ten people are depressed, and between 15 per cent and 40 per cent of these people suffer from the atypical form that resembles smiling depression.

Such depression often starts early in life and can last a long time.

If you suffer from smiling depression it is therefore particularly important to get help.

Sadly, though, people suffering from this condition usually don’t, because they might not think that they have a problem in the first place – this is particularly the case if they appear to be carrying on with their tasks and daily routines as before.

They may also feel guilty and rationalise that they don’t have anything to be sad about.

So they don’t tell anybody about their problems and end up feeling ashamed of their feelings.

So how can you break the deadly cycle?

A starting point is knowing that this condition actually exists and that it’s serious.

Only when we stop rationalising away our problems because we think they’re not serious enough can we start making an actual difference.

For some, this insight may be enough to turn things around, because it puts them on a path to seeking help and breaking free from the shackles of depression that have been holding them back.

Meditation and physical activity have also been shown to have tremendous mental health benefits.

In fact, a study done by Rutgers University in the US showed that people who had done meditation and physical activity twice a week experienced a drop of almost 40 per cent in their depression levels only eight weeks into the study.

Cognitive behavioural therapy, learning to change your thinking patterns and behaviour, is another option for those affected by this condition.

The Austrian neurologist Viktor Frankl wrote that the cornerstone of good mental health is having purpose in life.

He said that we shouldn’t aim to be in a “tensionless state”, free of responsibility and challenges, but rather we should be striving for something in life.

We can find purpose by taking the attention away from ourselves and placing it onto something else.

So find a worthwhile goal and try to make regular progress on it, even if it’s for a small amount each day, because this can really have a positive impact.

We can also find purpose by caring for someone else.

When we take the spotlight off of us and start to think about someone else’s needs and wants, we begin to feel that our lives matter.

This can be achieved by volunteering, or taking care of a family member or even an animal.

Feeling that our lives matter is ultimately what gives us purpose and meaning – and this can make a significant difference for our mental health and well-being.