SMOKING can be the cause of erectile dysfunction and make men's penises shrivel according to specialists.

Harley Street Urologist Marc Laniado has warned guys that issues with their members could be more common than they think. 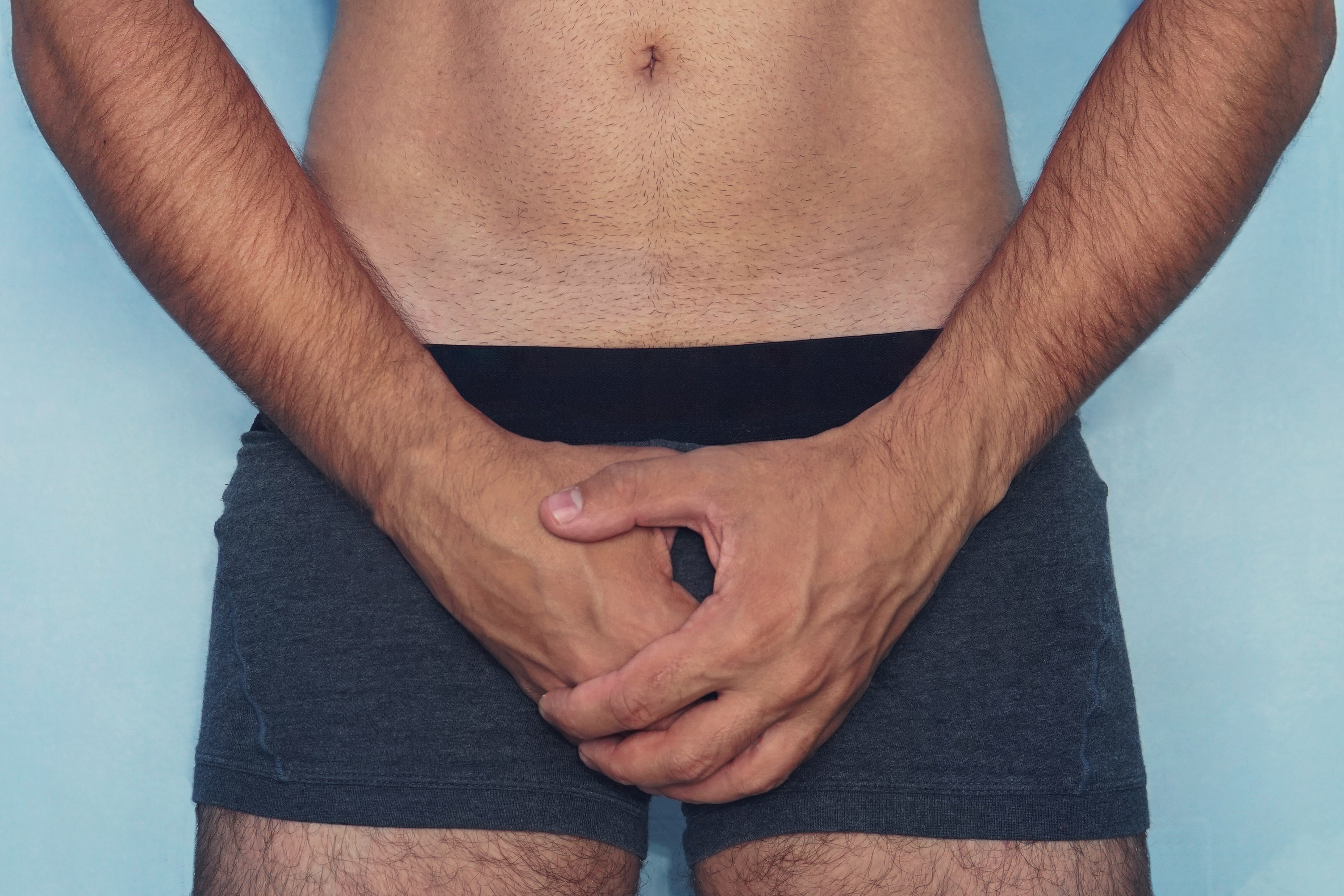 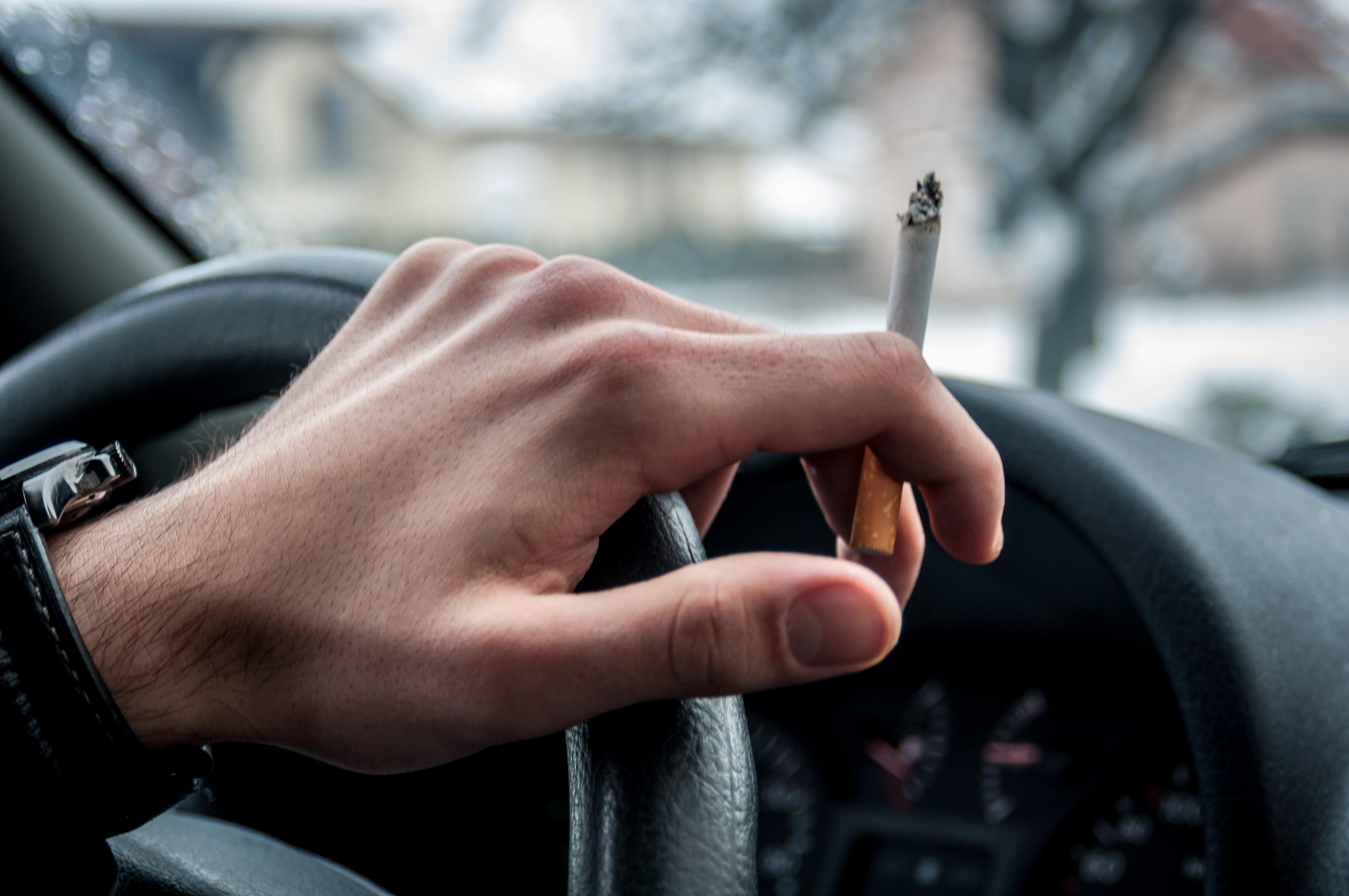 He says that many of his patients struggle with erectile dysfunction or have seen their penis become smaller.

Mr Laniado told The Mirror: "Sometimes people say that their penis is getting shorter as they get older, as smoking stops the blood flowing through the penis, which stops the spontaneous and nightly erections that are needed to stretch the penis and keep it at a good length.

"So in summary smoking can make your penis appear shorter or in fact become shorter."

This comes as part of Vice's Change Incorporated mission to get the 15 percent of smokers in the UK to quit for good.

According to Medical News Today, the toxins in fags can damage the blood that pump into your penis.

During a study in 1998, Boston University of Medicine examined the erect penises of men and found that those who smoked were a lot smaller than those who didn't.

Some drugs used to treat prostate problems could also have an effect, with a 2012 study into a drug called finasteride revealing that men suffered from shrinkage and reduced sensation, and another published in the journal Urology finding that 41 percent of those taking the drug dutasteride suffered sexual dysfunction.

11/05/2019 Lifestyle Comments Off on Smoking can give you erectile dysfunction and make your penis shrink, experts warn
Lifestyle