Snooki: I hope my kids learn from ‘Jersey Shore’ antics

The co-hosts have formed a tight bond while working alongside each other on MTV’s “Messyness” — and Polizzi, 34, opened up to Page Six about what their friendship is like off the set.

“I feel like Tori sometimes doesn’t show her authentic self because she tries to be, like, this actress and trying to get jobs and stuff like that, and I feel like with me, she could be her messy self,” the “Jersey Shore” star exclusively told us.

“She could be her 100 percent self and I love that with her. She always says, like, ‘I’m so happy that we’re friends because I don’t have to hide anything from you.’”

“Messyness” Season 1 premiered on MTV just as rumors of a rift between Spelling, 48, and her husband Dean McDermott were bubbling online. Although the couple has not confirmed a split, they recently spent Thanksgiving apart. 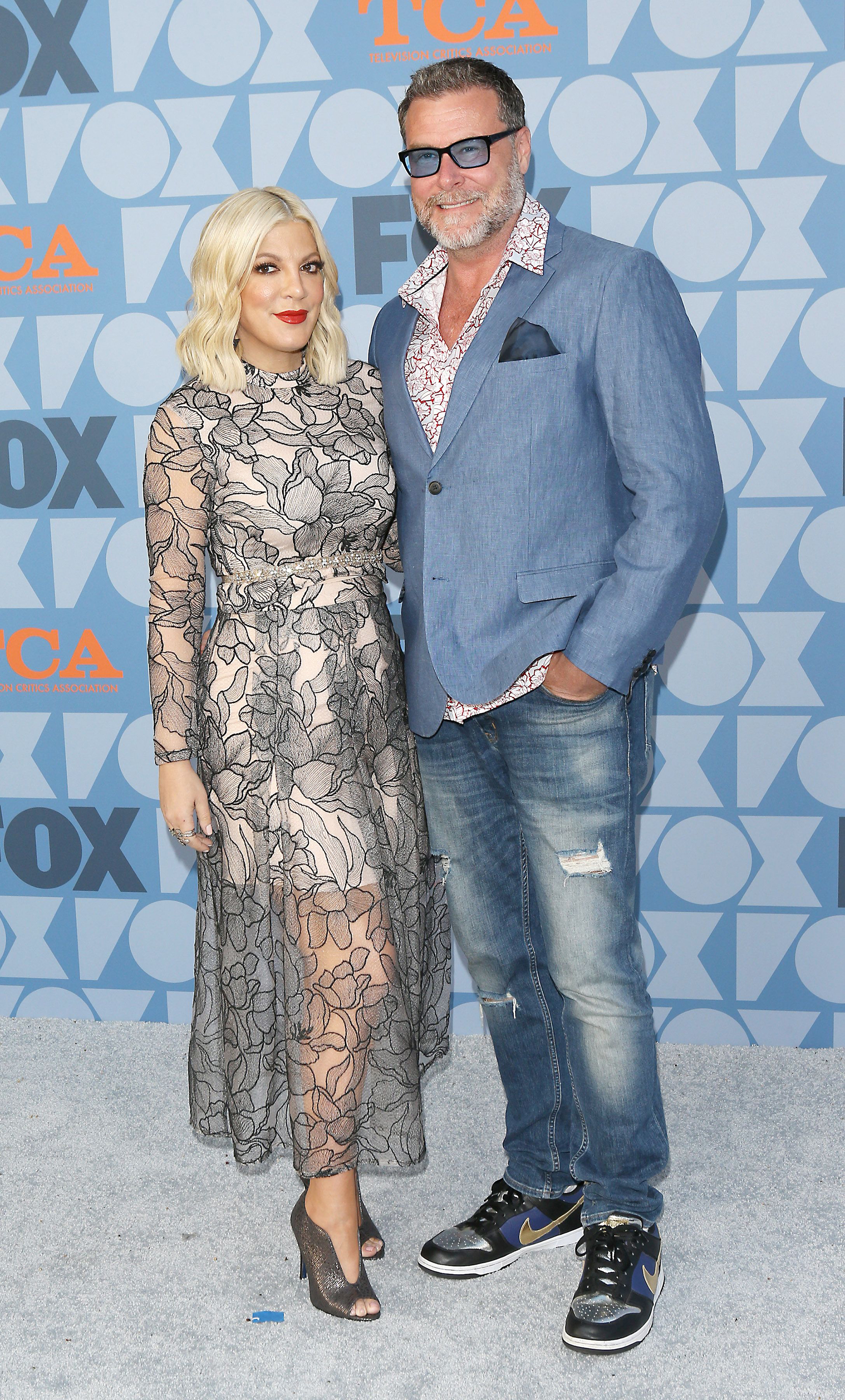 Polizzi told us that she just tries to “keep it positive” when she’s with her pal.

“I feel like everyone goes through stuff, so anytime we’re together, we just make sure we have the best time, and we enjoy each other’s company, and we just have a great girls’ night,” the reality star added.

Polizzi also told us it was “an honor” to work with a “legend” like Spelling, who first rose to fame playing Donna Martin on the iconic 1990s TV hit “Beverly Hills, 90210.”

The duo made waves during one of their ladies’ night out together back in September. 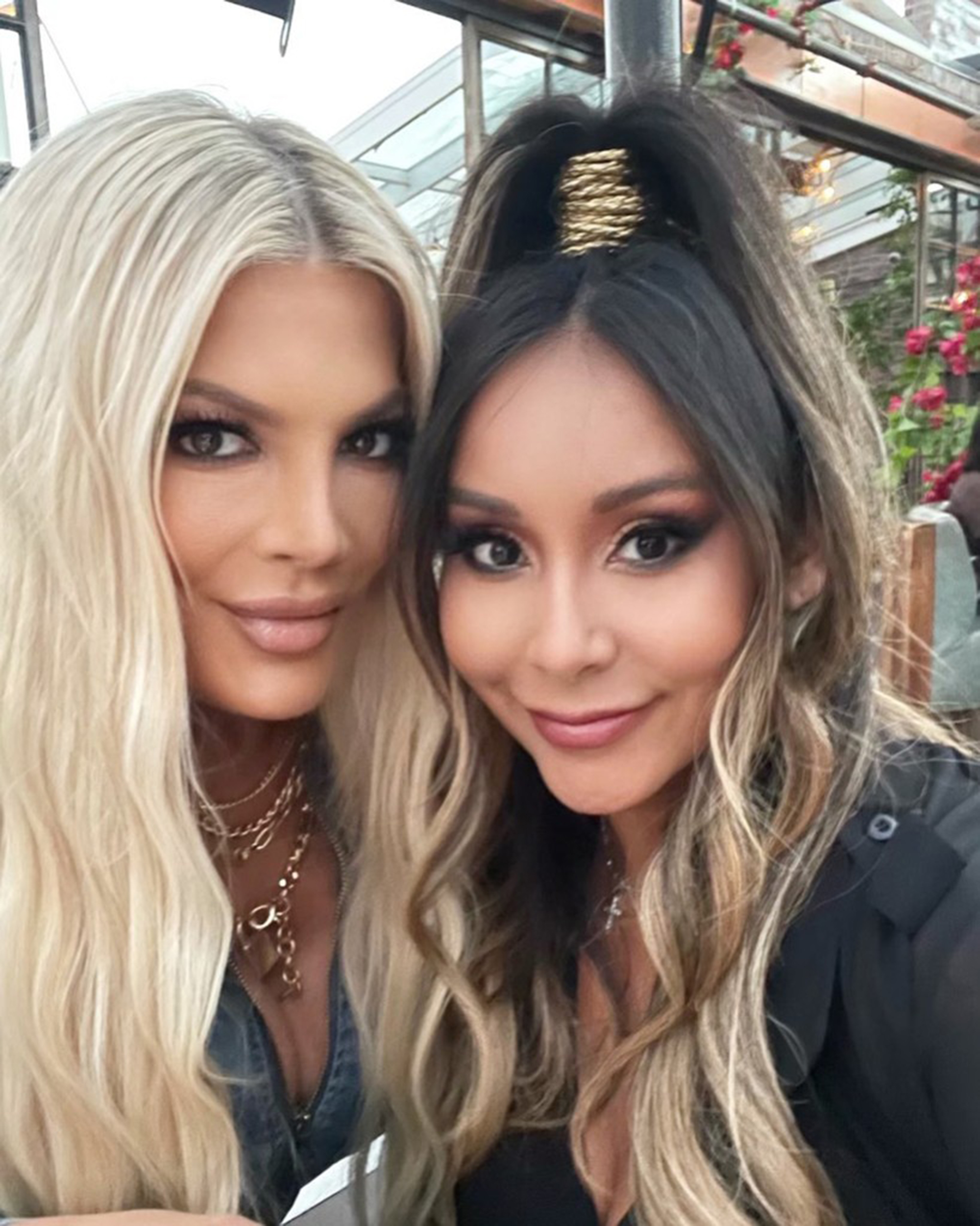 Fans were shocked by Spelling’s new appearance, and plastic surgeons who weighed in on what work the “90210” star may have had done even said, “[Spelling] looks the same age and I know Snooki is in her early 30s. She looks good, and quite frankly, she looks better than when she was 33 herself.”

While Spelling works to embrace a bit more of her “messy” side, Polizzi is busy making money off hers.

The astute businesswoman decided to launch her own brand of wines, “Messy Mawma,” which come in a cabernet or chardonnay option. 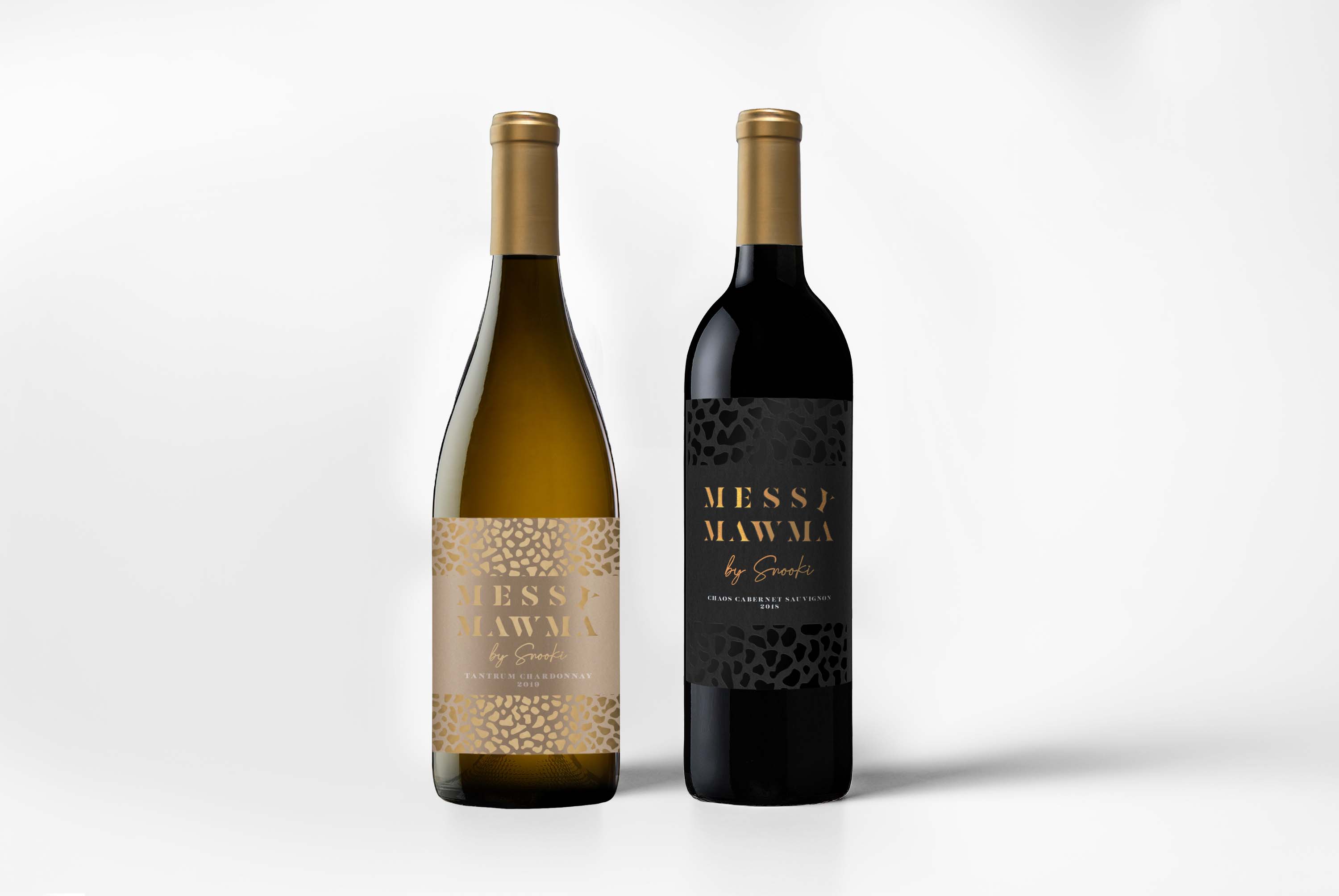 She concluded, “It just made sense to call my wine Messy Mawma and not try to be classy because I’m not.”