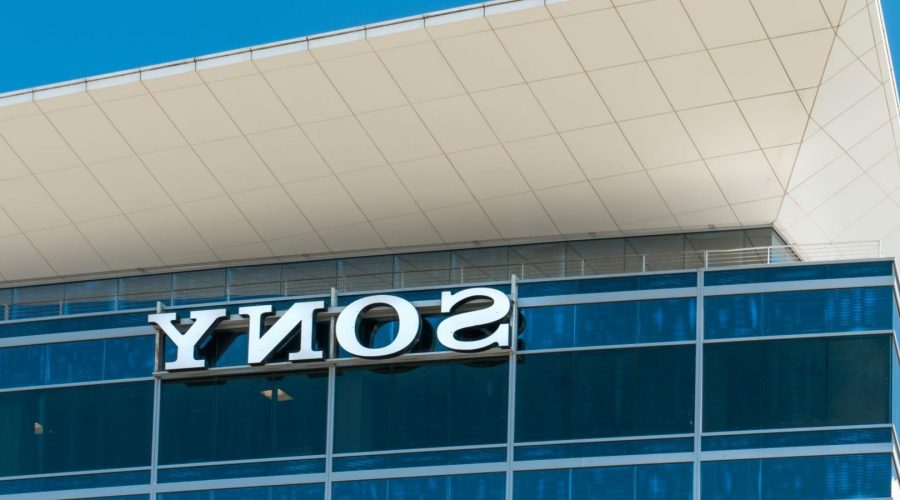 Sony is not backing out of the scene. The deal, which is a mix of Scopely stock and cash, will make Sony a considerable minority shareholder in the gaming company. GSN CEO Mark Feldman will oversee GSN Games under the Scopely umbrella. GSN develops online and mobile casino games based on poker, bingo, solitaire, and other games. The firm had previously been a component of Game Show Network, which Sony took control of in 2019. It also produced a slot game based on Wheel of Fortune.

GSN Games’ impressive profile of free mobile games includes ‘Wheel of Fortune Slots’, ‘Bingo Bash’, and ‘Solitaire TriPeaks’. Scopely won’t be paying all cash, though. The company is planning to pay half the $1 billion purchase price in cash and the difference in preferred equity, which will give Sony a minority interest in Scopely. The deal is naturally susceptible to regulatory approbations and other customary closing conditions.

Scopely is on a roll now as the company’s valuation has climbed to $5.4 billion after the Sony Pictures-GSN Games deal. Sony is synonymous with PlayStation, and the firm predominantly engages in the video game business through its Sony Interactive Entertainment division, which owns several game studios that customarily create content for the PlayStation platform. GSN Games, with its emphasis on casino-themed and mobile fare, didn’t quite click with the larger gaming strategy.

Scopely’s prospects seem greatly promising. In recent years, it has seen rapid growth, raising more than $500 million last year from investors like the Newhouse family’s Advance, Peter Chernin’s The Chernin Group, and private equity firm TSG. Founded in 2011, the company has raised an astonishing $990 million in funding to date.

The gaming firm has cleverly used that capital to invest in remarkable acquisitions. Last year, it took possession of the studio PierPlay, which released the popular Scrabble Go mobile game based on the classic Scrabble as per The Hollywood Reporter. It next secured FoxNext, the game studio behind ‘Marvel Strike Force’ from The Walt Disney Co. Disney had procured the studio as part of its 21st Century Fox acquisition. Scopely partnered with DIGIT, a Dublin-based game studio, and produced one of its top titles, ‘Star Trek Fleet Command’, while it was later obtained in 2019.

Ravi Ahuja, chairman of Sony Pictures Entertainment corporate development and global television studios, reportedly said that the company’s 14-year old business had been a fruitful venture. They found the perfect organization to support and accelerate the GSN business Scopely. He also expressed confidence in taking GSN Games to new heights and his satisfaction with being a minority shareholder in Scopely.

READ NEXT: Blinding Sales: The Weeknd’s Albums That Have Sold Over A Million Copies