SPAR has beaten off competition from posh rivals to win best mince pie in a prestigious Christmas taste test. 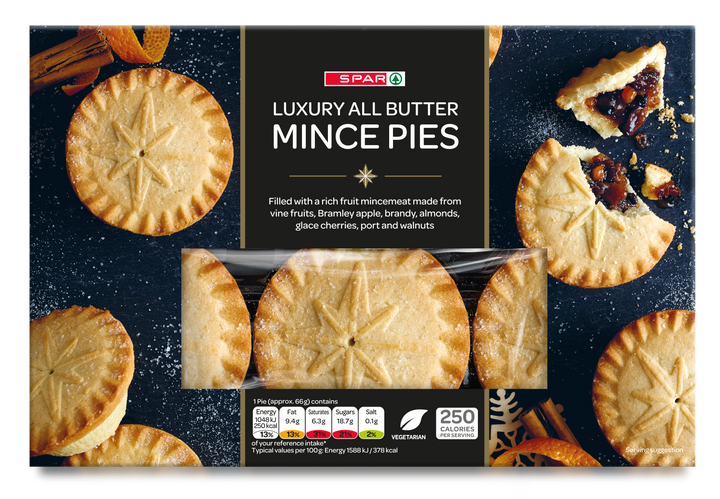 It's the first time the retailer has scooped the top prize in the mince pie category in the annual festive taste test.

The judges said: "These have a lovely golden colour and crumbly, buttery pastry.

"The filling is sweet and jammy, with nice big chunks of plump, soaked fruit and a good hit of citrus from the candied peel." 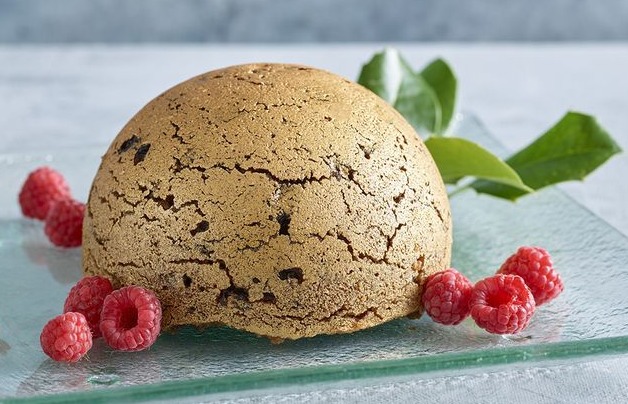 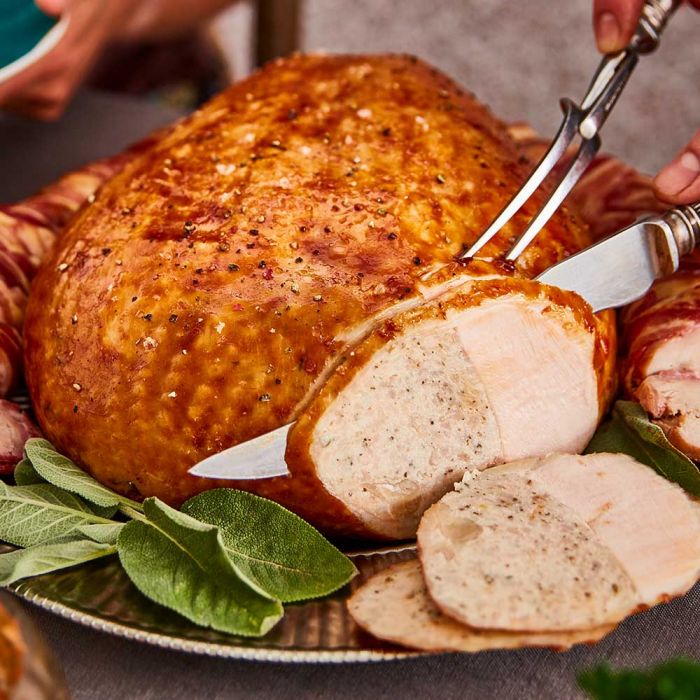 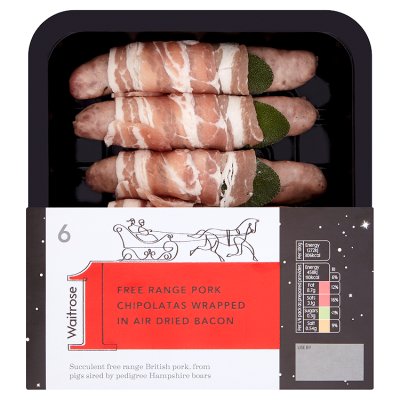 Marks & Spencer took home the most wins with eight in the bag in total, including best gravy, gluten-free mince pies, Christmas cake, stollen and yule log but discounter Aldi also scooped two of the top prizes.

The budget supermarket won best Christmas pudding with its Specially Selected damson, plum and pink gin pudding, at £8.99 for 800g.

The golden centre-piece was praised for its "almost jelly-like plum centre", and pipped Waitrose's to the post. 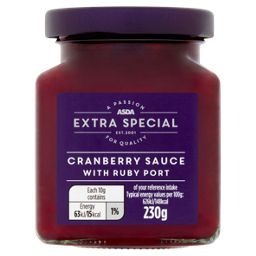 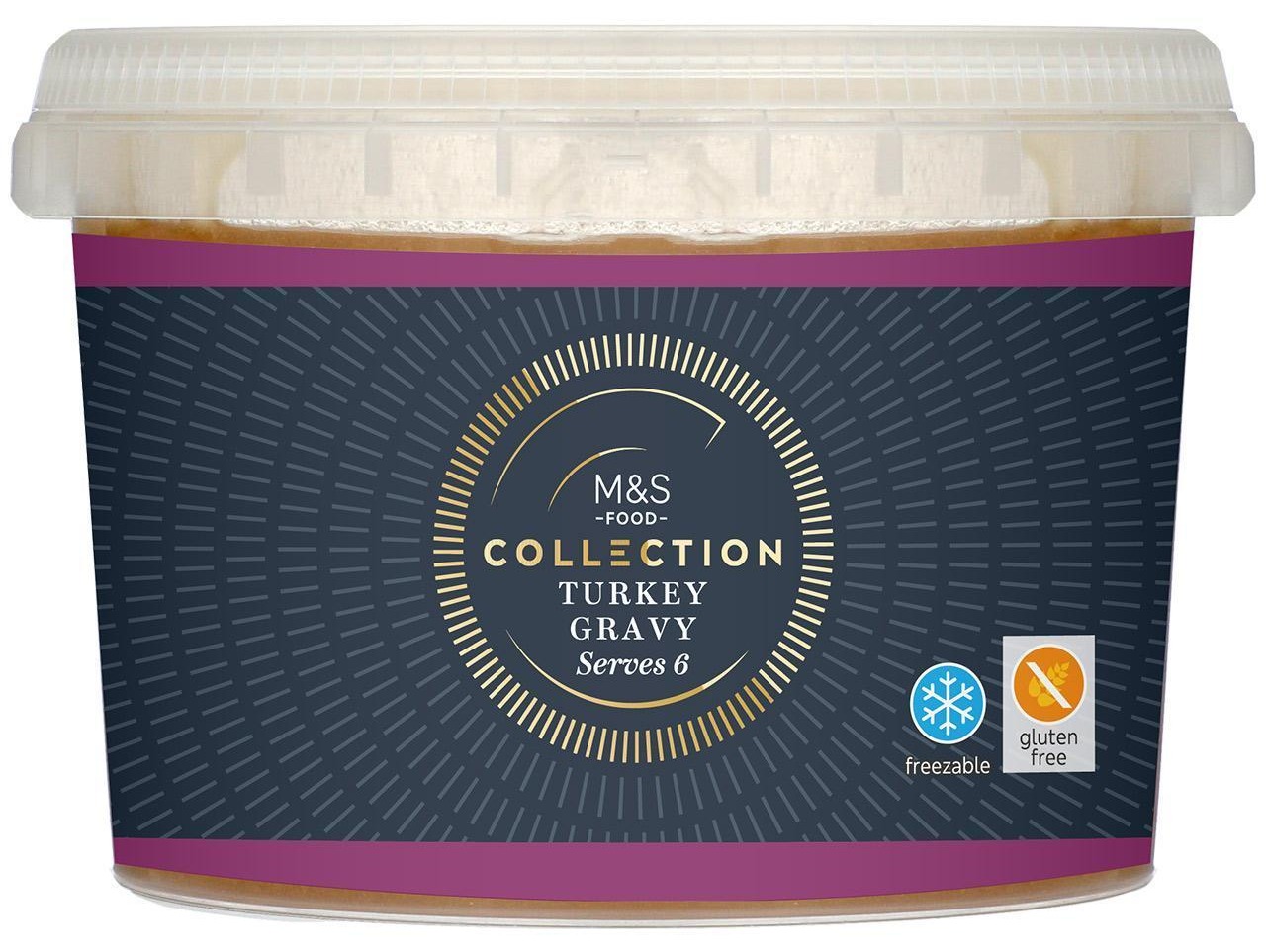 Instead, the posh retailer's 12-month matured Christmas pudding with Courvoisier (400g, £7) came in at highly commended.

Judges said: "With turkey, two types of stuffing and pigs in blankets all in one package, this truly is a feast.

"A succulent turkey crown is stuffed with moist, well-flavoured pork, sage and onion."

M&S' turkey gravy (£4) scored first place in its category with the judges claiming it "could pass as homemade".

How to cut the cost of your grocery shop

SAVING on your shop can make a big difference to your wallet. Here are some tips from comparison site Money.co.uk about how you can cut the cost of your shopping bills:

Waitrose was awarded four wins, including for best pigs in blankets with their No.1 free-range pork chipolatas wrapped in bacon (£4.25).

Tesco, Asda and the Co-op took home one win each and both Morrisons and Sainsbury's were highly commended in three categories each.

BBC Good Food editor-in-chief Christine Hayes said: "Getting the most for your money will be more important than ever this Christmas so be sure to check our winners before planning your big shop.

"It's good to see some great-value wins in this year's taste test, all blind-tested by the expert BBC Good Food team."

Sick of a half filled mince pies? We revealed the treats with the most filling, including Asda, Tesco, Greggs and more.

Marks & Spencer is doing Percy Pig flavoured mince pies this year, filled with jam and flavoured sponge instead of mincemeat.

If you're already thinking about the Christmas feast, check out Aldi's festive food and it includes mini hotdogs, eclairs and chicken bites.