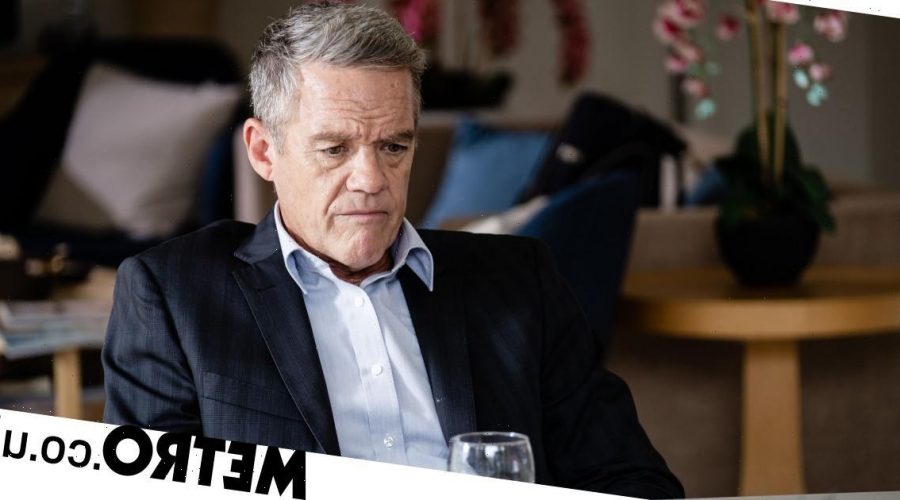 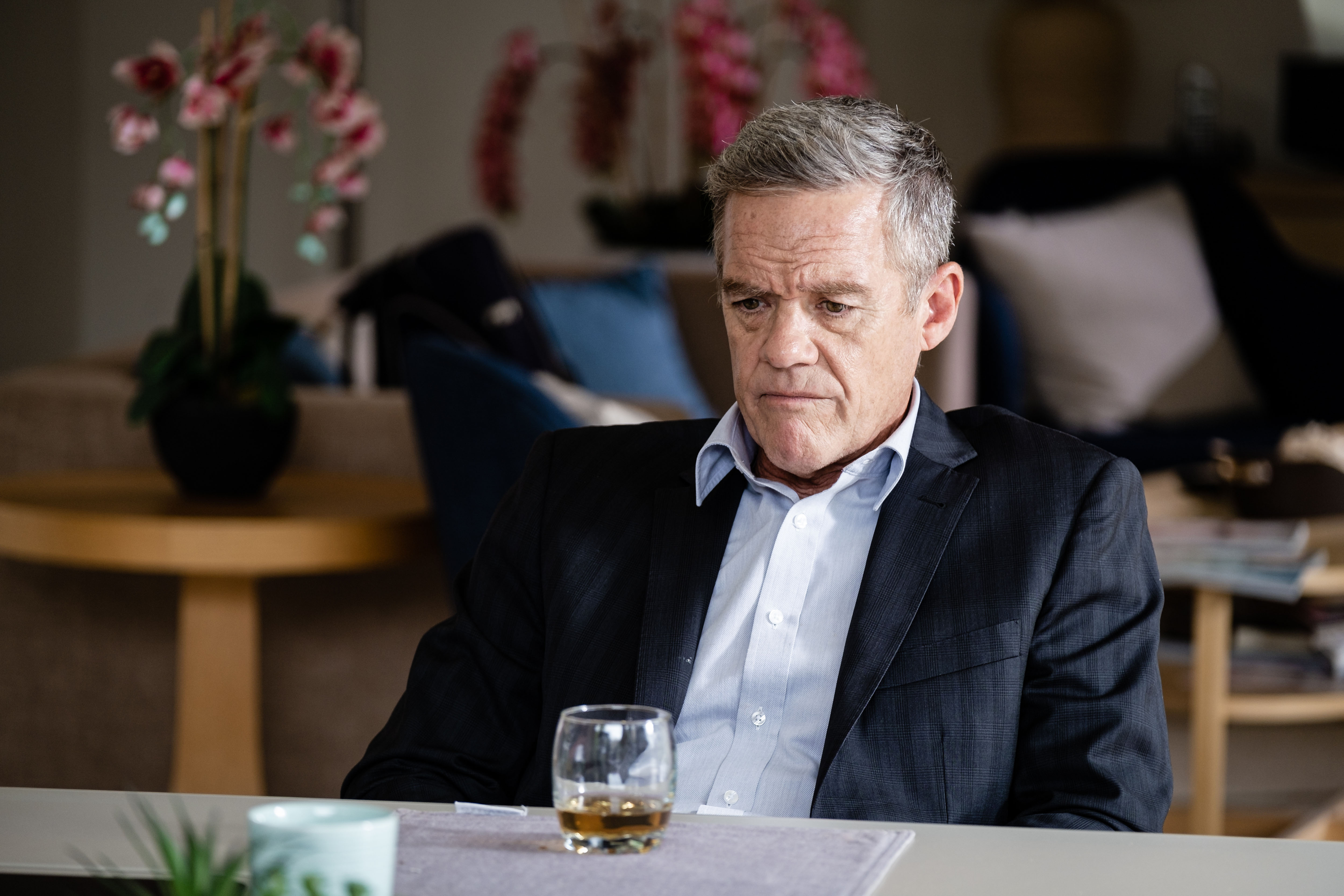 Paul Robinson (Stefan Dennis) and Harlow (Jemma Donovan) are barely on speaking terms at the moment, but it won’t dissuade him from his plan to protect her from Brent (Texas Watterson) once and for all in Neighbours. If anything, it makes him more determined. Though she doesn’t see it, Harlow is the most important thing to him and Paul will stop at nothing to make sure she’s safe.

Even if it means stooping so low as to ruin an innocent young man’s life.

Terese (Rebeckah Elmaloglou) confides in Harlow that Paul has been having financial difficulties recently. This makes Harlow soften towards him, she knows he is a proud man, and this is one of his worst nightmares. No doubt this has fed into his behaviour towards her, and she starts to understand a little more.

Harlow is also swayed by the fact Brent shows gratitude towards Paul for getting him legal help, obviously completely unaware of Paul’s true intentions. Harlow starts to think perhaps he’s not as bad as she’s built him up in her head to be – Paul’s plan is working.

But Paul just can’t help himself or stop there. He’s on the cusp of repairing the damage to their relationship when he makes one last fateful move to protect Harlow at all costs.

He plots to block Brent’s release by approaching Holden (Toby Derrick) and convincing him to change his story to Brent being the ringleader of the gang, meaning he’d take the full brunt of the punishment.

When Harlow learns that Holden has changed his story, she’s devastated. She tries to put a brave face on for Brent, but when alone with Paul she lets her full emotions flow. Guilt is all over his face, but he tells himself he can’t back out now, he must stick with the plan for the greater good, to rid them of Brent once and for all. But what will happen when Harlow finds out?

Scenes air from Monday 31st May on Channel 5.

27/05/2021 Lifestyle Comments Off on Spoilers: Paul makes heinous plan to save Harlow in Neighbours
Lifestyle