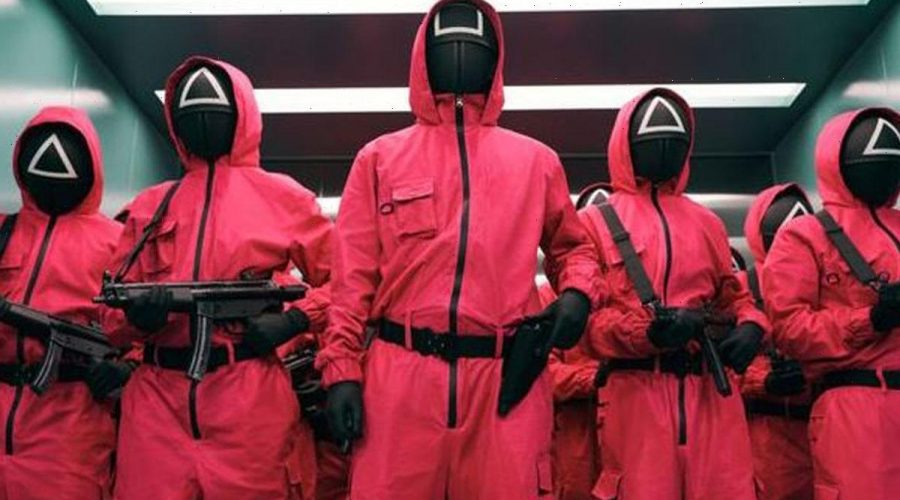 Three elementary schools are prohibiting them due to the Netflix show’s “violent message.”

“Squid Game” costumes are sure to be all the rage this Halloween — but one school district in upstate New York is pulling a “red light” on them.

Principals at three elementary schools in the Fayetteville-Manlius district sent emails to parents saying the students are not permitted to wear costumes from the hit Netflix show.

“We have observed that some students at recess have been playing a version of the squid game which is intended for mature audiences, ages 16 and older,” read one email from Mott Road’s principal, per CNY Central. “Due to concerns about the potential violent nature of the game, it is inappropriate for recess play or discussion at school.”

“Additionally, a Halloween costume from this show does not meet our school costume guidelines due to the potential violent message aligned with the costume.”

The Korean drama — the most watched original series on the streaming service — revolves around cash-strapped adults playing lethal versions of kids games for prize money, with the losers often being killed in graphically violent fashion.

“No items that can be interpreted as weapons should be brought to school, such as toy swords or guns, and that costumes should not be too gory or scary so as not to scare our younger students,” added Superintendent Dr. Craig Tice in a statement. 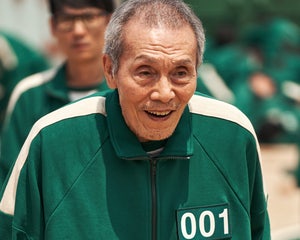 The school district may have put the warning out too late, as versions of the show’s track suits, pink coveralls and masks are already in high demand. On Amazon, there are over 2,000 results for the term “Squid Game costume.” Google trends reported “Squid Game costume” search reached a record high in the second week of October, according to the Wall Street Journal.

Schools in White Plains, New York, however, won’t be banning the costumes, as the superintendent called it a “slippery slope,” per CBS2.

Meanwhile, the concern over the costumes appears an international one, as a school in Dublin, Ireland and another in Madrid, Spain have also banned “Squid Game” costumes. 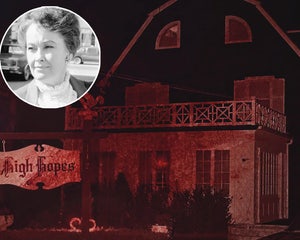 Amityville Expert Recalls Lorraine Warren Being Terrified of House: 'As Close to Hell As I Ever Want to Get' (Exclusive)