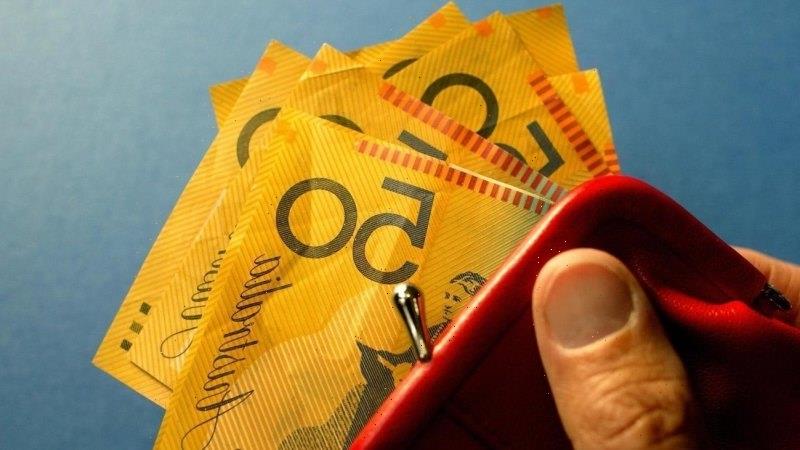 Tax cuts to start in 2024 will cost the federal budget more than $184 billion by early next decade, new independent analysis shows, as the International Monetary Fund urges all governments to start rebuilding their fiscal buffers by making their tax systems more progressive.

The analysis, carried out by the Parliamentary Budget Office after a request from the Australian Greens, shows the top fifth of the nation’s taxpayers will get $138.2 billion of tax relief between 2024-25 and 2031-32.

The stage three tax cuts, now supported by the Coalition and Labor, will cost $184 billion by 2031-32.Credit:Gabriele Charotte

Labor, after a bruising internal debate, this week agreed to keep the government’s third stage of tax cuts, which were announced in 2019 when the federal government was expecting ongoing budget surpluses through to and beyond the 2030s.

Since then, the coronavirus pandemic has delivered the nation’s first recession in three decades while the budget will show its largest deficit on record in the just-completed financial year – more than $140 billion.

Through the period between 2024 and 2031, the government is expecting the budget to remain in deficit. 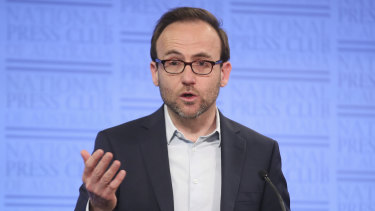 “This is the end of progressive taxation in Australia. With Labor backing the Liberals’ trickle-down nightmare, Gough Whitlam must be rolling in his grave,” he said.

“Tax cuts lead to spending cuts. These tax cuts for the 1 per cent will rip a hole in the budget and turbo-charge inequality in Australia.”

Treasurer Josh Frydenberg said Labor could not be trusted to maintain its new position given shadow treasurer Jim Chalmers had labelled the tax cuts as “offensive”.

“Now Labor begrudgingly say they support them. No one should believe them,” he said.

Dr Chalmers said the government had announced $200 billion worth of spending over the past two budgets without attempting to cover their cost.

He said Labor would be more responsible with its spending than the Coalition.

“We think we can get better value for money for the Australian people. That means spending it more effectively on some of the priorities that we’ve identified,” he said.

AMP Capital chief economist Shane Oliver said circumstances had changed since the tax cuts were announced, but they primarily returned bracket creep and without the cuts a range of disincentives would develop within the income tax system. 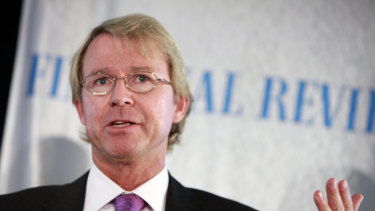 “If they are not implemented we will see more and more taxpayers fall into top tax brackets for which they were not intended and end up paying an ever-increasing share of their income in tax,” he said.

“And we will likely see an increasing share of tax revenue raised by direct tax on income – which distorts economic decisions – whereas we should be reforming the tax system to rely less on direct taxation of income.”

Dr Oliver noted while revenue climbed to record highs over the coming decade even with the tax cuts, spending as a share of the economy had been permanently increased by the pandemic response.

“So on this basis there is a case to focus more on containing spending when it comes to deficit repair,” he said.

In its latest world economic outlook, the International Monetary Fund urged nations to reform their tax systems, in part by increasing progressivity.

It cautioned the global recovery hinged on the rollout of vaccines, especially to poorer nations, while urging all nations to focus on policies to boost employment and financial flows – such as childcare access and workplace training – once the pandemic is under control.

“Financing these initiatives with more progressive taxation, closing loopholes, and reducing tax expenditures would help mitigate inequality while helping rebuild fiscal buffers for the next downturn,” it said.

The IMF upgraded its outlook for Australia in the outlook, released overnight, but the forecasts were made before the string of lockdowns that have crippled the economies of Sydney and Victoria.

However, economists believe the recent lockdowns will result in a negative quarter of growth.