Astrology: Expert explains what your star sign means about you

There are 12 zodiac signs and the dates the Sun is in each sign changes slightly each year.

Astrologer Francesca Oddie explained exactly why this is, and it’s to do with the Spring Equinox.

We have leap years because the Earth’s orbit around the sun takes 365.25 days, so the extra 0.25 of a day means we need to add an extra day to the calendar every four years. 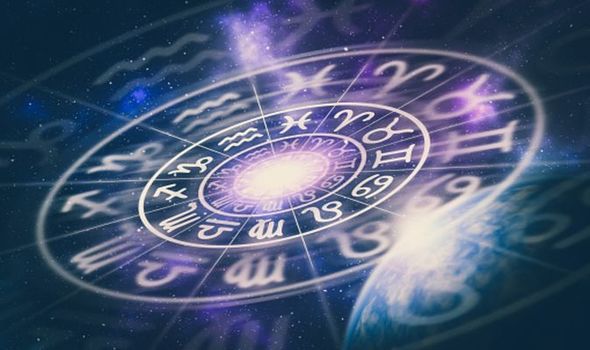 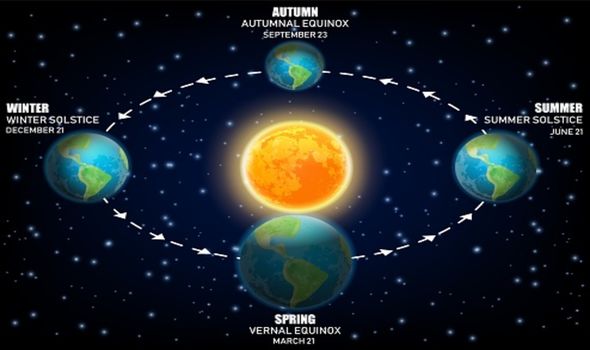 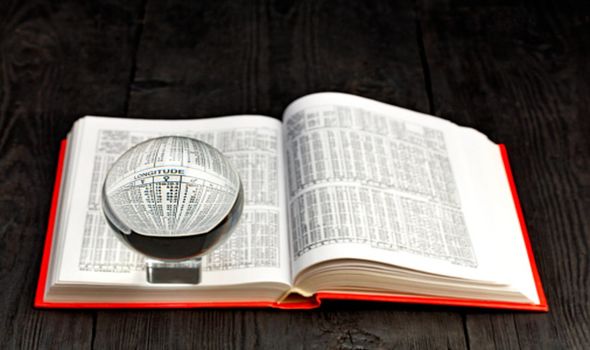 DON’T MISS…
Star sign dates: What are the zodiac signs dates for 2021 and 2022  [INFORMER]
Zodiac love compatibility: What to look for in birth chart  [EXPLAINER]
What’s my Midheaven sign? What your Midheaven means for your career  [INSIGHT] 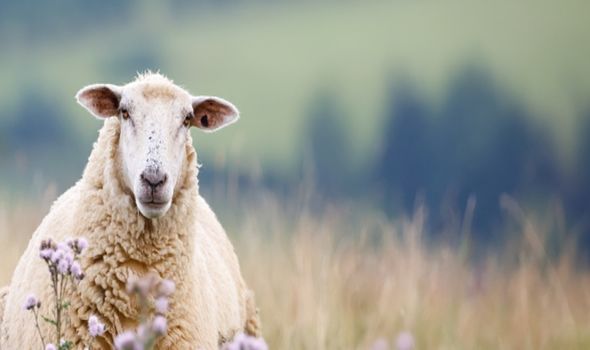 Why is Aries always first?

You might have heard of the phrase ‘The First Point of Aries’, but do you really know why Aries is first in the zodiac?

The Babylonians for ancient Mesopotamia who lived about 4,000 years ago celebrated New Year’s Day in mid-March in an 11-day festival called Akitu.

The Romans also celebrated New Year’s Day on the first day of spring, since this is when the natural world is reborn after winter.

It wasn’t until 45 BC that New Year’s Day was celebrated on January 1, and this was because Roman dictator Julius Caesar decided to reform the Roman calendar.

The Roman calendar was meant to be closely linked to the lunar cycle, but it fell out of line and the Julian calendar attempted to fix this.

However, the celebration of New Year’s Day fell flat during the Middle Ages and people didn’t really observe the Julian calendar.

In the late 1570s, Pope Gregory XIII brought in a Jesuit astronomer to come up with a new calendar and this one included leap years.

Since then, people have celebrated New Year’s Day on January 1.

Despite this, astrologers consider Aries season as the start of a new zodiac year.

Francesca said: “When the star signs are calculated we do the first day of Aries on Spring Equinox which is March 20 or March 21.

Your star sign is not tied to the yearly calendar we all know, it depends on where the Sun was at the time of your birth.

Francesca explained: “It’s just a mathematical calculation from each equinox and solstice.

“They divide that quarter into three and you get the precise moment that the Sun shifts from one constellation to another.

“That is the way the star signs are calculated.

“By 2023, everything will be at the very edge with Scorpio season starting on October 23 instead of October 22.”

14/12/2020 Lifestyle Comments Off on Star signs in order: What are the star sign dates? Why is Aries always first?
Lifestyle