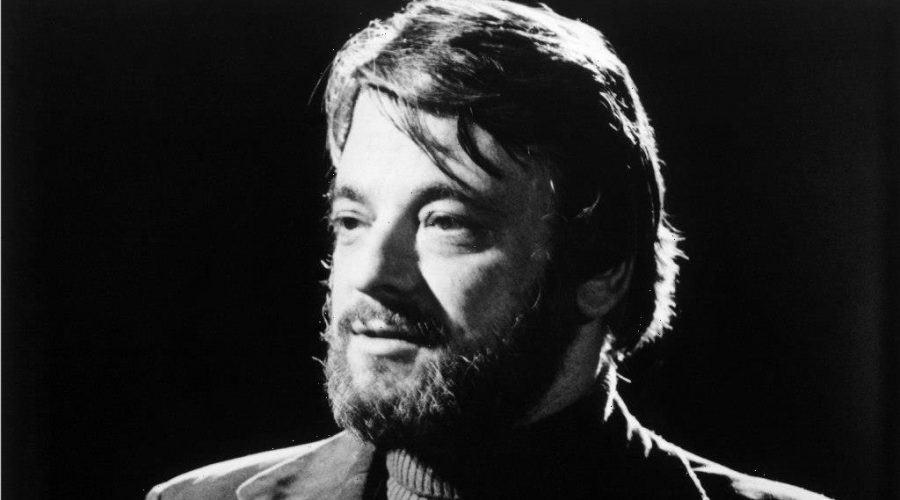 Stephen Sondheim was hailed as one of the most influential and innovative voices in history of American musical theater by friends and fans following the composer’s death Friday at the age of 91.

Sondheim was remembered for his musically challenging works, for his inventive storytelling and his unique approach to crafting stage musicals.

Barbra Streisand was quick to comment on social media of her appreciation for the composer behind such Broadway landmarks as “Company,” “Sweeney Todd,” “Follies,” “A Little Night Music,” “Sunday in the Park With George,” “Merrily We Roll Along,” “Into the Wood” and “Assassins.”

“Thank the Lord that Sondheim lived to be 91 years old so he had time to write such wonderful music and GREAT lyrics,” Streisand wrote on Twitter.

Elaine Paige, who worked on Broadway with Sondheim in “Follies” and “Sweeney Todd,” called him a “dear man” and “one of the most important musical theater giants of his generation.”

Josh Gad, star of “The Book of Mormon,” echoed the acclaim of his fellow Broadway stars.

“Thank you Mr. Sondheim for your Demon Barber, some Night Music, a Sunday in the Park, Company, fun at a Forum, a trip Into the Woods and telling us a West Side Story,” Gad wrote.

Lea Salonga, the Broadway veteran who took part in a 90th birthday tribute to Sondheim last year, said simply: “We shall be singing your songs forever.”

Tony-winner Idina Menzel shared that sentiment: “We will spend our lives trying to make you proud.”