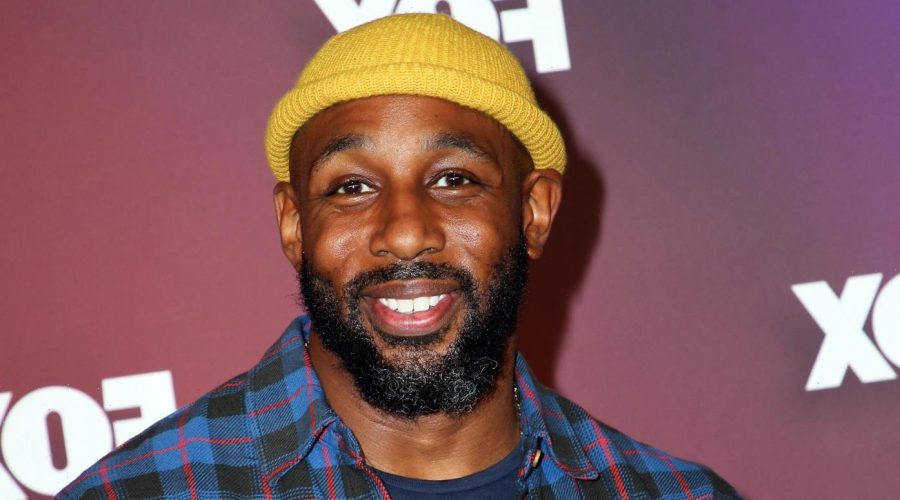 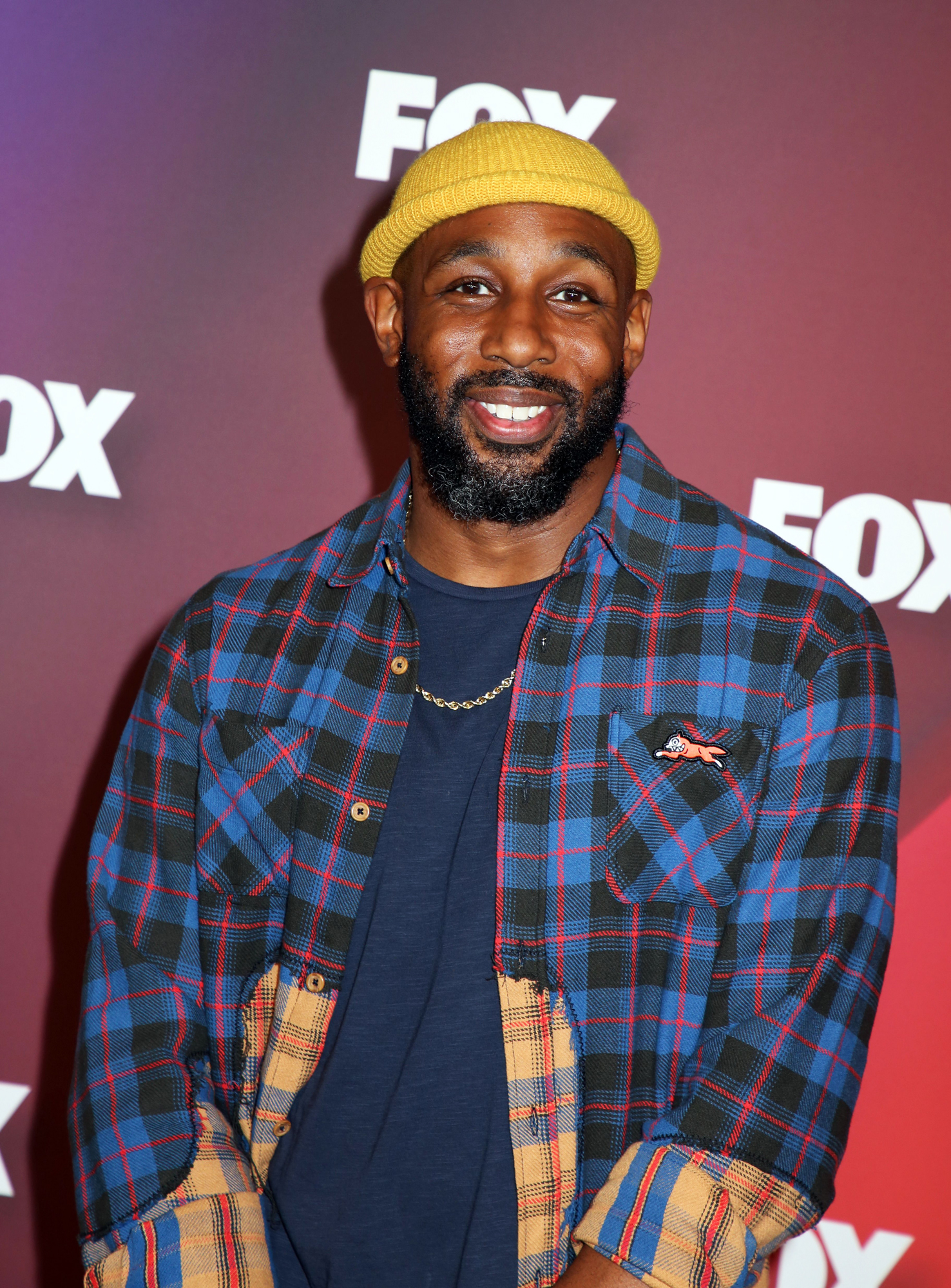 A shocking loss. Stephen “tWitch” Boss has died at the age of 40, Us Weekly confirms.

According to records from the Los Angeles County Medical Examiner, the Star Search alum died on Tuesday, December 13.

TMZ reported on Wednesday, December 14, that the dancer’s wife, Allison Holker, informed officials at the Los Angeles Police Department one day prior that Boss had left their home without his car, which was unusual behavior. Police later received a call for a shooting at a hotel in L.A., where Boss was found dead.

The Alabama native rose to stardom on So You Think You Can Dance, first auditioning for season 3 of the competition series. He didn’t make the Top 20 initially, but he returned for season 4 and came in second place. Boss later appeared throughout the series as an All Star dancer.

Boss married the Dancing With the Stars alum, 34, in 2013. The pair welcomed son Maddox and daughter Zaia in 2016 and 2019, respectively. Holker is also the mother of daughter Weslie from a previous relationship.

Days before news broke of the performer’s death, he and the Minnesota native celebrated nine years of marriage. “It’s our 9th anniversary!!” Holker gushed via Instagram on Saturday, December 10, alongside a montage of photos from the duo’s nuptials. “I couldn’t be more grateful to celebrate this perfect magical day!!! Saying YES to @sir_twitch_alot has been one of the best decisions I have ever made in my life!! I feel so blessed and loved!! I love you baby and I will never take you or OUR love for granted! I LOVE YOU #happyanniversary #bosswedding2013.”

Boss shared a sweet tribute of his own the same day, writing: “Happy anniversary my love @allisonholker #9years ❤️❤️❤️❤️❤️❤️❤️❤️❤️.”

The couple frequently gave glimpses of their family life at home, often uploading clips of themselves dancing with their little ones. In August 2020, the choreographers exclusively told Us they were “trying to find the silver lining” while under lockdown during the coronavirus pandemic.

“I think there’s a lot of new things that we’ve learned and enjoyed about ourselves,” Holker told Us at the time, adding that she had discovered she’s a “busy body.”

The Stomp the Yard: Homecoming star pointed out that he and his wife had experienced plenty of “teachable moments” with one another while stuck at home. “We get to see how we really work together when we really have no choice of going anywhere at all, you know, and that’s where all of that comes into play,” he explained. “It’s just like thoroughly enjoying each other’s company and … reaching a deeper level of understanding with each other. I think that’s been the test as a couple is how deep your understanding of each other can go.”

‘So You Think You Can Dance’ Judges Through the Years: Who Left and Why

Boss noted that it was important to focus on the foundation of the duo’s relationship during hard times. “We have to figure out how to gel with that, you know?” he told Us.

Holker, meanwhile, emphasized that she felt lucky to have such a strong bond with her spouse. “Love is obviously what a relationship is really based off of, [but] what some people forget is just to like each other,” she said. “We really like each other’s company. We like learning new tasks together. … We’ve definitely had [hard] moments, but I think we always know that it’s not us. It’s quarantine, you know, there’s so much going on in the world.”