Suzanne Somers discovered the tragic news of Bob Saget’s death while she was appearing virtually on live television.

“I’m hearing it from you,” a shocked Somers told host Angela Bishop on Australia’s Studio 10 morning show on Monday morning, which was Sunday night in the US.

The actress then looked back on some of her fondest memories with Saget, including filming sitcoms at Warner Bros. Studios in L.A. in the ’90s. 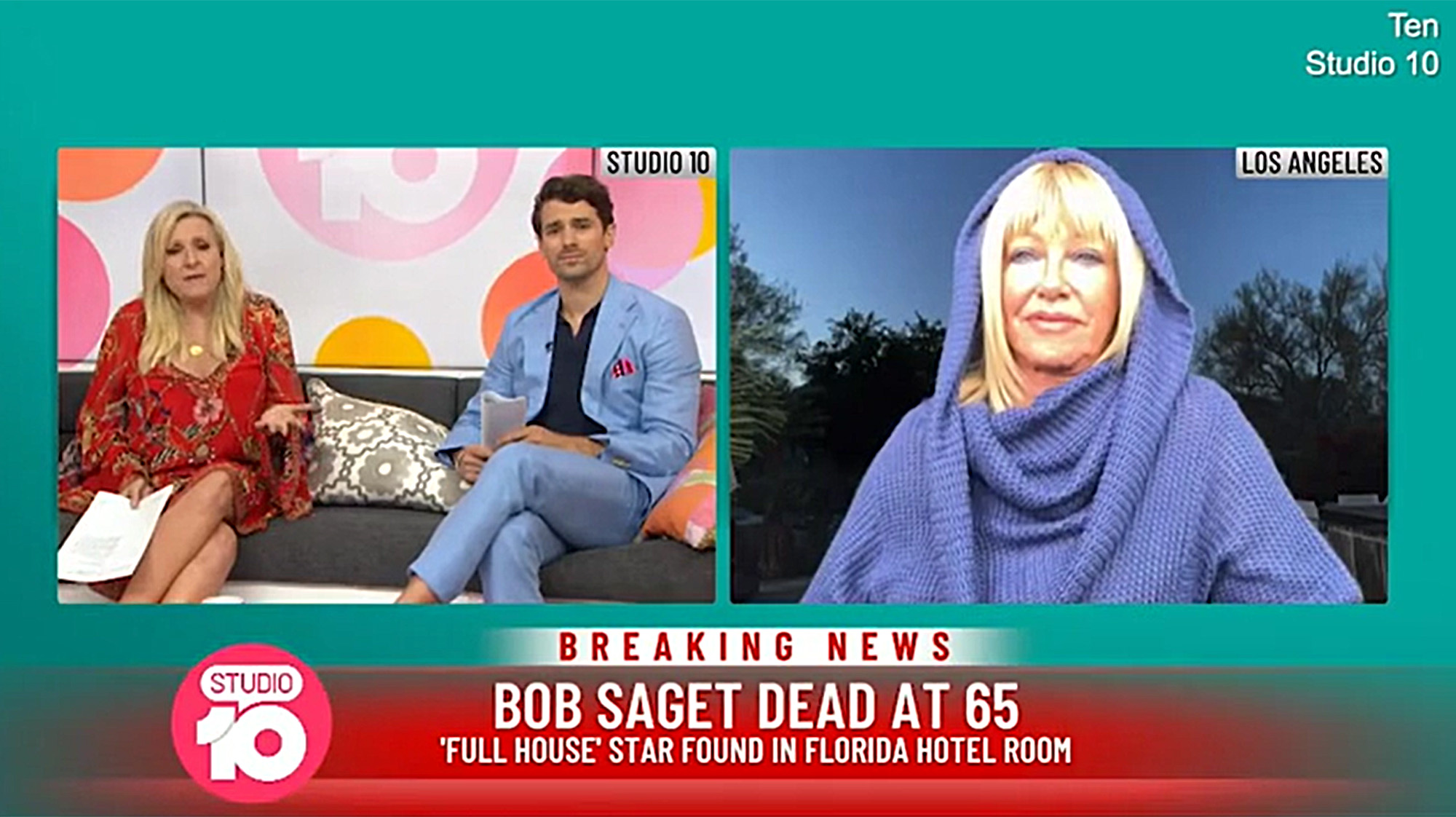 “I would appear on his show from time to time, because right next door at Warner Bros. was my set for ‘Step By Step,’ where I starred with Patrick Duffy, and we would go over to the ‘Full House’ set, and it was kind of this wonderful thing that was going on at Warner Bros. at that time,” she recalled.

Somers, 75, continued emphasizing how she felt “so sad” from the shocking news. 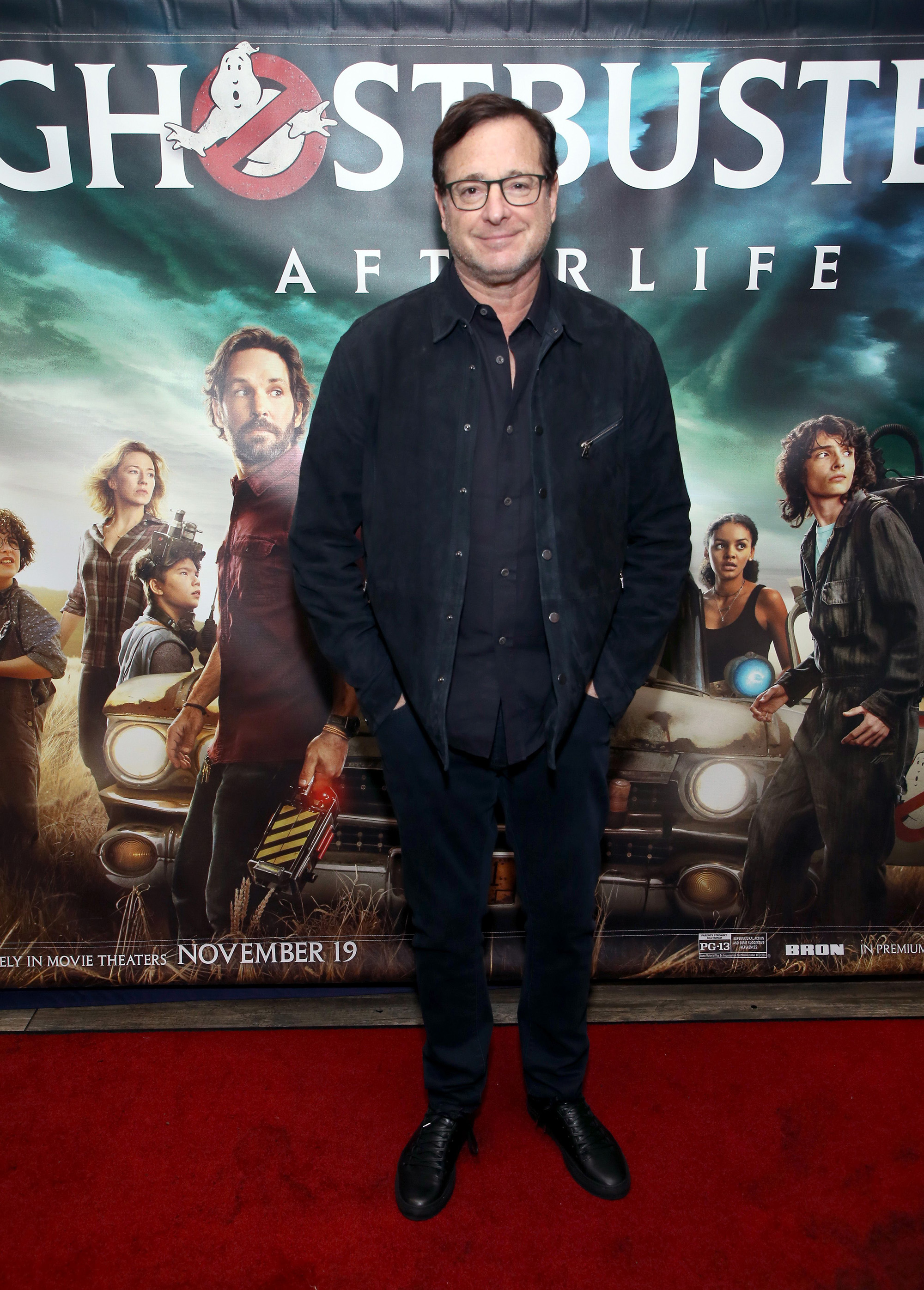 Saget was found dead in his hotel room at the Ritz-Carlton in Orlando, Fla., according to local law enforcement. He was 65. Saget’s cause of death has yet to be revealed.

“Earlier today, deputies were called to the Ritz-Carlton Orlando, Grande Lakes for a call about an unresponsive man in a hotel room. The man was identified as Robert Saget & pronounced deceased on scene,”  the Orange County Sheriff’s Department wrote in a statement. 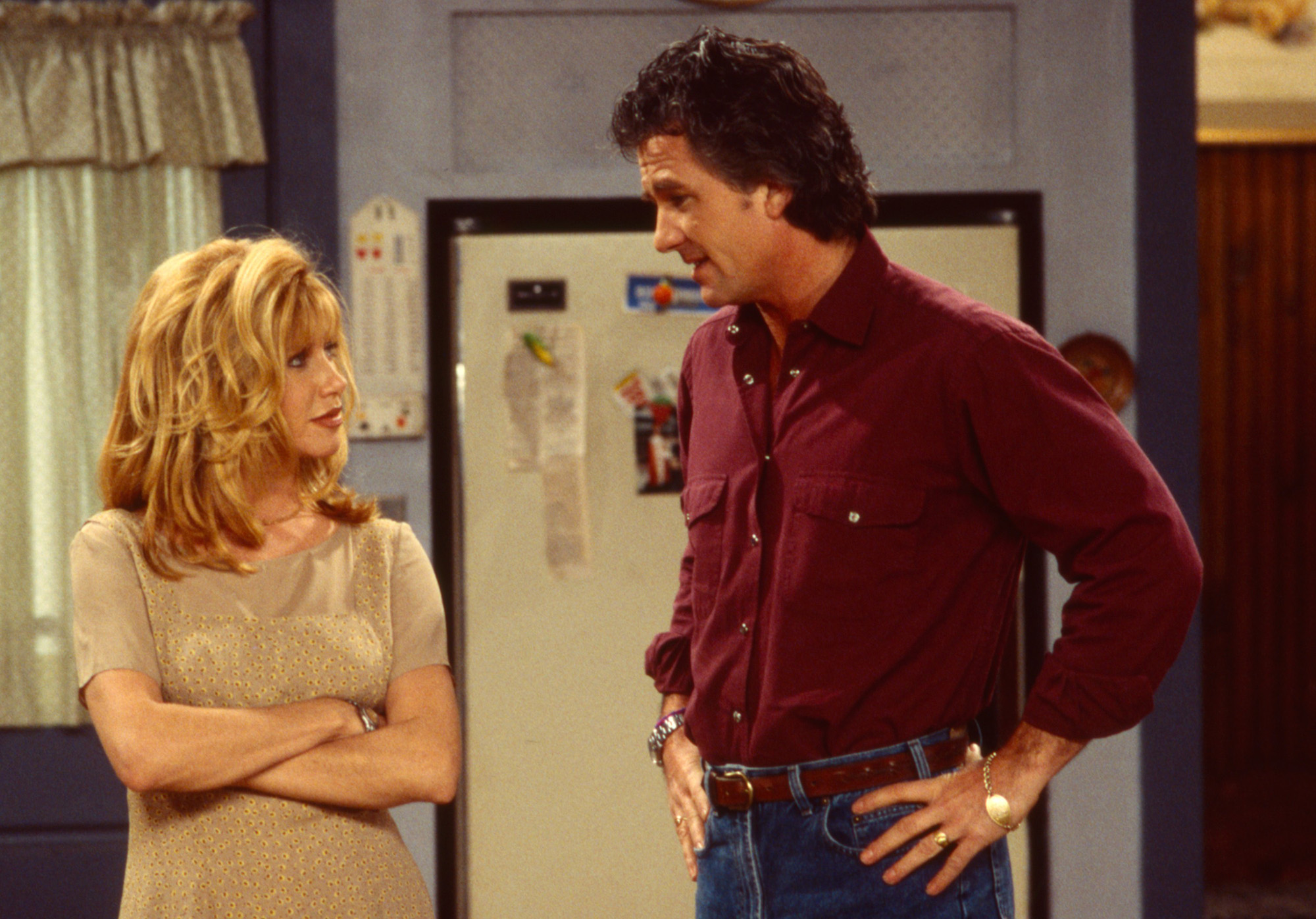 The former “America’s Funniest Home Videos” host had been touring the U.S. for standup comedy and performed a show in Jacksonville, Fla., on Saturday night before his passing.