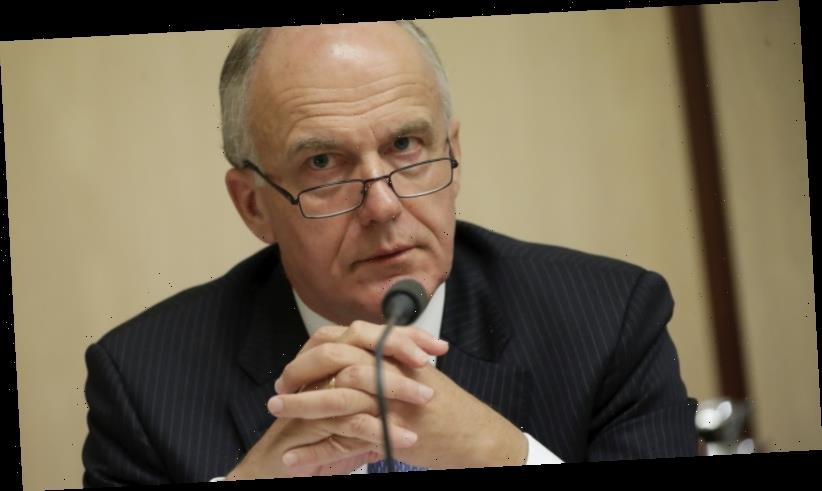 Ms Hickey, who was recently disendorsed as a Liberal candidate despite being Speaker of the House, used parliamentary privilege to reveal her conversation with Senator Abetz at the Hobart City Council citizenship ceremony on March 1. Senator Abetz has strenuously denied saying the comments. 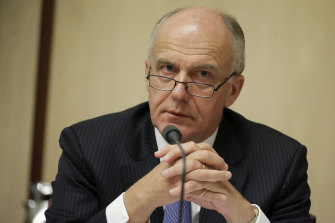 “I casually asked the honourable Senator Eric Abetz if the minister allegedly accused of the alleged rape that occurred around 30 years ago was the honourable Christian Porter MP,” Ms Hickey told Tasmanian Parliament on Wednesday morning.

“The senator quickly responded that yes, it was the first law officer of the nation, Christian Porter, but not to worry, the woman is dead and the law will protect him.”

Mr Porter is on mental health leave after vehemently denying historical allegations that he raped a 16-year-old girl while he was a teenager at a debating tournament in the 1980s.

Ms Higgins revealed in February she had been raped in the office of then-Defence Industry Minister Linda Reynolds in March 2019, allegedly by a colleague. She said the man signed her into Parliament House in the early hours of the morning and raped her on the couch in the minister’s office.

“[Senator Abetz] then said, ‘As for that Higgins girl, anybody who is so disgustingly drunk, who would sleep with anybody, could have slept with one of our spies and put the security of our nation at risk’,” Ms Hickey said.

Ms Hickey said she asked Senator Abetz why the security guards hadn’t stepped in knowing how drunk she appeared to be.

“He responded abruptly that if any security member dared to question the validity of access to the parliament, by anyone who held a security pass, they would be sacked,” she said.

“I felt sick, knowing that the last line of protection for this young woman was not able to be provided due to the practices and protocols of that parliament.”

Senator Abetz was chairing a Senate estimates committee on Wednesday morning and strenuously denied saying the comments Ms Hickey attributed to him.

“I have drafted a statement categorically denying the mischievous assertions made under parliamentary privilege,” he said.

“I can assure you that that which has been asserted by the Speaker is categorically and utterly rejected by me.”

Ms Hickey won her seat at the 2018 state election but caused controversy when she did a deal with Labor and the Greens to be installed as Speaker against the wishes of then-premier Will Hodgman. A long-time member of the Liberal party, she was disendorsed as a Liberal candidate ahead of the next Tasmanian election due in 2022.