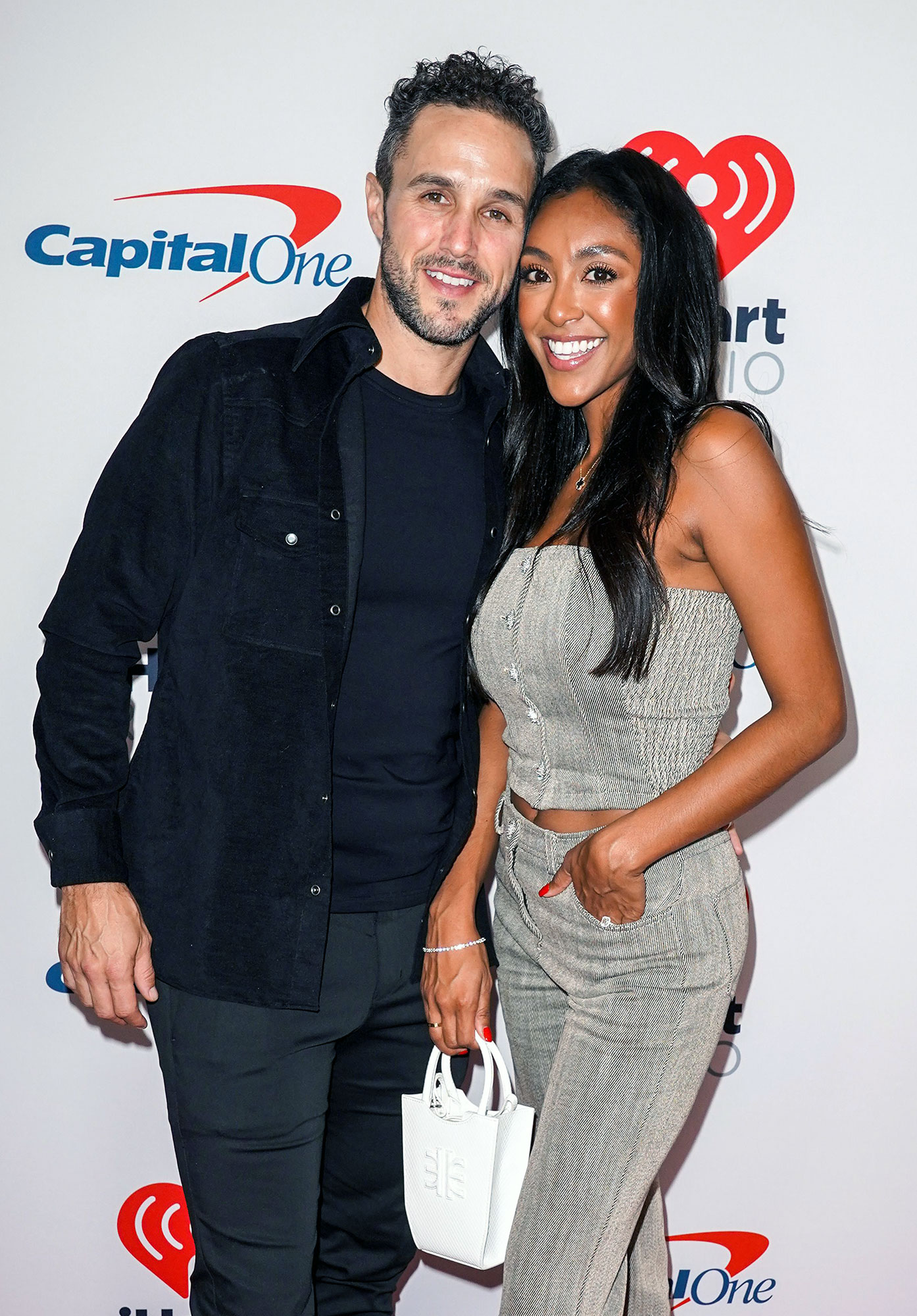 Leading up to the end. Following the news of Tayshia Adams and Zac Clark‘s split, a source exclusively tells Us Weekly that their decision to part ways “happened very recently.”

Tayshia Ditched Engagement Ring Ahead of Zac Split: Signs It Was Over

However, the insider also notes to Us that there was “noticeable tension between them” during a recent outing.

Earlier on Monday, November 22, a rep confirmed to Us that the pair were “no longer a couple.” The news came days after Life & Style reported that Adams, 31, and Clark, 37, were on a break.

The exes originally sparked breakup speculation after they completed the New York City Marathon together earlier this month. Shortly after the accomplishment, the former Bachelorette was taken to the hospital on November 11 for a mysterious illness.

The California native detailed waking up with stomach pain that she “never experienced before” which led to a brief hospitalization.

“Thankfully, we were able to rule out things like it’s my appendix or kidney stones,” Adams added. “[It] just looks like it was a really bad kidney infection, which, also not really good. They were thinking about possibly keeping me overnight just because my pain kept coming back, but I thought it’d be best to go back home, sleep in my own bed [and] do all those things.”

At the time, eagle-eyed followers quickly pointed out that it didn’t seem like Adams was recovering with her then-fiancé. Adams was then spotted without her engagement ring, further fueling rumors that there were issues between the twosome.

Bachelor Nation Couples Who Have Split in 2021

Adams and Clark started dating when she stepped in to replace Clare Crawley during season 16 of The Bachelorette in 2020. By the end of the season, the former phlebotomist and the addiction specialist left the show engaged.

Clark later confirmed to Us that they were already discussing their nuptials.

“Obviously, there’s wedding plans. There are plans to get married, but it’s been a wild start to the year,” he told Us in April, noting that they have not picked out a date yet.

The New Jersey native also got honest about putting in the work to make their relationship last long-term.

“We’re both passionate, driven, busy human beings. And with that, we need to remind ourselves to work each other into it and we’ve done [that],” he explained. “So yeah, a couple months after, there was some ups and downs, of course, and, like, well-documented, but at the end of the day, it’s all good right now.”

The reality star, for her part, later admitted that there was no rush to get married.