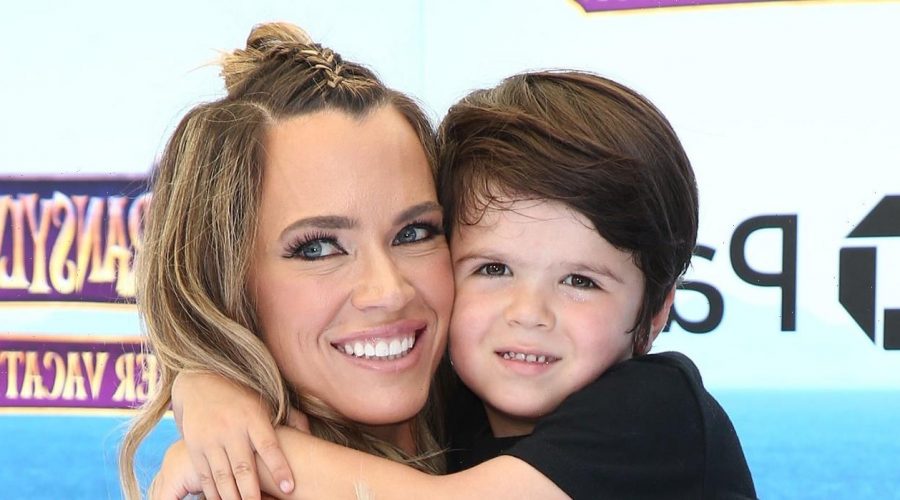 Not on the same page! Teddi Mellencamp may not have baby fever — but her 7-year-old son, Cruz, sure does!

“My son is obsessed [with growing our family],” the Real Housewives of Beverly Hills alum, 40, exclusively told Us Weekly on Tuesday, August 31. “He keeps saying, ‘Mommy, Mommy, please one more baby.’ I’m like, ‘No, please I cannot do it.’”

The “Teddi Tea Pod With Teddi Mellencamp Podcast” host noted that she is off birth control pills due to hormonal issues but has an IUD.

“My son was like, ‘I didn’t see you taking that pill,’” John Mellencamp’s daughter told Us of her previous contraceptives. “Kids notice everything. … So he’s like … ‘Are [you] having a baby?’ And I’m like, ‘No, I have something else now, which, I don’t even know how to explain it. We’ll talk about that [eventually]. We’re not going down that road right now.”

Teddi is also the mother of daughters Slate, 8, and Dove, 18 months. The former reality star’s youngest was a “miracle baby,” she gushed on Tuesday, referencing her previous fertility issues.

In March 2020, the Indiana native told her Instagram followers that she was “probably not” welcoming another baby. 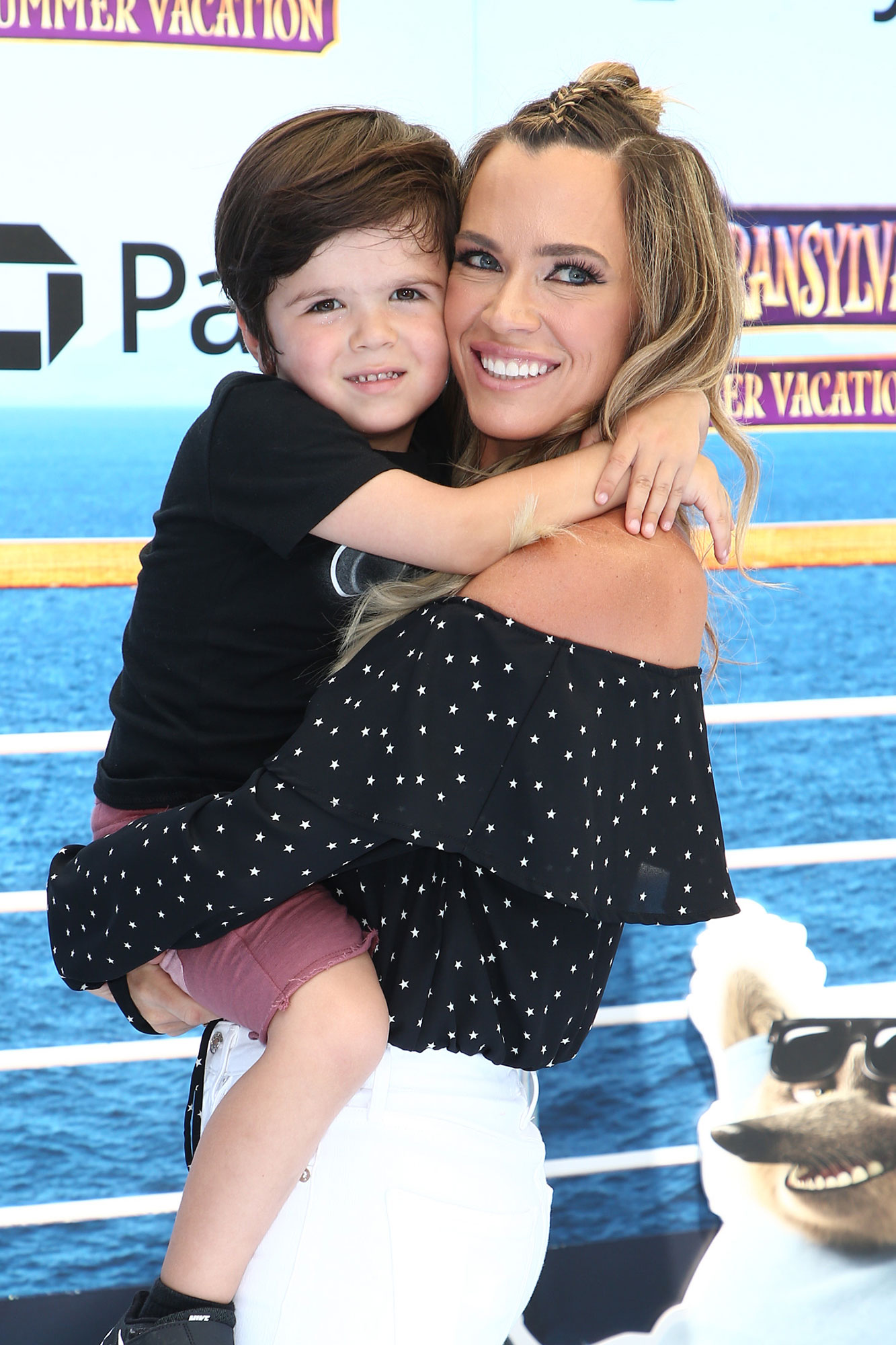 Arroyave, 44, is also the father of daughter Isabella, 12, from a previous relationship. Teddi called communication the key to bonding with her stepdaughter.

“Especially as they get into the teenage years and as they get older and … really wanting to be separate, we try to do things as a family,” the accountability coach told Us on Tuesday. “They don’t want to share everything with you, but if you’re playing a volleyball game or if you’re playing chess or if you’re even going on a hike, it opens up those conversations and it makes it more natural.”