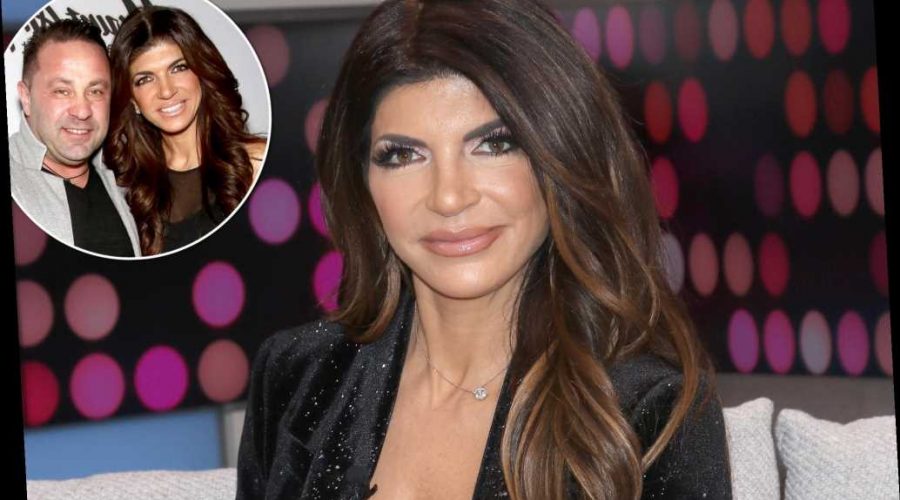 Teresa Giudice gets new tattoo in honor of late mother

Jackie Goldschneider: I never heard that Gia Giudice does drugs

Who would have thought Teresa and Joe Giudice’s divorce would be the easiest thing they’ve ever done?

After Joe, 48, signed their divorce papers on Wednesday night’s episode of “The Real Housewives of New Jersey,” the couple FaceTimed, with Teresa, 48, admitting that their divorce was easier than she anticipated.

“It needs to be finalized, but I think our divorce is the easiest divorce in the whole entire world,” Teresa quipped on the call as Joe agreed.

She added in a confessional scene, “Despite what my brother and others were thinking, I knew Joe would always do the right thing because he would be thinking about our daughters. If he would hurt me, then they would be upset with him.”

Teresa also defended Joe in a flashback clip from the show’s Season 10 reunion shown on Wednesday’s episode, in which host Andy Cohen said that Dolores Catania and Joe Gorga were concerned that Teresa’s estranged husband would go after her money in their split. 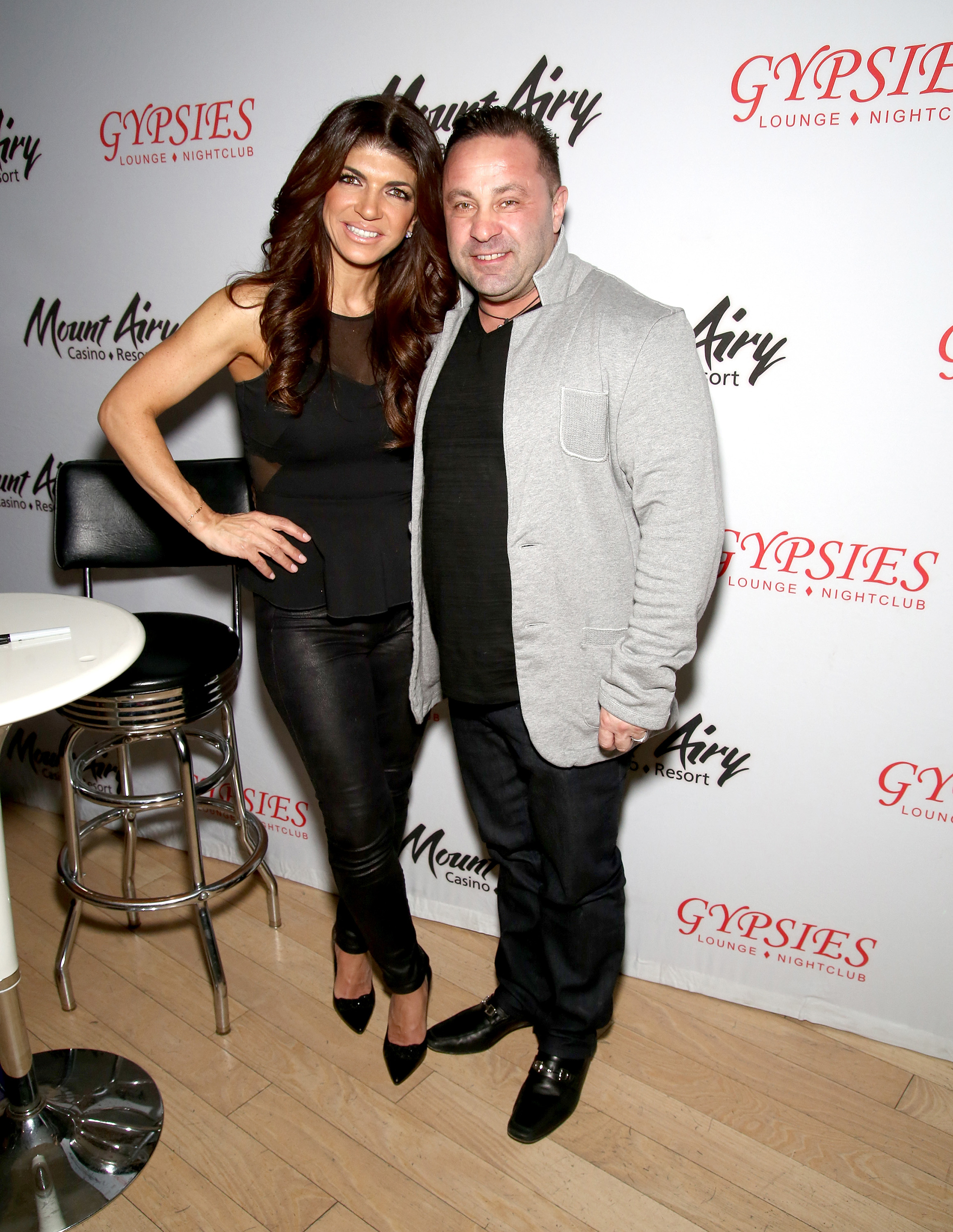 Page Six reported in September that the Giudices’ divorce was finalized after 20 years of marriage. They first decided to separate in December 2019 after years of infidelity rumors and two separate prison stints.

Joe is currently living in Italy after being deported following his 41-month prison sentence. He had appealed the decision to try and remain in the United States with his family, but his request was denied. Two of the couple’s four daughters, Gia and Milania, were able to visit him in November 2020.

Teresa is currently dating Luis “Louie” Ruelas, while Joe is in talks for a new reality TV dating show.

Should you be interested, their marital home is currently on the market.