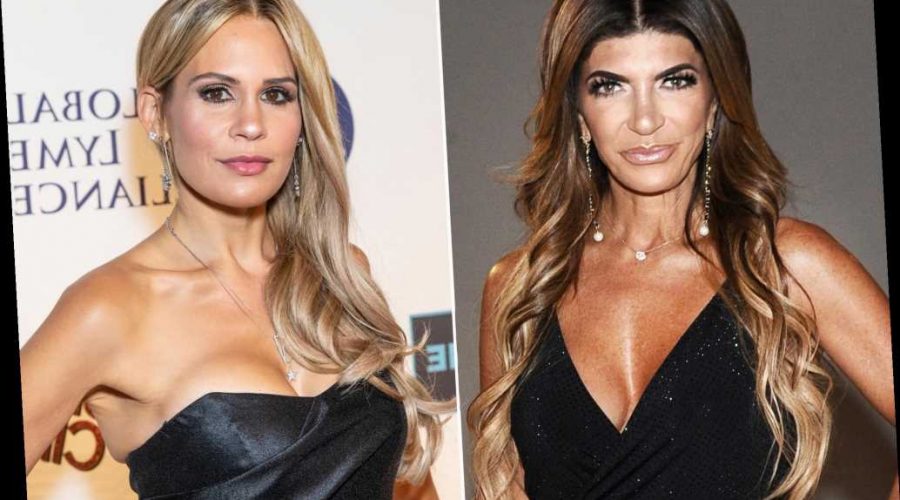 What Teresa Giudice got in her divorce settlement from Joe

Joe Giudice reunites with his daughters in the Bahamas

On Wednesday’s episode of “The Real Housewives of New Jersey,” the co-stars clashed at a dinner table — no, not the one Giudice infamously flipped in Season 1 — with Goldschneider making a mic-drop comment about Giudice’s prison sentence.

“I’m a confident person and you’re so not, I like hanging out with confident people,” Giudice, 48, told Goldschneider, 44, who then replied: “Did you get that confidence in jail?”

“In jail?” Giudice responded, to which Goldschneider shot back, “Yeah. That’s what I f–king said.”

Giudice — who was sentenced to 15 months behind bars in October 2014 after pleading guilty to federal fraud charges — then fired back at Goldschneider, “I don’t care. Yeah, I went to jail. Big f–king deal.” 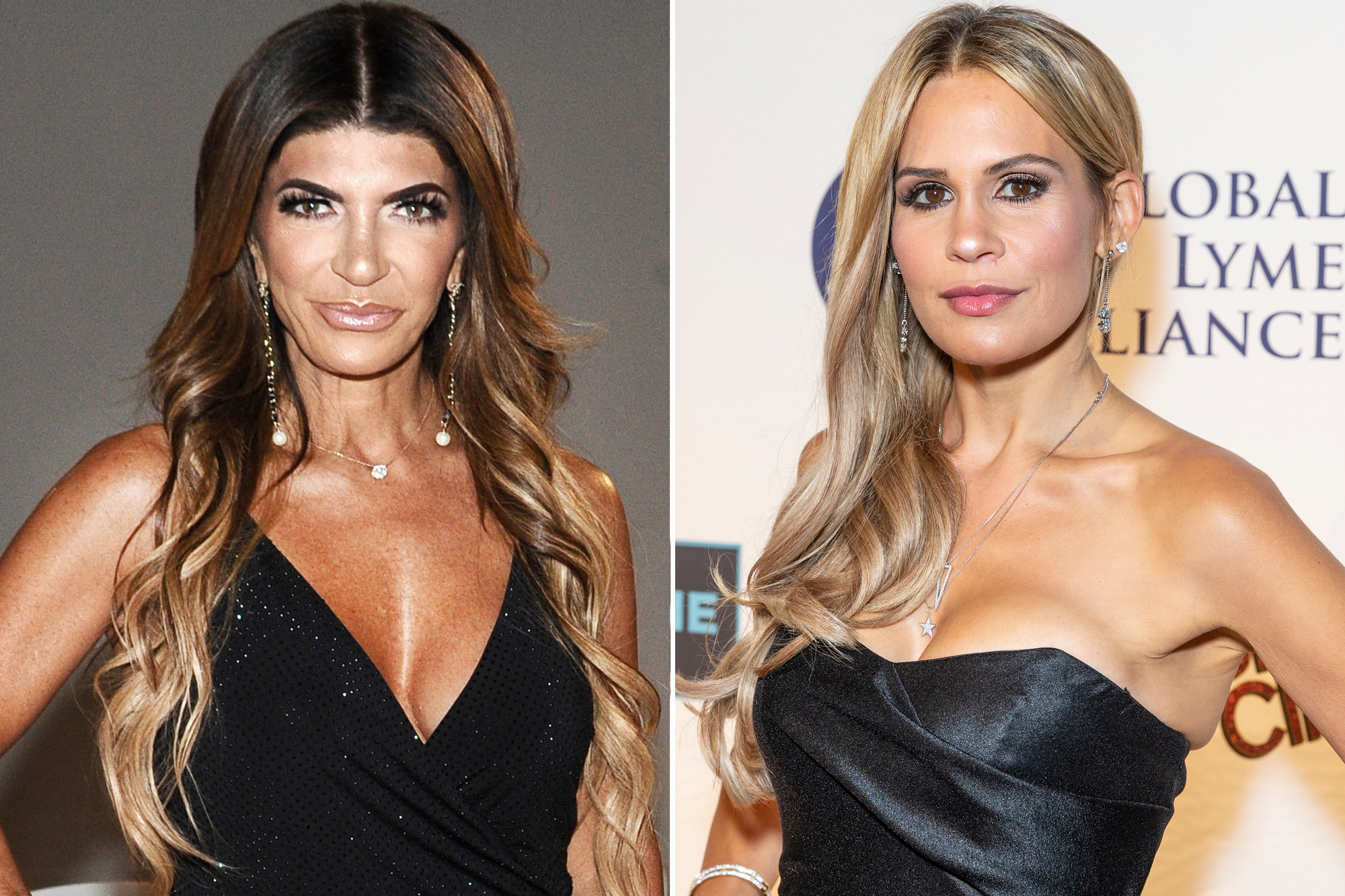 The war of words between Giudice and Goldschneider has been a major plot point this season, as the two sparred at co-star Margaret Josephs’ house in the February premiere when Goldschneider made a polarizing analogy about Giudice’s 20-year-old daughter Gia.

At the time, Goldschneider confronted Giudice over a cheating allegation made about her husband, Evan. Goldschneider told Giudice that discussing a claim of that magnitude would be as if she repeated the falsehood that Gia “snorts coke in the bathroom at parties.”

Earlier this month, Goldschneider clarified that she’s never heard a rumor about Gia taking drugs and was using an analogy.

“For the record, I never heard that Gia does any kind of drugs,” Goldschneider said on Bravo’s “Watch What Happens Live with Andy Cohen” at the time. “She’s a great girl, so it was just an analogy and I never wanted to hurt anybody.”

Following Wednesday’s fiery on-air exchange, Goldschneider tweeted: “When someone is vicious to you, it’s more about their own issues than it is about you. #rhonj.”

The “Real Housewives of New Jersey” airs Wednesdays at 9 p.m. on Bravo.