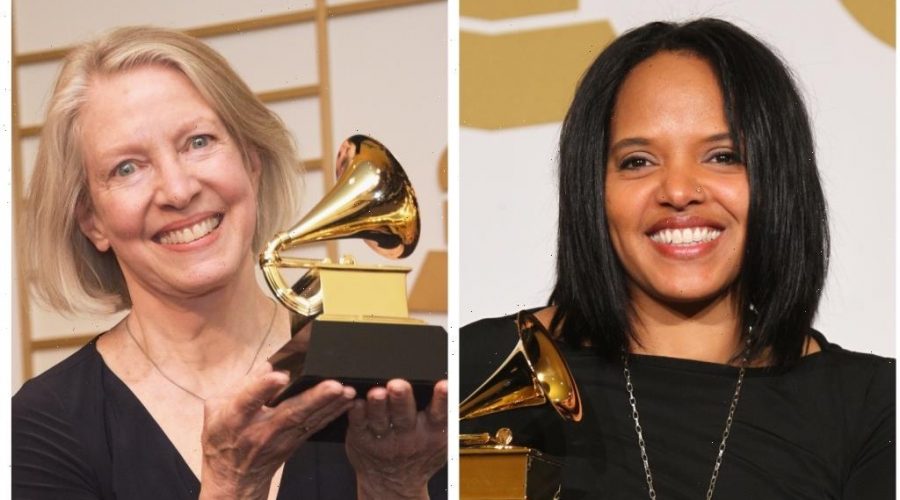 Along with paying homage to Carrington and Sherman, the event will also celebrate the year-round work of the Producers & Engineers Wing and its members, who advocate for excellence and best practices in sound recording, audio technologies and education in the recording arts, along with proper crediting, recognition and rights for music creators.

“We’re thrilled to return live to the Village Studios for the first time in three years to celebrate two groundbreaking music creators who are dedicated to innovating both creatively and technically in the recording field,” said Harvey Mason jr., CEO of the Recording Academy. “Both Terri Lyne and Judith have made indelible contributions to music, and we look forward to bringing together producers, engineers and artistic professionals to honor these incredible artists and kick off our Grammy Week celebrations.”

“The Producers & Engineers Wing is privileged to pay tribute to two women who have pushed boundaries both in and outside of the studio,” said Maureen Droney, Vice President of the Producers & Engineers Wing. “As Grammy nominees this year, Terri Lyne and Judith are awe-inspiring honorees who represent the best of the recording industry and whose contributions to their respective genres continue to resonate with our music community.”