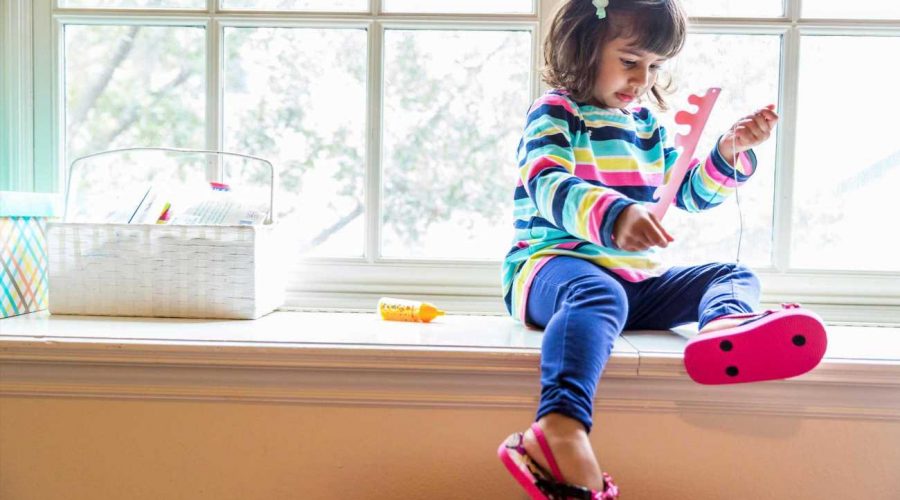 SCIENTISTS have found a way to help parents improve social development in children who show early signs of autism.

A study discovered kids are less likely to be diagnosed with the spectrum disorder if their mums and dads take part in video-based therapy.

Experts have praised the findings, which indicates social development can be improved at a young age.

The therapy, called iBASIS-VIPP, films a child with early signs of the disorder interacting with their parents.

Clips are then studied alongside a practitioner to work out the best ways to help the children develop.

This appeared to improve the social development of youngsters with autistic behaviours.

While it didn't reverse developmental difficulties of children showing signs of autism, spotting the signs earlier helped them progress.

And Australian and British academics found kids treated like this were two-thirds less likely to have developed autism by age three.

Researchers at Manchester University and the University of Western Australia studied 103 babies from nine to 14 months.

All of them had shown early signs of autism – which include not smiling, getting very upset with certain tastes or sounds, repetitive movements, not talking as much as other children, making eye contact or responding to their name.

Published in JAMA Pediatrics, the study outlined how the session helped parents to understand their children's abilities, to help them to socialise and interact.

The child's progress was measured through assessments at the end of the study, on tests like responding to their name being called and different facial expressions.

Six early signs of autism in young children are:

Autism spectrum disorder (ASD) is an incurable, lifelong developmental condition that affects how people perceive the world and interact with others.

It affects around one in 100 people in the UK and is three to four times more common in boys than in girls.

Many people with ASD find it hard to understand other people's feelings and emotions, and they may have difficulty holding conversations.

When they are young, their language development may take longer and they can struggle to use facial expressions, using gestures to communicate instead.

They may also find it hard to connect with other people and to hold eye contact with unfamiliar individuals.

High functioning autism is an informal term some people use to describe those on the autism spectrum disorder.

Professor Jonathan Green, child psychiatrist at Manchester University, said: "This is the first evidence that a pre-emptive intervention during infancy could lead to such a significant improvement."

"But by working with each child's differences, rather than trying to counter them, the therapy has effectively supported their development through early childhood.

"With this therapy we are providing support before a diagnosis is given – and parents overwhelmingly want this.

"This evidence could have a massive impact on clinical practice and public health – not that many clinical trials have such potential."

Professor Andrew Whitehouse, based at the University of Western Australia, hailed the findings as "enormous".

He said: "Interventions commencing during the first two years of life, when the first signs of development difference are observed and the brain is rapidly developing, may lead to even greater impact on developmental outcomes in later childhood.

"This is a genuine landmark moment for child health research.

"Our aim is to understand each child's strengths and challenges so that we can better support and nurture the unique abilities they bring to this world.

"This is an important step forward in what we hope is an opportunity to develop new clinical models that use very early intervention in babies showing early behavioural signs of autism."