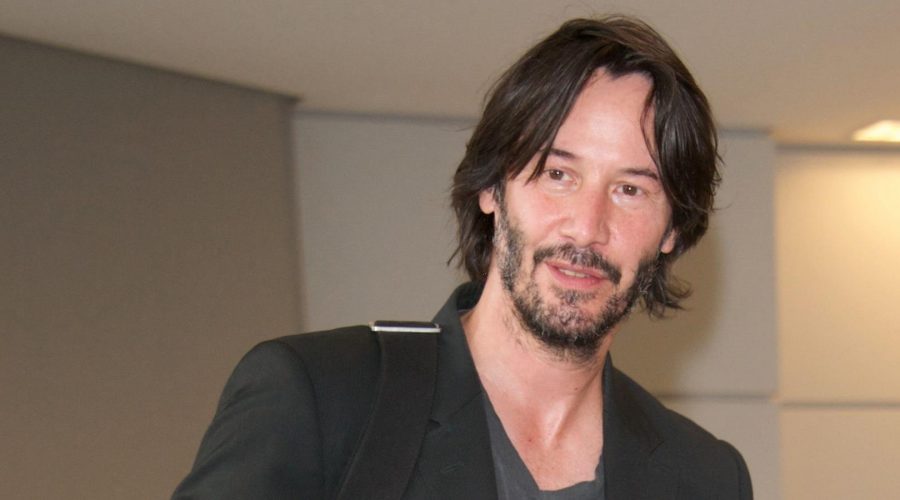 In late August, Warner Bros. revealed the name of the new Matrix installation as The Matrix Resurrections and announced the trailer at the CinemaCon. The trailer officially premiered a week later. Directed by Lana Wachowski from the original trilogy, the film is produced by Village Roadshow Productions. The first glimpse at the movie gave an idea about what happened to Keanu Reeves and Carrie Ann-Moss’ characters Neo and Trinity, respectively. The movie has brought back several original cast members such as Daniel Bernhardt, Lambert Wilson, and Jada Pinkett-Smith with a series of new ones. Neil Patrick Harris, Priyanka Chopra Jonas, and Yahya Abdul Mateen II have also joined the franchise in mysterious roles.

The Matrix Resurrections is one of the most-anticipated movies of 2021, with dynamic cast members who have had successful movie careers of their own. Eighteen years after the last installment, each cast member went on to have successful careers. Here’s a peek at the net worth of the cast of Matrix 4.

Daniel Bernhardt, who played Agent Johnson in The Matrix Reloaded in 2003, is all set to reprise his role. Bernhardt was first seen in the second installment when he had a masterful fight scene with Neo and Laurence Fishburne’s Morpheus. As mentioned by ScreenRant, Bernhardt is a trained stuntman and martial artist. He has starred in several films, including John Wick, Birds of Prey, and the second installment of The Hunger Games. He has a net worth of $500,000.

While Lambert Wilson wasn’t featured in the new trailer, the French actor is reportedly returning as Merovingian from The Matrix Reloaded and The Matrix Revolutions. He played a program that lived within the matrix and proclaimed himself as the trafficker of information. Apart from The Matrix installments, Lambert has also starred in acclaimed French movies, which have earned him a net worth of $500,000.

Yahya Abdul-Mateen II joined the cast of Matrix in a lead role as young Morpheus. The trailer showed Reeves’ Neo to have forgotten about his past, even Trinity. When he meets Abdul-Mateen’s character, the latter offers him a red pill saying the line, “Time to fly.” The actor confirmed his role via an Instagram post and captioning the name of his character. Abdul-Mateen has amassed a $2.5 million net worth from his famous roles in Aquaman, The Trial Of Chicago Seven, Us, and Get Out.

Playing the lead role of Trinity in the Matrix trilogy was a rewarding experience for Carrie-Anne Moss. She has reprised her role as seen in the trailer and seems to not remember Reeves’ character Neo. After the trilogy, Moss has played in several prominent movies, including Christopher Nolan’s Memento, which won her a Spirit Award, as noted by Cheat Sheet. She has also worked with Steven Spielberg and several television shows that have garnered her a net worth of $4 million.

Priyanka Chopra Jonas has joined the star-studded cast as a mysterious character. She appeared briefly in the trailer reading the book ‘Alice In Wonderland’. Fans have speculated that she plays the role of Sati from The Matrix Revolutions. Before stepping into Hollywood with her hit ABC show Quantico, Chopra had made over 50 Bollywood movies in India. Her movie career has earned her a $30 million net worth.

The trailer for Matrix Resurrections commences with Neil Patrick Harris as a therapist conversing with Reeves’ distraught character Thomas/Neo. While Harris is known for his light-hearted roles like Barney on How I Met Your Mother and live stage performances, he has raised the excitement levels that extra bit. Harris has amassed a $50 million net worth from his diverse choice of roles, as stated by Audacy.

RELATED: The 10 Craziest Things Neil Patrick Harris Has Ever Bought

Jada Pinkett Smith confirmed to ET Canada that she would reprise her role as Niobe, who appeared in the second and third installment of The Matrix trilogy. While her character wasn’t shown in the trailer, everyone is anticipated to see her as the captain of the Logos hovercraft. Apart from being an actress, Smith is also a producer and businesswoman, which earned her a $50 million fortune. She currently hosts a talk show, Red Table Talk, with her mother Adrienne Banfield-Norris and daughter Willow Smith.

Playing the main character, Neo is the legend himself, Keanu Reeves. His character will have an interesting story, given he has no recollection of his memories. Other than his acting chops, Reeves is one of the most beloved actors in the industry and leads a simple life despite his $360 million net worth. He received $10 million for the first installment and 10% of the movie profits and $15 million for the second and third installments with 15% profits. According to Women Working, Reeves reportedly gave away $75 million of his earnings to the movie’s cast and crew, with each member earning $1 million. He gave Harley-Davidson bikes to the stunt team on the set as well.

Christina Ricci, Jonathan Groff, and Jessica Yu Li have also joined the cast in mysterious roles in The Matrix Resurrections. The anticipation for the movie is beyond comparison as it returns 18 years later. The movie is set to release in theatres on December 22 and streaming platform HBO Max the same day.

READ NEXT: The Cast Of Netflix’s Emmy-Winning Show ‘The Crown’ Ranked By Net Worth

26/09/2021 Lifestyle Comments Off on The Cast Of Matrix 4, Ranked By Net Worth
Lifestyle