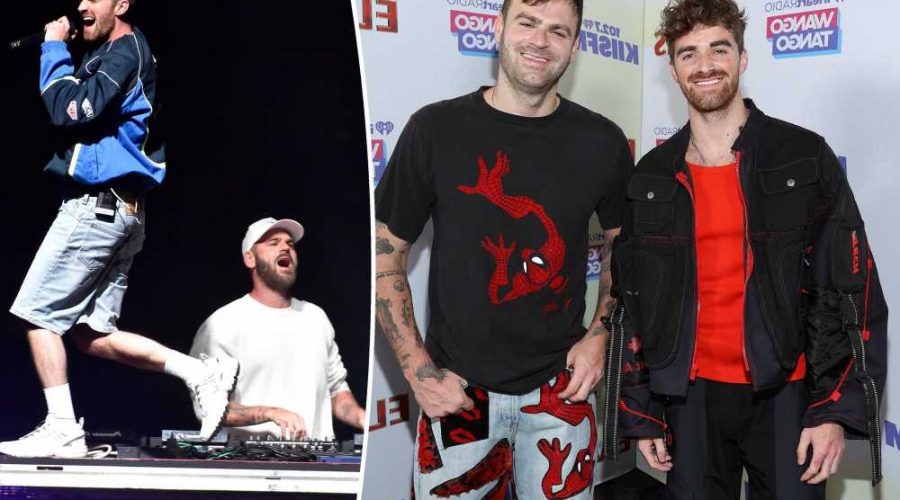 The Chainsmokers’ Drew Taggart, Diplo ‘all over’ girls at NYC party

Promoter of The Chainsmokers concert in the Hamptons fined $20K

NEW YORK (AP) — One of The Chainsmokers’ latest hits is “High,” and they’re hoping to live up to their lyrics.

The hit-making duo of Drew Taggart and Alex Pall have signed up to get into a pressurized capsule tethered to a stratospheric balloon in a few years and perform some 20 miles above the Earth.

The feat would make Taggart and Pall the first musical artists to perform at the edge of space, said Ryan Hartman, chief executive officer at fledgling space tourism company World View, to The Associated Press.

World View says The Chainsmokers will be on one of the company’s inaugural flights slated for 2024 and will record a performance from inside the capsule, giving viewers the ability to experience the music and the trip firsthand.

“We have always dreamed of going to space and are stoked to collaborate with World View to have this adventure and experience,” said The Chainsmokers in a statement. “We know the views of both Earth and space are going to be incredible and inspiring and we hope to leverage this flight for creativity on future projects.”

The Chainsmokers have had five Top 10 Billboard Hot 100 hits, including “Closer” “Paris,” “Don’t Let Me Down” and “Something Just Like This” with Coldplay in 2017. 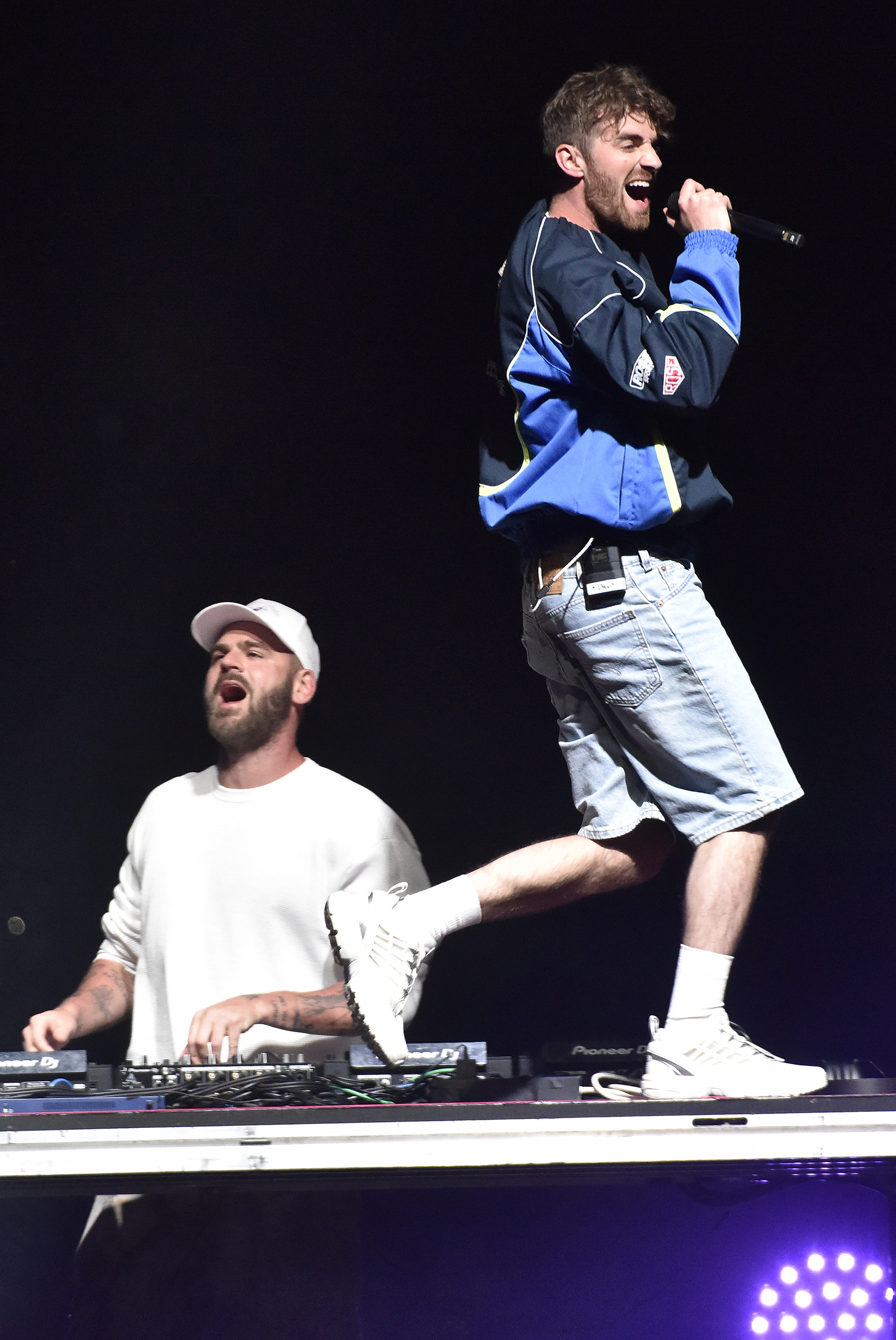 Hartman said that while most of the people who have made space flights are scientists and engineers, World View hopes sending up artists might “inspire them to do something different than they would have otherwise done.”

“We think about inspiring new perspectives and how those new perspectives can lead to a radically improved future for our Earth,” said Hartman. “To be able to reach the audience of The Chainsmokers through Alex and Drew’s work contributes to our mission as well. It’s something that I’m personally inspired by and excited about.”

World View is part of a new wave of private space exploration firms offering seats to the public, a list that includes Blue Origin, Virgin Galactic and SpaceX. Each World View balloon capsule is planned to seat eight passengers and reach a peak altitude of 100,000 feet (30,480 meters). Each flight will last six to 12 hours.

Picking The Chainsmokers for the honor was, in part, a personal decision as well as an attempt to excite a younger audience. Hartman said he watched as his youngest son belted out lyrics from the duo’s songs and was inspired by the band’s popularity. He explained the flight to the pair over dinner.