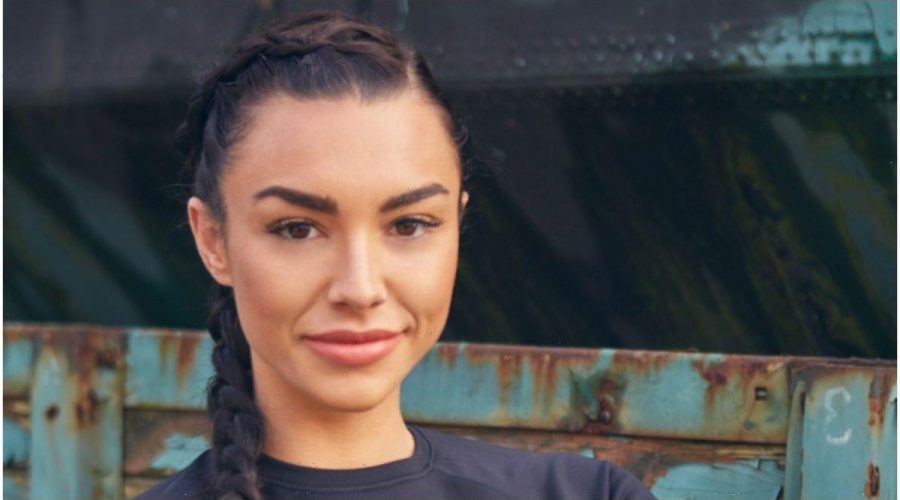 28-year-old Kailah Casillas hasn’t competed on The Challenge since season 35’s Total Madness. While answering fans’ questions on her Instagram Story as season 37 aired, the reality star admitted she likely wouldn’t return to the competitive reality franchise, noting she feels she’s “outgrown it.”

The Real World: Go Big or Go Home star Kailah Casillas debuted on Invasion of the Champions (2017) and competed in her first finals during Vendettas (2018). She placed fourth, taking home $25,625.

After returning twice, including Final Reckoning, where she got disqualified during the first episode following a physical altercation, Casillas made her last appearance to date on Total Madness.

Although she didn’t return for the following season, Double Agents, Casillas continued watching the show. The reality star tweeted her opinions, including who she would’ve chosen as a teammate, noting she would’ve gone with the four-time champion Darrell Taylor if she competed in the season.

Replying to someone who wondered if the former finalist took a “long break” from the series, Casillas insisted she hadn’t, claiming she chose not to return.

According to the MTV star, she didn’t want to come back for the season due to the COVID-19 pandemic and the unpredictableness of the coming year. However, she claimed she might return “soon.”

She admitted she might never come back, thinks she’s ‘outgrown it’

Several months after the tweets, Casillas stated she likely wouldn’t return to the competitive reality franchise. While answering questions in an Aug. 2021 Instagram Story, during the airing of season 37 Spies, Lies, and Allies, the reality star admitted she felt she has “outgrown” the show.

Reflecting on her past five years on the network, she noted she’s “thankful for the opportunity and experiences” she had while competing. However, Casillas claimed she’s no longer interested in other things that come with appearing on the show, including the drama, “public scrutiny,” pointless issues, and “petty people.”

The 28-year-old continued, noting she’s “proud of my personal growth” and the direction her life is headed toward. Therefore, the reality star admitted returning to the series might feel “like taking steps” backward. She closed by explaining she has “moved onto big girl’s dreams” and might appear elsewhere.

Outside of appearing on The Challenge, Casillas also competed on spinoff Champs vs. Stars alongside Drake Bell, where she raised $1,450 for her charity and starred in a few episodes of Lindsay Lohan’s Beach Club.

Casillas is currently living in England with fiance Sam Bird

During Total Madness, Casillas infamously cheated on her longtime boyfriend DJ Mikey Pericoloso with co-star Stephen Bear. Following the show, she ended her relationship and attempted to make things work with Bear.

However, they stopped seeing each other after a few months. Love Island (UK) star Sam Bird previously dated Georgia Steel in 2018, but the two went through a public breakup.

A year later, he appeared on Ex on the Beach to talk things out with her, but she already moved on to someone else in the house. Shortly after the show concluded airing in early 2020, Bird and Casillas began seeing each other, and he visited her in Florida.

The two then announced they were officially dating and quarantined together during the COVID-19 pandemic. They started making YouTube videos, traveling together and hung out in each other’s areas before settling in Bird’s hometown in London.

In Aug. 2020, the couple got engaged and have since bought a house where they currently host a podcast together. The Challenge 37: Spies, Lies, and Allies airs Wednesdays at 8/7 Central on MTV.

28/08/2021 Lifestyle Comments Off on 'The Challenge' Star Kailah Casillas on Why She Likely Won't Return: 'I Have Outgrown It'
Lifestyle