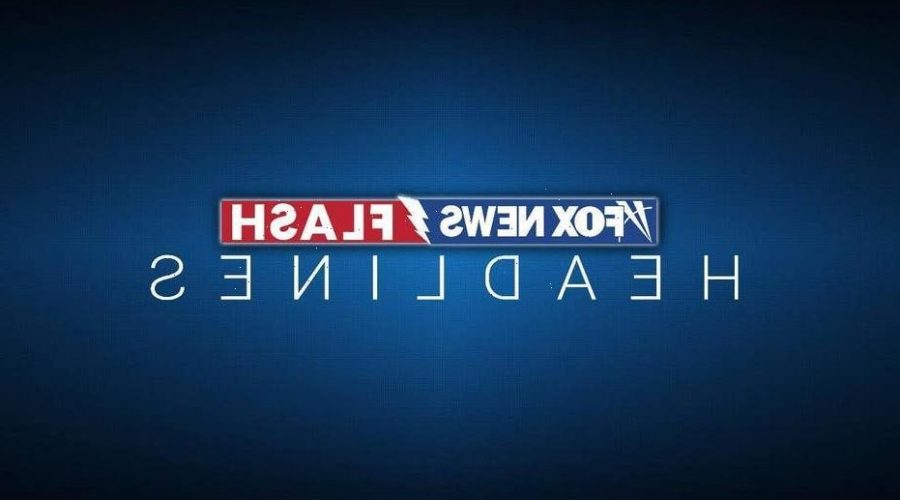 There’s a 2,500-piece beer can collection that’s gone up for auction, and behind it, there’s a love story.

Luverne Kahl’s husband “Catfish” John Kahl collected beer cans in the 30-plus years of their marriage. John died in 2019 at the age of 83 after a two-year battle with Parkinson’s.

The unique auction item, which was first reported by The New Orleans Advocate, began in November and will conclude on Saturday, Dec. 11.

The couple had previously rebuilt their home in Pearl River, Louisiana, following the devastation Hurricane Katrina left in 2005, and it took them a year to recover.

“Before John got really sick, he said, ‘Honey, I know you love the beer cans much as I do, but if it gets to where you need to sell the beer cans to survive, you go do it. That’s why they’re on the market,” Luverne said. “Maybe they’ll help me – if I get enough. It’ll help me put a roof over the top of this house.”

According to Luverne, a lamp or another large structure fell on top of her house during Hurricane Ida and a hole was formed. Her ceiling has been falling down since then and Luverne said it’s not being covered by her insurance policy.

Out of all the items in Luverne’s home, John’s beer can collection weathered both storms. His prized collectibles are displayed in two rooms and a converted back porch where he built shelves that can hold thousands of beer cans. 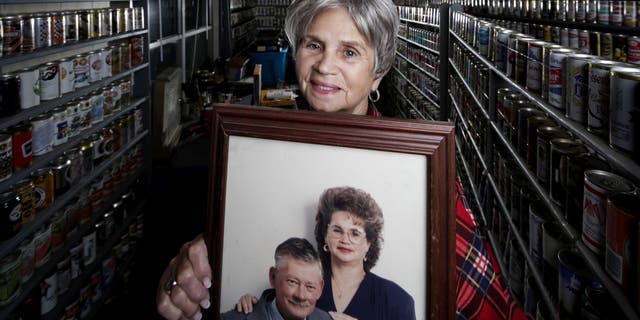 Luverne Kahl, from Pearl River, La., is preparing to sell her late husband’s beer can collection, so she can get repairs done on her roof, which was damaged by Hurricane Ida.
(Scott Threlkeld/The Advocate via AP)

“When I met John, he had a little bar, down at the end by the bayou here in Pearl River. He was collecting beer bottles, but that didn’t turn out too good. He still collected them, and then he started collecting the cans,” Luverne recalled. “When he started, he did not stop, he just kept going, and it kept getting bigger and bigger in my house.”

“He loved it. His little beer can collection. People would go all over the place and bring in beer cans back from Germany and all over,” she continued. “He just thought it was awesome to have something that nobody else had around here. We talked about it quite a bit.”

Some of Luverne’s fondest memories of John are of him ordering beer cans on eBay or their trips to beer can shows throughout the country.

WOMAN REMARRIES HUSBAND WITH DEMENTIA AFTER HE FORGOT ABOUT FIRST NUPTIALS

There’s more than 3,000 beer cans in John’s collection, but the local auctioneer that Luverne has hired is starting off with a fraction of what’s available.

David J. Goldberg from Appraisal Group USA listed “approximately 2,500” of the beer cans on EstateSales.Net, which he’s titled as a “Life-Time Beer Can Collection.” 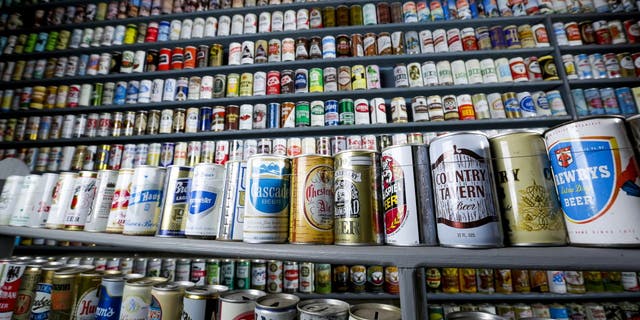 John Kahl, a bar owner, fisherman and jack of all trades, collected thousand of beer cans in his lifetime right in his hometown of Pearl River, La.
(Scott Threlkeld/The Advocate via AP)

Currently, there’s one bid placed on the collection at $3,000 from a man in Nashville, but Goldberg said he expects a flood of bids to come in during the last five seconds of the auction, which is typical for the industry.

“I’m sure that what’s going to happen is that we’re going to wind up with,” Goldberg told Fox. “This is just my guess, but we could wind up between $3 and $4 a piece.”

He noted that John’s decades-old collection includes rare beer cans from breweries around the U.S. and abroad. 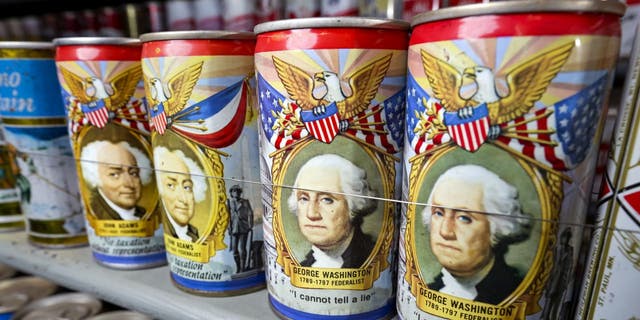 John Kahl’s beer can collection includes rare tins from breweries around the U.S. He even has cans from foreign brands.
(Scott Threlkeld/The Advocate via AP)

“In my 47-year career, I’ve never run across anything like this,” Goldberg added. “I was amazed that there’s such a thing.”

Over in Pearl River Luverne is prepping the cans for auction. While the emotional toll of parting ways with John’s collection proves to be difficult, she said she has her family and church to support her.

The memories she has of her late husband also serve as a source of comfort.

“My favorite thing with John was when we would go fishing on the river. They called him ‘Catfish’ John. He would bait the lines out all the way across the Pearl, and then we’d get up early in the morning, and we’d go run them lines before we went to work. He’d take his little spear and I’d take my little coat, and we’d just stay out there and talk,” Luverne said. “He’d get a lot of catfish, and he would give them to the family. I loved it. And you know what, to this day, I can’t eat catfish because it’s not his. I just can’t, it’s not the same. I think about that a lot – what we did, what we shared.”

“It was just meant to be. I would not change my life for nothing in this world. I am so blessed to have somebody care for me like John did,” Luverne continued. “He did anything I wanted, even if we didn’t have the money or something. If he couldn’t build it, he would work more jobs. He was a licensed plumber and a licensed electrician, so he could do pretty much anything. Things like that, I can remember and think about. I miss him so much.”

06/12/2021 Lifestyle Comments Off on The love story behind this 2,500-piece beer can collection up for auction is filled with emotion
Lifestyle