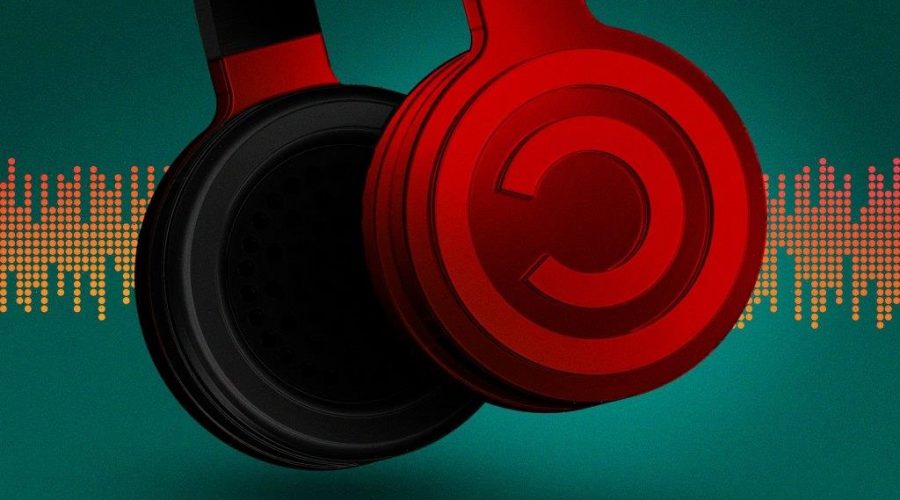 Everywhere you look these days, the signs are hard to miss that the growth of streaming is driving an economic restructuring of the entertainment business. While that’s disruptive enough to question whether some companies can survive this transition, it has opened new opportunities for others.

Streaming has begun to attract new sources of capital and new financial players with very different views of how value can be derived from music, movies and TV programs. Rather than sales of CDs, DVDs and movie tickets producing most of the revenue and profits as in days past, the bulk of the monies today flow from the licensing of rights for use of that programming in streaming and other types of third-party services.

This is the subject of “The Price of Rights,” a special report from Variety Intelligence Platform, presented by Exactuals, a subsidiary of City National Bank. The shift in dollars from transaction-based revenue streams to licensing-based streams has proved a poor fit with many legacy contractual arrangements and institutionalized industry practices, creating different winners and losers (the true main cause of artists’ discontent).

Now, institutional investors and financial asset managers see in the new paradigm an opportunity to earn long-term returns from owning music rights as well as the royalty streams they generate, much as investors had previously seized on pharmaceutical patent royalties.

In the first six months of 2021 alone, entrepreneurs and private equity firms were able to raise at least $2.2 billion, based on public reports, to fund the purchase of music rights and the streaming royalties they yield. Three major record label groups — Universal Music, Warner Music and Sony Music Entertainment — together invested at least $1.4 billion more in catalog acquisitions.

And the explosion in demand for film and TV programming caused by the growth in streaming has opened the door for lenders and financiers to devise profitable new ways of funding all that new production.

Read on for more on …

22/09/2021 Lifestyle Comments Off on The Rights & Royalties Revolution in Music and Media: A VIP+ Special Report
Lifestyle