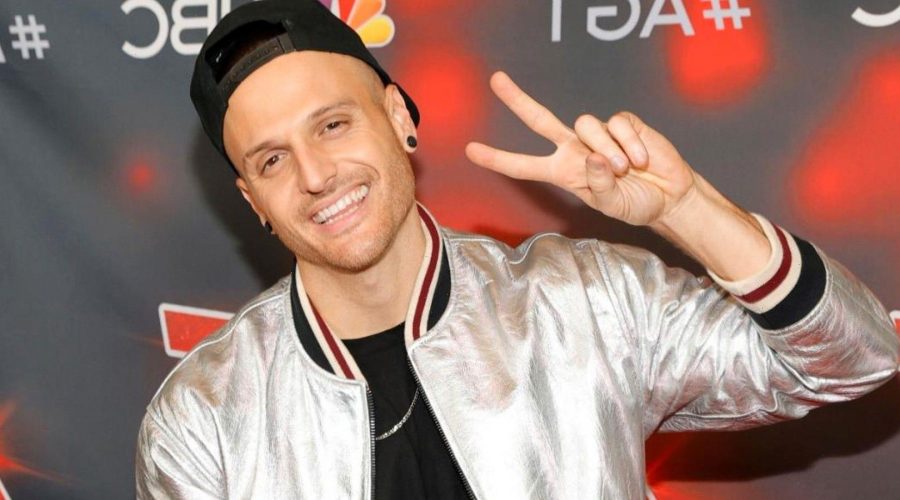 Last Wednesday, the Americans watched the final of the legendary entertaining talent show America’s got talent. The 16th season ended with the Virginia-based magician’s victory, who impressed the audience with his interactive performances that included magic and his two adoptive sons. “Before ‘AGT,’ I just never could’ve imagined my two worlds colliding – My passion for my magic and my story about my family,” he said to USA Today.

Before the results were announced, the finalists were performing with special guests. Herrod performed with Idina Menzel, the Cinderella star, and the Northwell Health Nurse Choir – they were singing Defying Gravity from Wicked. World Taekwondo Demonstration Team and Aidan Bryant had a fascinating performance with the Tokyo Olympic silver winners, MyKayla Skinner and Jordan Chiles. Simpson sang White Flag, the song she sang during the final, but she was accompanied by Briggs this time.

Then, Brillion cut the stand-up icon’s George Lopez hair on the stage. And the winner, Travella with Mat Franco, had a magical act with teddy bears.

The 16th season had many strong contestants, so it was not easy to choose the winner. “I’m very happy, I would have been happy for any of these people that you saw on that stage because they’re fantastic. You kind of fall in love with them after we’ve seen them, and you get to know them more and more. They all deserve that. But, you know, Justin got the most votes, so I’m super happy for him,” said Heidi Klum to the People.

America’s Got Talent is a famous talent show created by Simon Cowell. It’s popular due to the format it has. The participants with talents perform in front of a panel of judges: Howie Mandel, Heidi Klum, and Sofia Vergara, and the winner get a large cash prize.

READ NEXT: Bad Decisions, Bad Luck, And Alleged Fraud: How These Three Billionaires Lost Everything