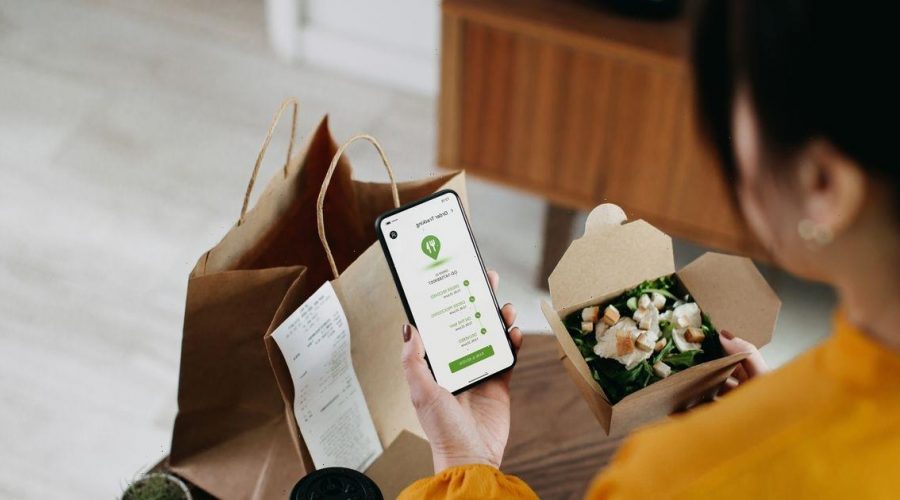 It may sound hard to believe, but there are algorithms hidden in everything you do.

Whether it's time you're sitting on a sofa, browsing Netflix, to when you're deciding on whether to stay home and cook or order takeout. There is hidden maths everywhere.

But of course, to make sense of that we need to talk about what an algorithm is.

In its simplest form, an algorithm is a procedure for solving a problem. This procedure or formula is based on conducting a sequence of specified actions. You could even consider a recipe to bake a cake an algorithm.

When broken down like this, pretty much everything in your day-to-day is an algorithm, meaning that there is some form of mathematics everywhere.

From driving to work to brushing your teeth, there are always a set of rules that you have to follow to complete a task. There will also be scope for improving that algorithm, whether that be a a secret ingredient to improve the dish or a shortcut to get to a destination quicker.

One user on Quora said: “One of my favourite examples that could also be described as an algorithm (from Coursera ) would be the way in which people use airplane restrooms.

“This is an example of a fully bracketed, mutual exclusion lock principle where only one person is allowed to enter into the restroom and anyone else who needs to use it has to wait their turn in their seats.

“People going in turn the lock and a red light shows that the facilities are occupied. Only when the person who entered, exits after doing his business can any other person enter. Once he/she does, the same protocol is followed again.”

Algorithms are always unambiguous and used as specifications for calculations, data processes, automated reasoning and other tasks. Take for example learning how to cook, this particular algorithm pointed out by a Quora user is one we’re all probably guilty of.

And then the process repeats and we end up ordering way more takeaways than we’d have liked to. That, believe it or not, is an algorithm.

Another example of an algorithm used in our everyday lives is of course, Netflix. The more a viewer watches a certain genre or type of movie/programme, the more likely something similar is going to pop up in their recommendations. It collects data that informs the machine learning algorithm behind the scenes, then refreshes it.

We spoke to Dr Tom Crawford, a mathematician at the University of Oxford, who said: “In today’s world, it is almost impossible to avoid algorithms. Take any streaming service – the next TV show you watch or new artist you listen to will most likely come from a list of suggestions, which is formulated by an algorithm.

"Using the internet – search engines organise results according to a ranking of what you’re most likely to be interested in, and online adverts try to figure out what you might want to buy based on your browsing history. Data on your tastes and preferences across almost every digital aspect of life are used as an input, and then following a series of rules, an output is generated.

"These rules could be answers to predetermined questions such as ‘does this person like dance music?’ or ‘does this person exercise often?’, with each answer leading to a different set of possible suggestions.”

Talking of the pros and cons of these everyday algorithms, Tom said: “The more data available about you, the more questions that can be answered and the better job the algorithm will do at providing a suggestion that you will enjoy.

“The good news is you get to watch TV shows you enjoy, listen to music you love, and buy products that you want. But, the bad news is that individuals can become stereotypes and you can become trapped in an ‘echo-chamber’ lacking any sort of variety or difference in opinion.

"Given just how ingrained algorithms are in today’s society, love them or loathe them, they are very much here to stay."

So next time you're carrying out a simple daily task, remember that there will always be mathematics involved. Algorithms may be seen as an annoyance to some, but for many, they're a great way of figuring out what film to watch on a Saturday night. So whether you are for or against them, you cannot avoid them.