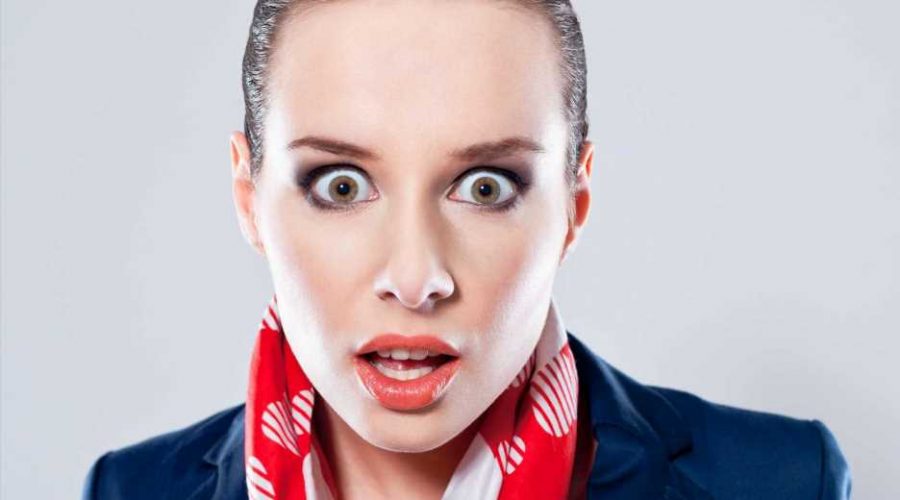 MANY think the life of a flight attendant is glamorous – the trips abroad, the free flights, occasionally meeting celebs.

But after you hear some of the extreme stuff they have to put up with on a day-to-day basis, you certainly won't be jealous…

The woman who refused to fly without her pet turkey 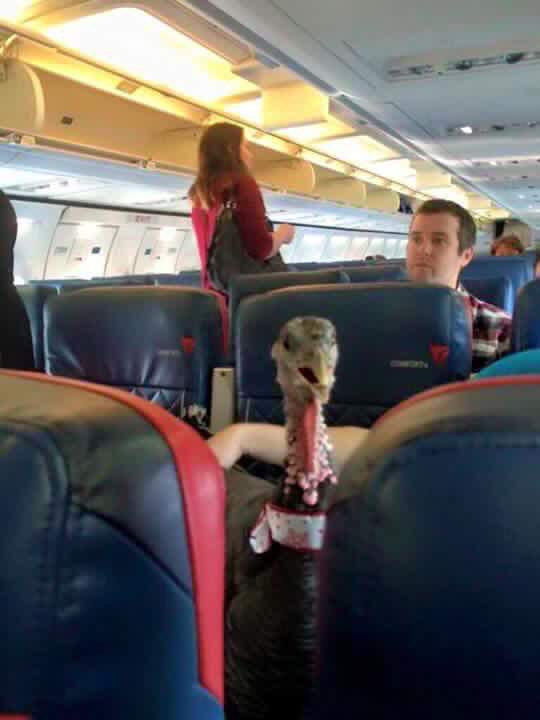 Yes you read that correctly – a pet turkey.

Many American airlines let people fly with their 'emotional support animals' so long as they're capable of behaving themselves in public settings. 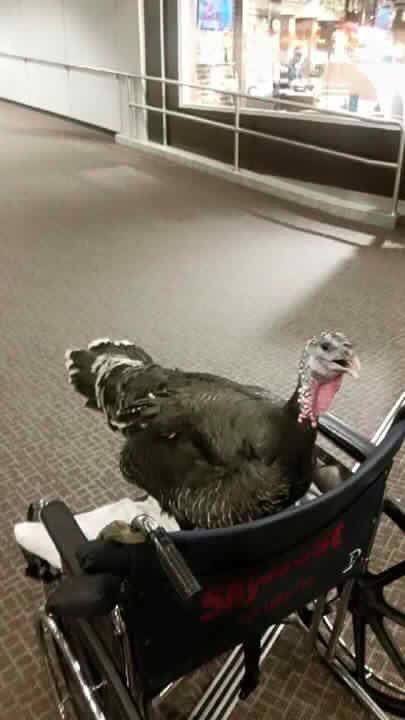 And while most people choose to have a dog or a cat, one woman opted for a turkey instead.

The bird not only had its own seat but it even had to be pushed around the airport in a wheelchair.

A poo so bad they had to land the plane 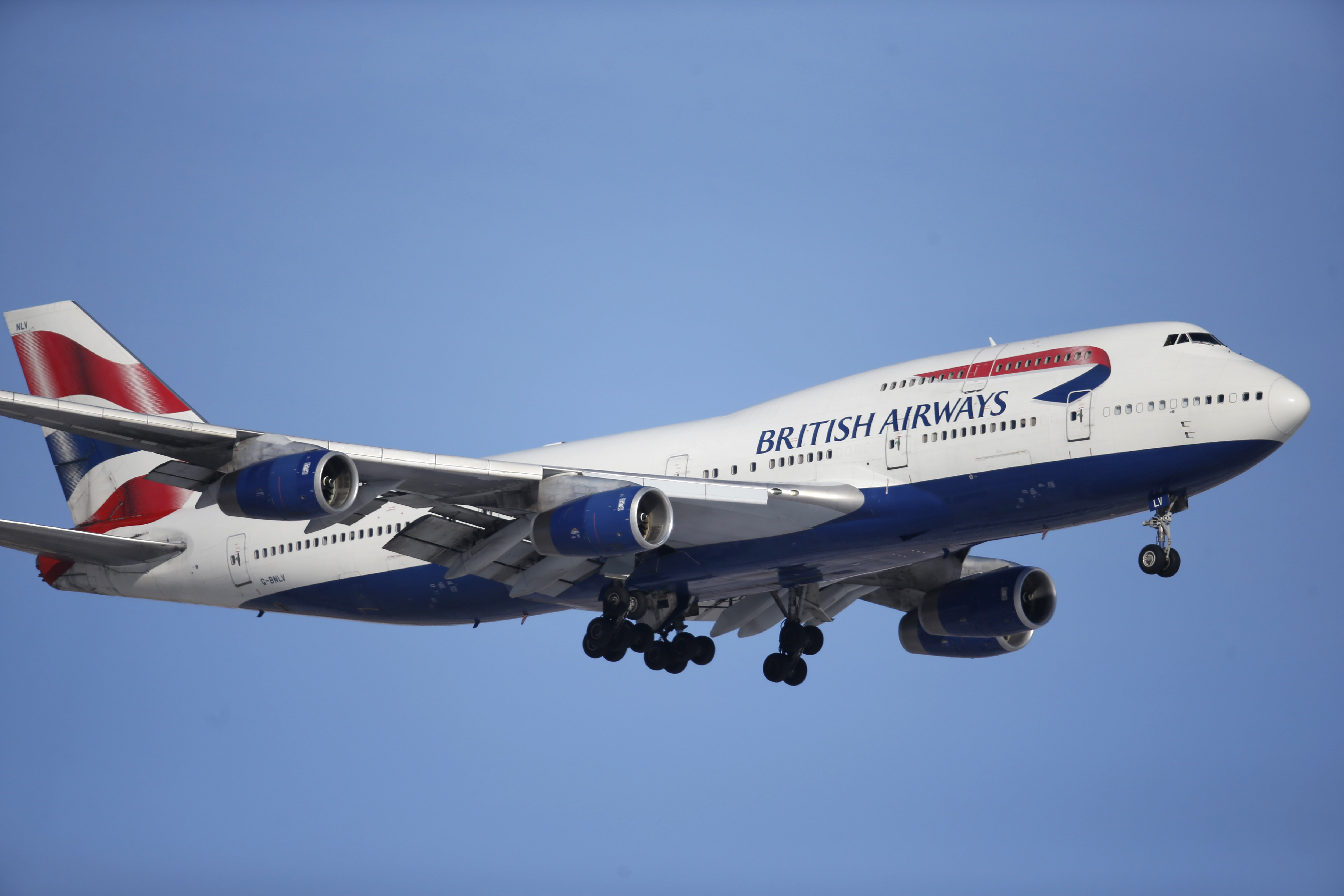 It sounds like a sketch out of a bad comedy show, but it actually happened.

A BA flight from Heathrow to Dubai was forced to turn around because of a poo that smelt so bad the staff couldn't carry on working.

Abhishek Sachdev, who was on board, tweeted: "Insane. Our BA flight to Dubai returned back to Heathrow because of a smelly poo in the toilet.

"The pilot made an announcement requesting senior cabin crew, and we knew something was a bit odd.

"About 10 minutes later he said, 'You may have noticed there's a quite pungent smell coming from one of the toilets.'

"He said it was liquid faecal excrement. Those are the words he used."

People making food in the toilet 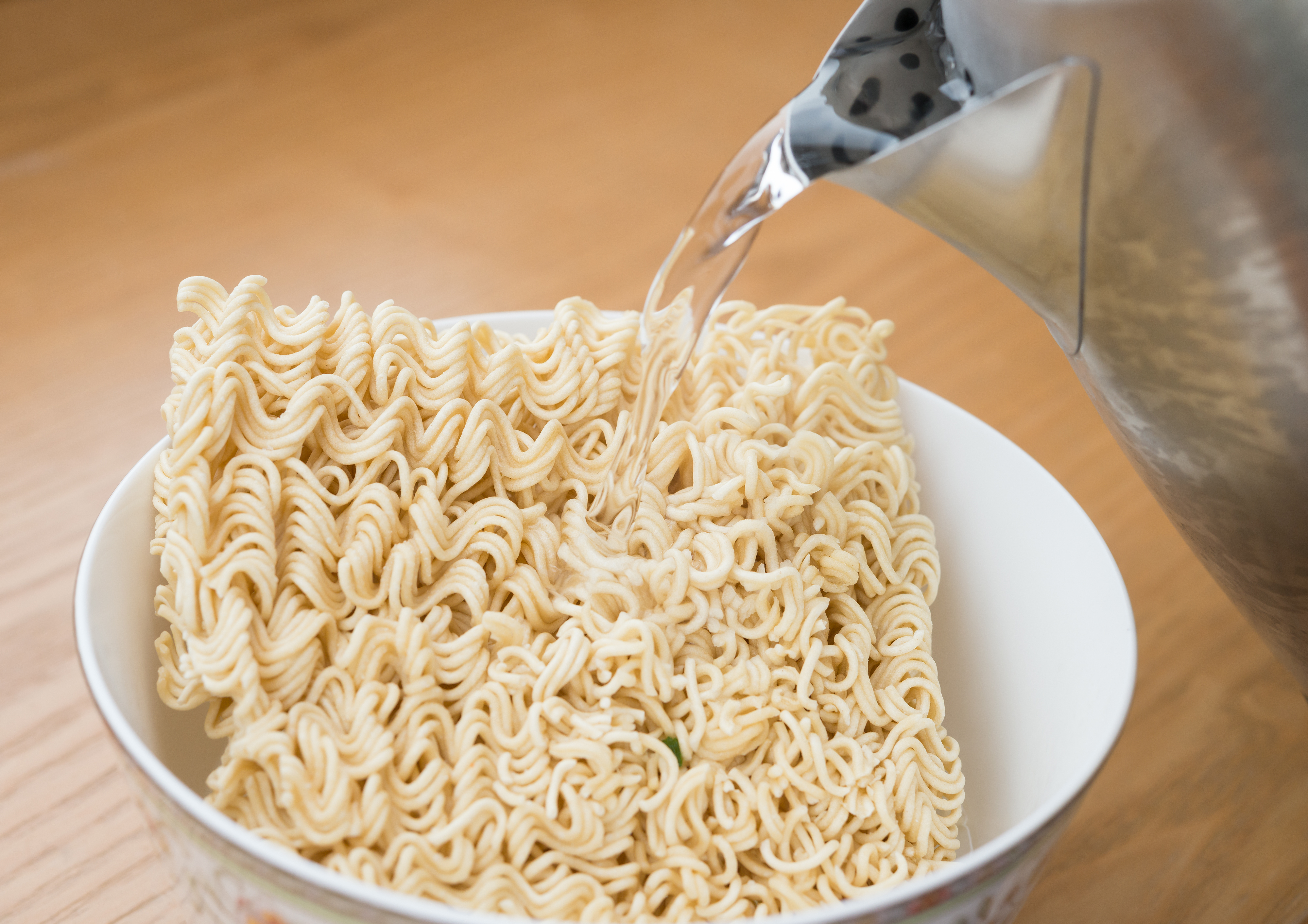 Aeroplane food is bad enough, but this guy took it to a new level by making his own meal in the toilet.

Posting on Quora, former flight attendant Heather Wilde says she one caught a guy who was trying to make soup using the airline water.

"Guys, the water lines haven't ever been cleaned — ever," she said. 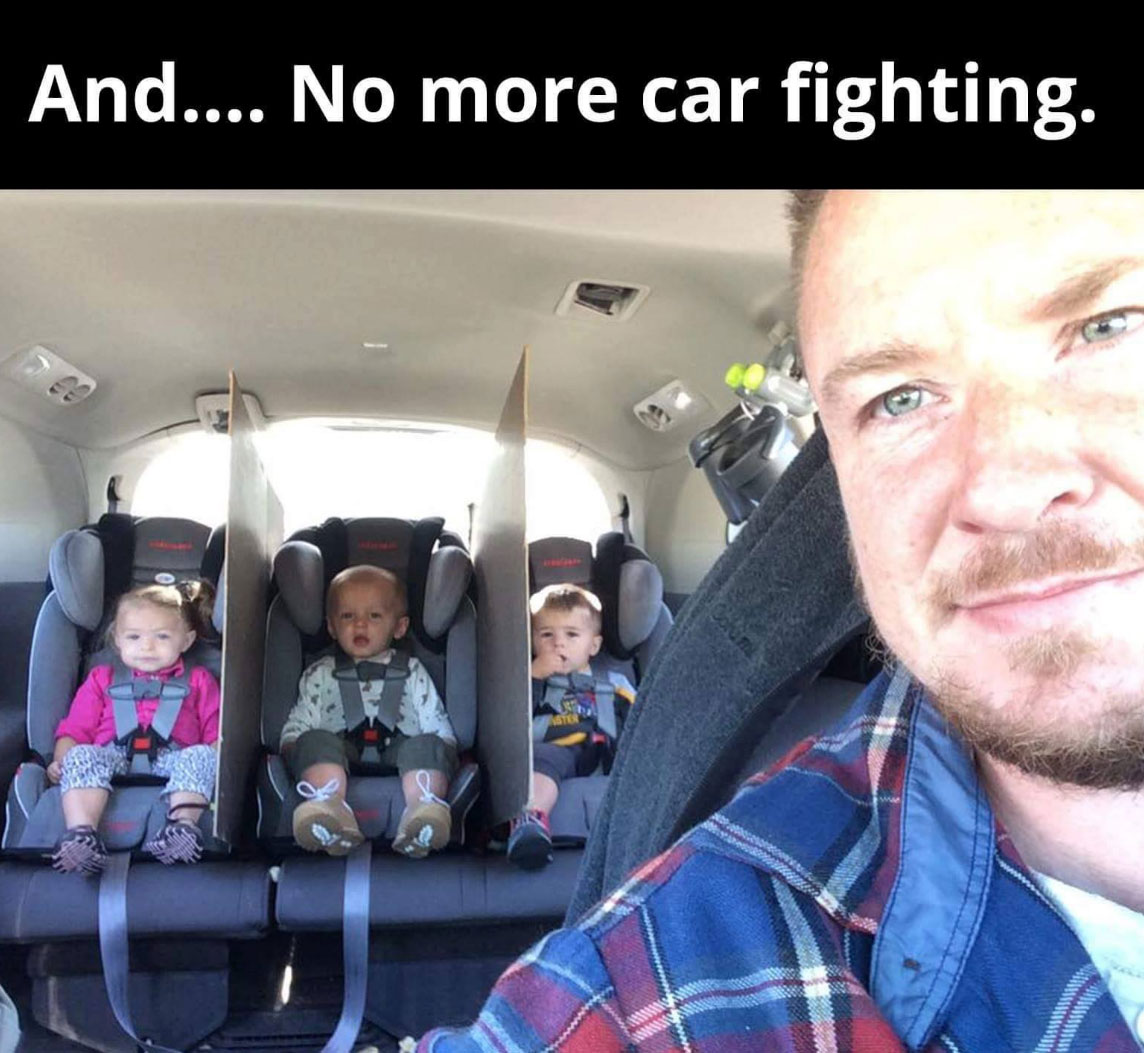 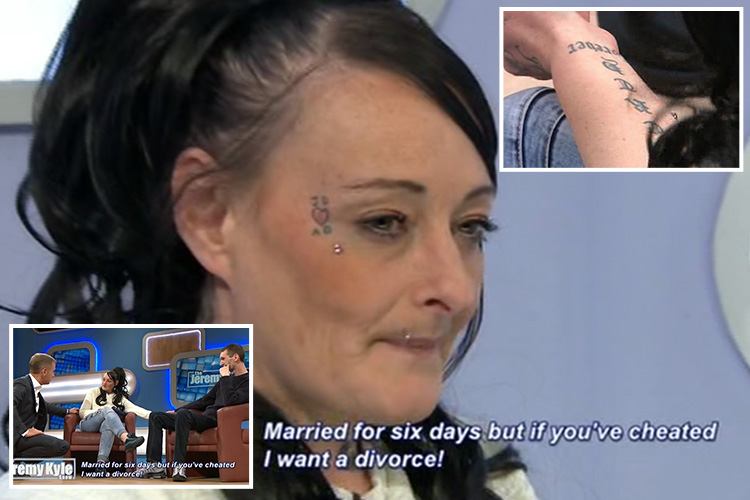 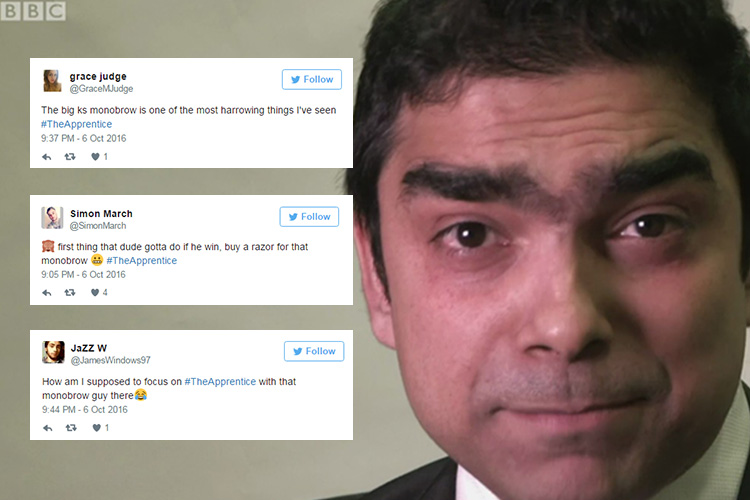 'How am I supposed to focus?'

People being too lazy to use the toilet 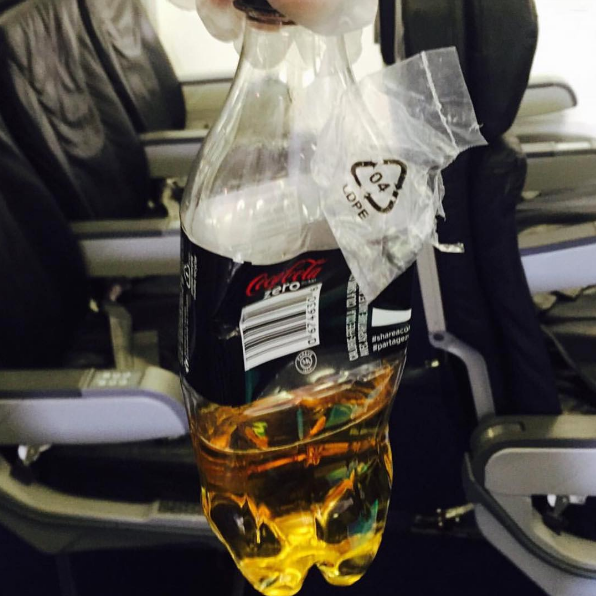 Airline toilets are cramped and often not a very pleasant experience (especially if you're on the BA flight we mentioned earlier), but they're definitely not bad enough to avoid using altogether, right?

Well this passenger obviously thought so and took it upon himself to have a wee into an empty coke bottle.

The strangest case of breastfeeding you'll ever hear about 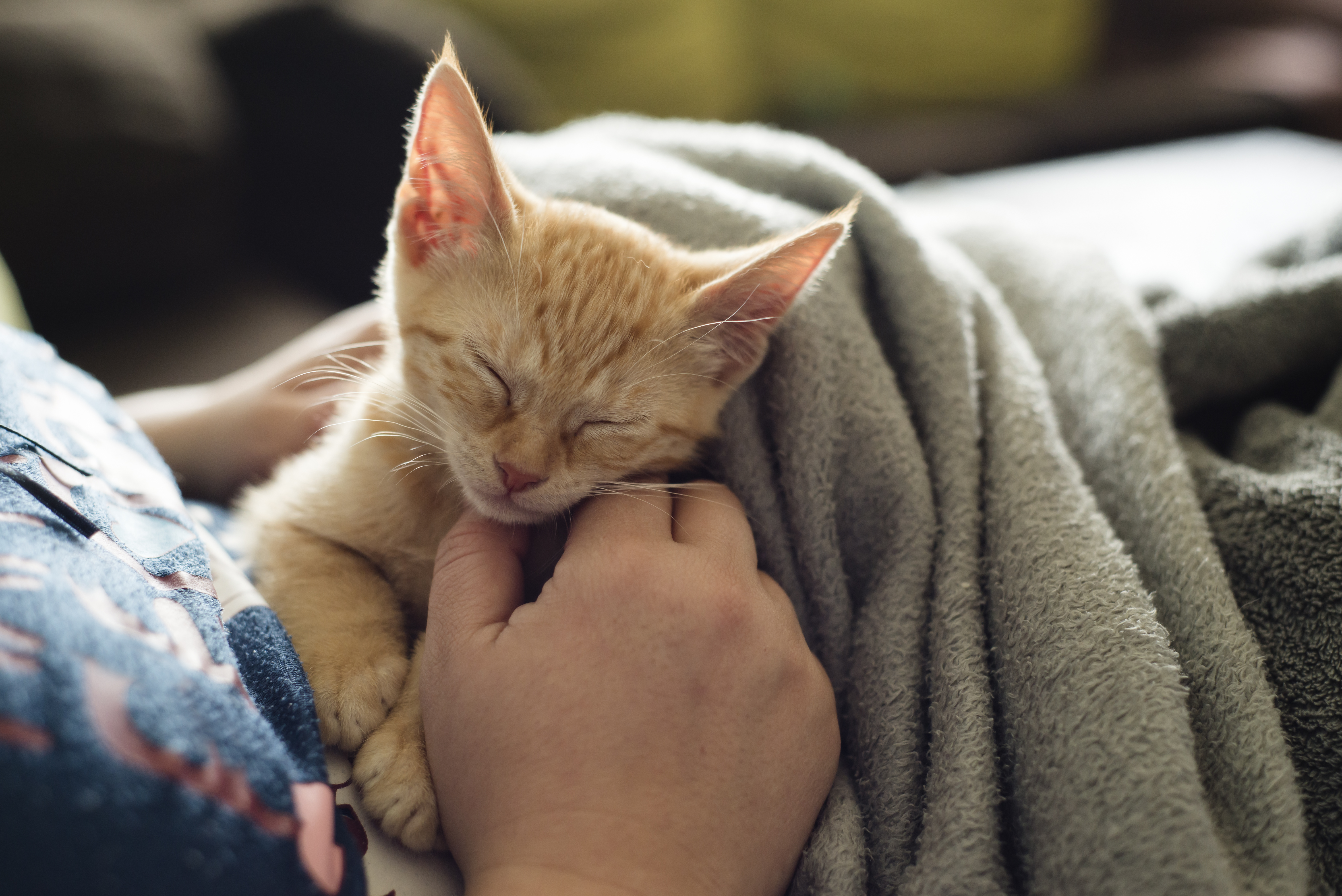 Breastfeeding in public is controversial in the most normal of situations, but a woman breasfeeding a cat on a plane?

That one surely takes the biscuit. 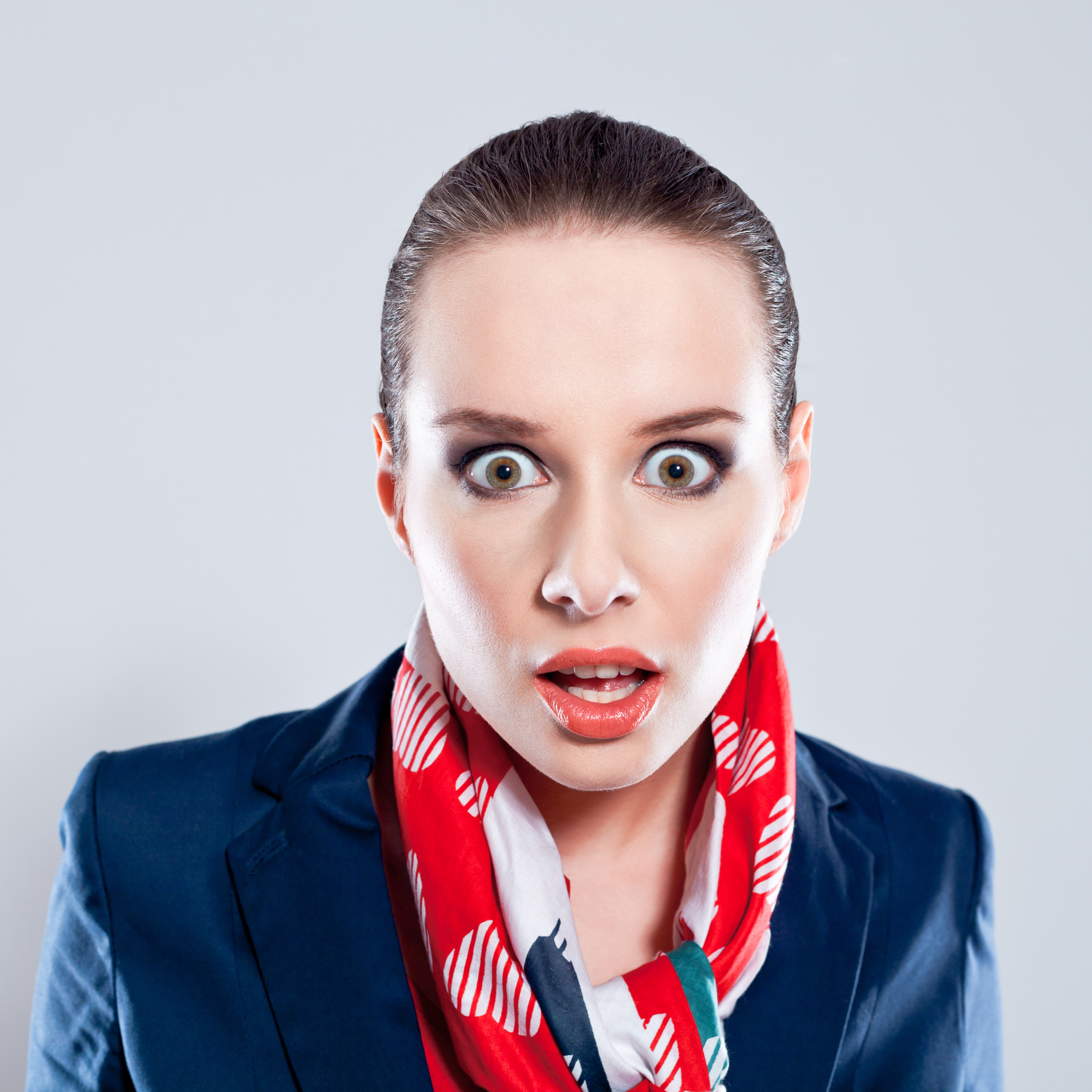 And is one of the many weird stories, Betty, a former flight attendant, describes in a telling Yahoo answers page.

According to Betty, a woman asked whether it would be OK to breastfeed her pet during a short flight. Her request was declined

Passengers being too impatient to leave the plane 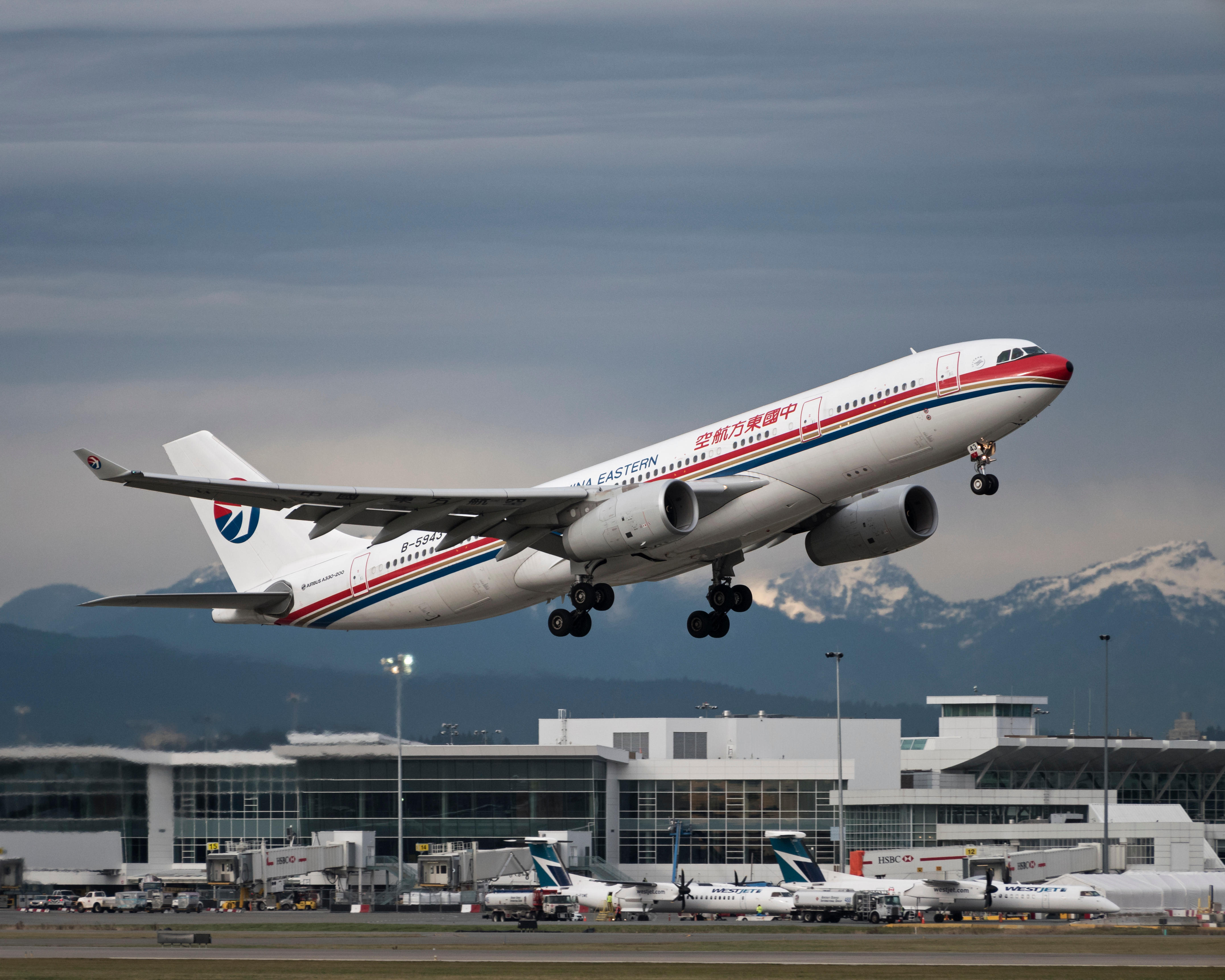 Regardless of how long the flight is there is always a scramble to get off the plane when it lands.

But one China Eastern Airlines passenger took it to a new level by deploying the emergency landing slide so he could get off the plane first.