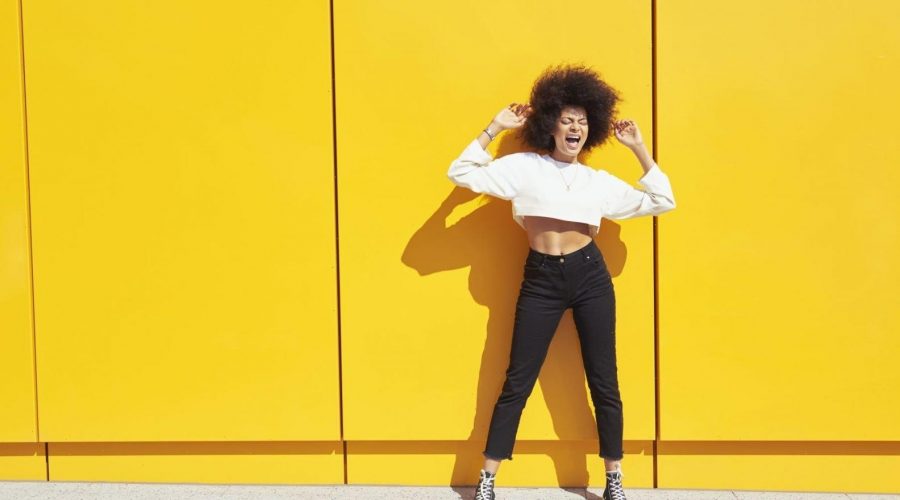 Psychologist Dr Nicole LePera explains why she’ll be disappointing more people in 2023 – and you should too.

If there’s one thing that we know for sure going into 2023, it’s that too many of us put the needs of others before our own. We’re a generation of super-helpers. We people-please. We endure trauma dumping and allow our boundaries to be crossed, and while we know it’s not good for us, it’s an incredibly hard cycle to break.

Because if you’re anything like me, the four most devastating words in the English language might just be: I’m disappointed in you. But perhaps disappointing people isn’t such a bad thing after all.

In a Twitter thread liked over 74,000 times, Dr Nicole LePera, psychologist and author of How To Meet Yourself, explains that in 2023 she’ll actually be embracing disappointing others.

“If you’re like me, you suffer from ‘good girl’ conditioning. Always making sure other people are comfortable, neglecting your own needs, not saying no to avoid guilt,” she writes. “I’ve been conditioned this way since childhood.”

According to Dr LePera, these beliefs include not being able to say no without an “acceptable” excuse, over-apologising and feeling that it’s not OK to disappoint people. However, she argues that humans are extremely capable of dealing with disappointment and that pandering only leads to further complications.

“When I [avoid disappointing someone], I make people small. I operate under the belief that they’ll be crushed if I can’t make something or say no. And that’s just not true.Even when my mind tells me it is,” she continues.

“In fact, all those years I spent over-explaining and over-apologising I was actually making things awkward for people.”

Because while disappointment is undoubtedly a raw and painful emotion, we can learn to deal with it. When something disrupts our positive feelings and hopeful expectations, it’s almost impossible not to feel unhappy. And while we can’t stop people from letting us down, we don’t have to let it derail us – or the fear of it keep us from being honest.

So, to mark the new year, Dr LePera says that she is going to release the belief that her role in life is to be liked.

“I am going to be OK with the idea that I might disappoint someone. And, maybe most importantly, I’m going to give up the idea that adults can’t deal with being disappointed. Because they can. It’s part of life.”

Of course, it’s important to be mindful of other people’s feelings and exercise compassion. But if you ever needed permission to say no, cancel a plan or speak your mind around someone, this is certainly it.