Inside the cheapest three-bedroom home in London! It costs £325k and it’ll require more than just a lick of paint…

House prices have slipped but even the cheapest family house in London would still cost at least £325,000, according to property websites Rightmove and Zoopla.

The cheapest three-bedroom family house in London is currently on the market for ‘offers in excess of £325,000’.

While it has a garden and a modern bathroom, the terrace property generally requires some updating, so buyers will need some extra cash if they want to complete the project. 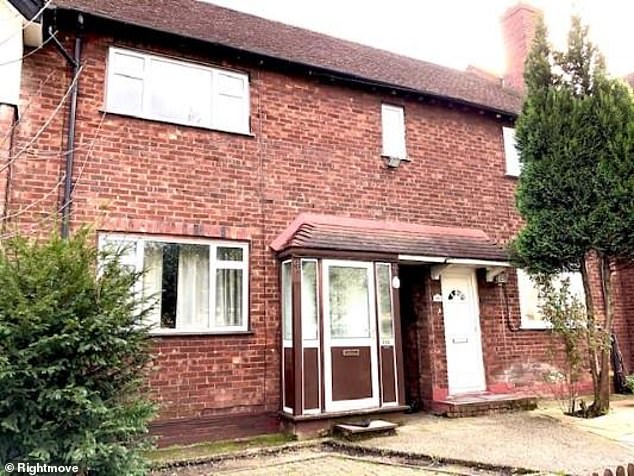 This three-bedroom terraced house in south-east London’s Westhorne Avenue is for sale on Rightmove for ‘offers in excess of £325,000’

The findings are the latest indication of how unaffordable the capital remains for families despite the coronavirus pandemic.

House prices across the country ‘ground to a halt’ as the pandemic took hold, according to Nationwide Building Society. It said values dropped 1.4 per cent in June compared to the previous month.

However, while London’s housing market has not escaped the effects of the crisis, house prices tend to be higher in the capital compared to the rest of the country and this remains the case.

The average price of a three-bedroom family home in London is £605,347, down £66,000 on a year earlier, according to property website Zoopla. 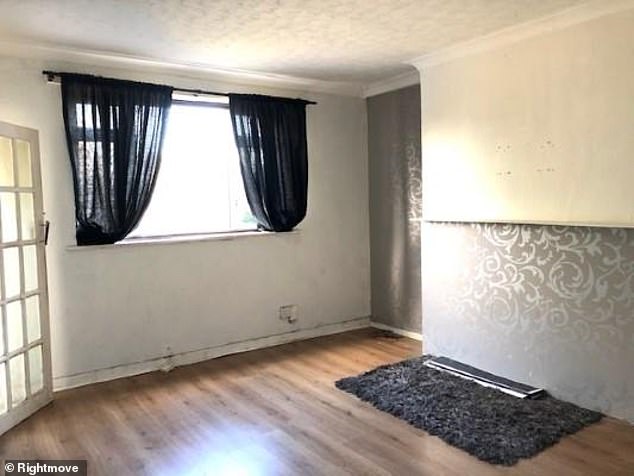 The three-bedroom terraced house in south-east London’s Westhorne Avenue, which is listed for sale on Rightmove, requires some updating 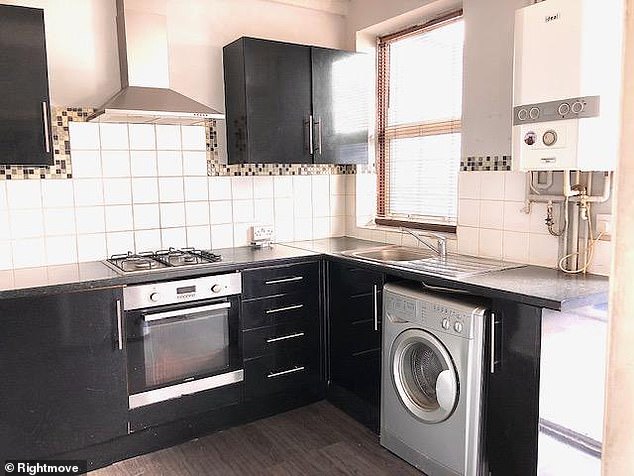 Its black kitchen has some dated tiles and worktops, and there is a stainless steel sink 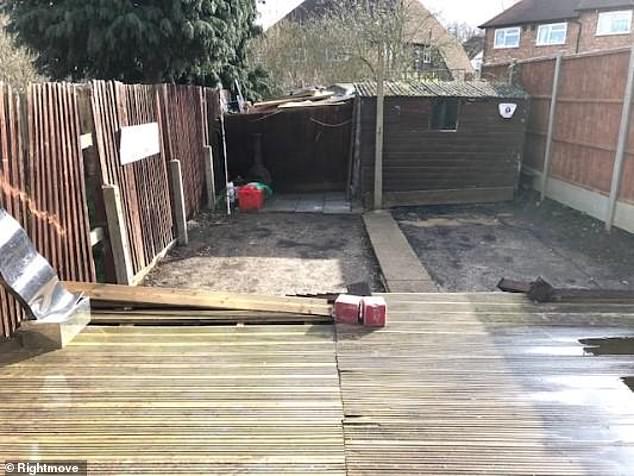 Completing the look: The unfinished garden requires some money to be spent on it 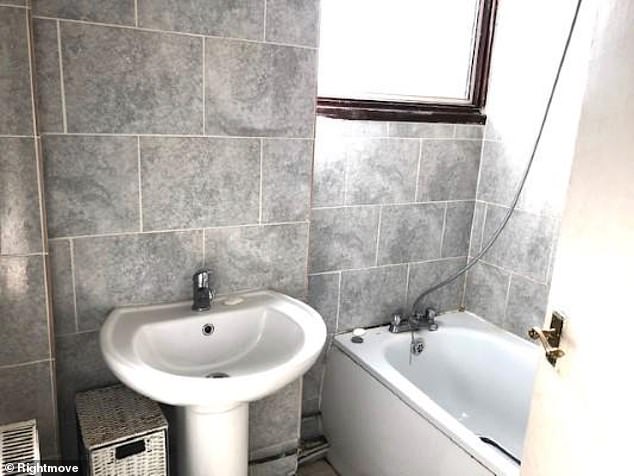 The house does, however, have a modern bathroom with a white suite and grey tiles

Property websites Rightmove and Zoopla confirmed that they had no three-bedroom houses for sale in the capital that cost less than £325,000 on their sites.

The cheapest example of such a property listed on Rightmove is a terrace house in Westhorne Avenue, in South East London. It has an asking price of ‘offers in excess of £325,000’.

Homes with a lower asking price are available on the site, but they are being sold at auction and so have been ruled out as such properties often end up selling for more. Also not included are boats and caravans.

On Zoopla, the cheapest house for sale in the capital is a three-bedroom terrace in West London’s Feltham, with an asking price of £340,000.

The Victorian property has an old-fashioned kitchen and an avocado bathroom suite, so some extra cash will also be required to update it. 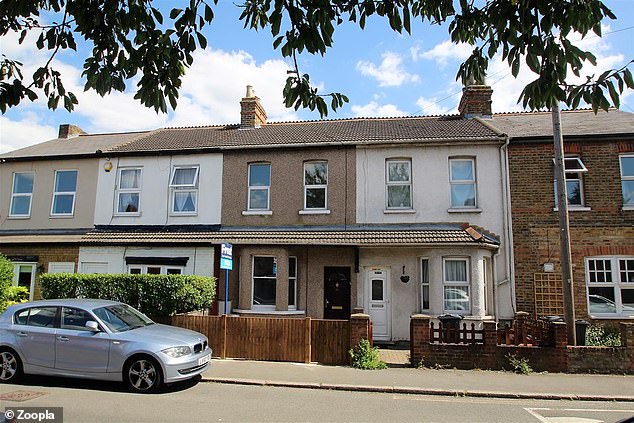 This three-bedroom terraced house in Swan Road, Feltham is for sale on Zoopla for £340,000 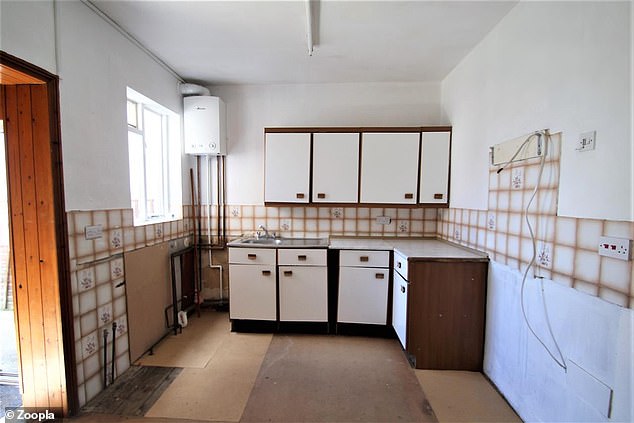 Money needs to be spent: The Feltham house has a dated kitchen without appliances 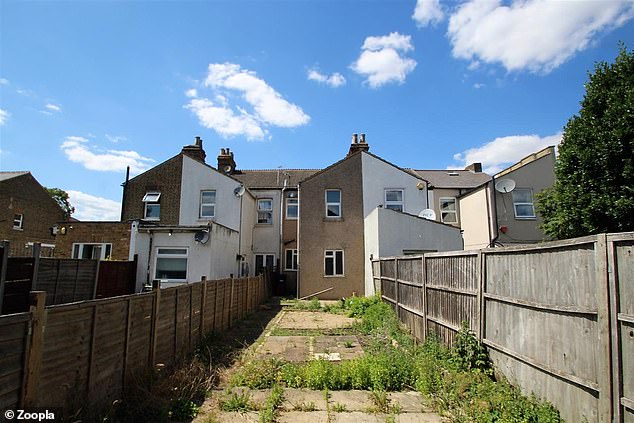 Potential: There is a large outdoor space that could be turned into an attractive family garden

Demand for family homes in the capital follows the housing market reopening and a cut in stamp duty.

The housing market reopened after lockdown on 13 May and started to ‘recover fairly rapidly’ according to Nationwide.

‘This trend looks set to continue in the near term as previously planned transactions move forward and as many people reassess their housing needs as a result of life in lockdown, our research suggests more people looking for homes with gardens, more space and a place to work from home.

‘The stamp duty holiday will also bring some activity forward.’

‘However, the recent resurgence in the market may not last. Most forecasters expect labour market conditions to weaken substantially in the quarters ahead as a result of the after effects of the pandemic and as Government support schemes wind down, which would be likely to dampen housing activity once again.’ 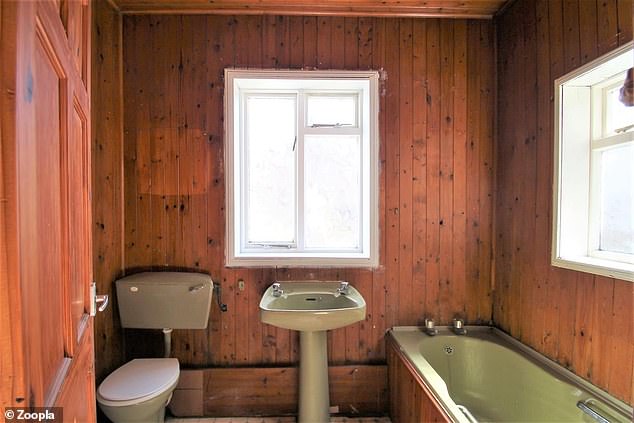 Inside, the Feltham has an avocado bathroom suite, which was popular in the 1970s 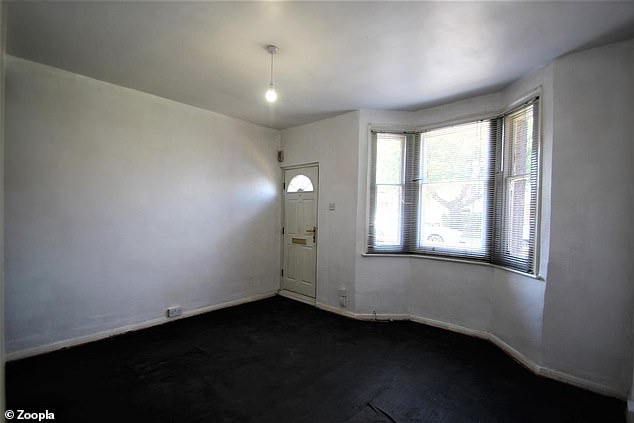 The front door of the property leads into the large living area, which has a bay window

The Chancellor announced in the mini-budget earlier this month that he would cut stamp duty immediately on main homes costing up to £500,000.

The scheme will last for more than eight months, with the new thresholds applying until March 31 next year.

The savings are lower for first-time buyers due to the stamp duty relief already in place for them.

1. This three-bedroom detached house in Ravencroft Street, Northwich, Cheshire, is for sale for £325,000 via estate agents Edward Mellor. 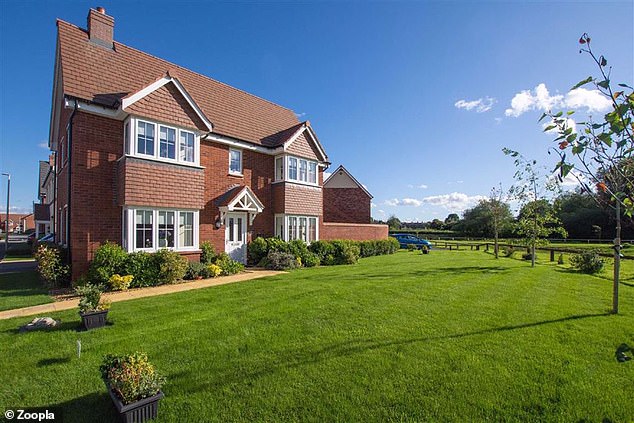 2. This three-bedroom cottage in Eworthy, Beaworthy, Devon, is on the market for £325,000 via estate agents Miller Town & Country. 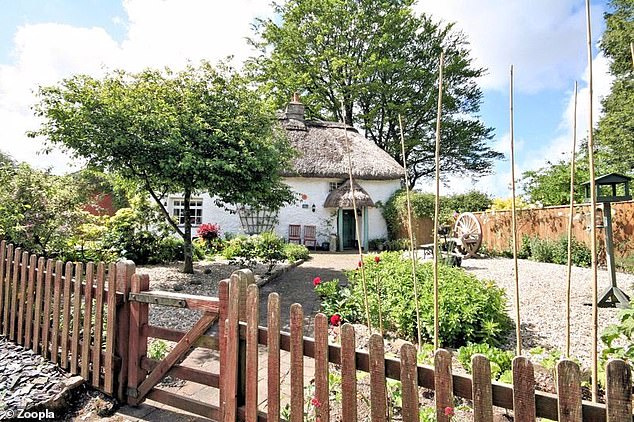 3. This three-bedroom house in Metfield, Norfolk, has a guide price of £325,000 and is being sold via Strutt and Parker. 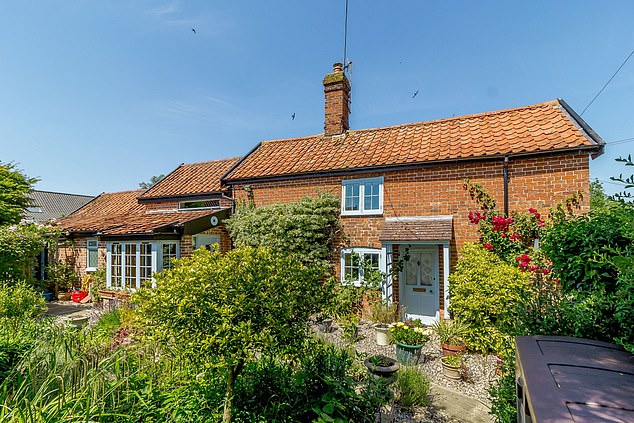 30/07/2020 Lifestyle Comments Off on Three-bed family houses under £300,000 disappear from London
Lifestyle