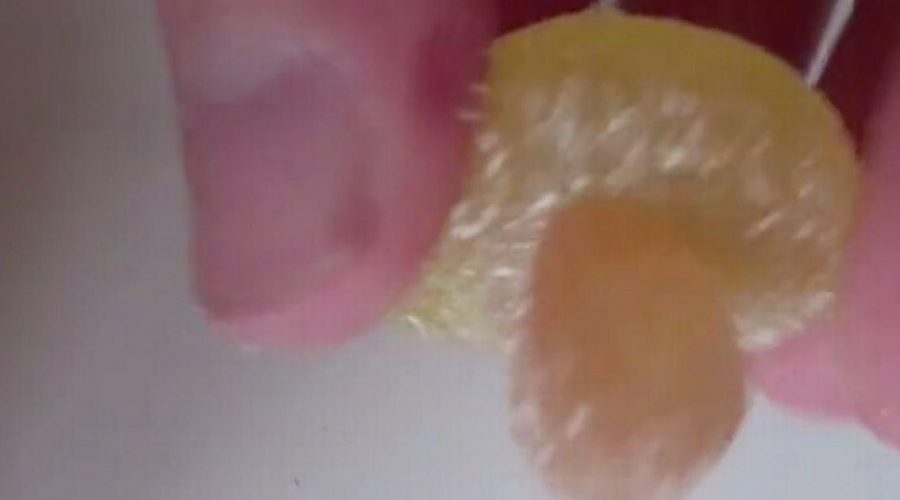 The mystery behind the name of Haribo Dummies has been revealed by a sweet-toothed fan and people are absolutely shocked.

In a TikTok video uploaded by user @cheezyknows they show how the tangy flavoured sweet can be wiggled around to make a dummy just like would be popped in the mouth of a baby.

They push the end of the tail end of the sweet and feed it through the ring in the middle.

When they hold it up to the camera, it looks just like a dummy.

In the on-screen caption, they wrote: "How old were you when you knew you put the thing through the thing and it's a dummy!"

The video was watched more than 4 million times and people appeared to be staggered by the revelation, with many admitting they had no idea the fizzy sweets did that.

One person confessed: "I thought it was a key."

"Me thinking it was the female symbol," admitted a second viewer.

Someone else said: "I'd always put them on my finger like a ring."

"I thought it was a magnifying glass," a fourth user shared.

Meanwhile, a handful of smug TikTok users said they had known the truth all along, while others believed it was supposed to be something more X-rated.

The fizzy fruit flavour gummy sweets were originally found in Tangfastics but still can be bought wholesale from online shops.

This comes after Lidl launched pink Henry Hippo sweets and customers said they were just like Percy Pigs.

Original Percy Pigs are exclusive to Marks and Spencer and cost £3 online and in-store but are often on offer at two for £3.

Henry Hippo sweets only cost 99p and many say the two taste pretty similar, although others said they are die-hard Percy fans and will not be converted.