A spy told us, “Tina told the audience this was her ‘Broadway debut,’ and her first time back in a Broadway theater,” since the start of the COVID-19 pandemic.

Her former “30 Rock” co-star Jane Krakowski was in the audience cheering her on.

A sell-out crowd also heard Fey recall a story about starring (badly) in an ill-fated production of “Cabaret” in college.

The “Freestyle Love Supreme” cast then performed a song in her honor by recreating her embarrassing recollection with a tune called, “Second Chance.”

Said a witness: “Tina loved watching Morgan Reilly play her in the musical as ‘Sally Bowles,’ and laughed at the cast performing her embarrassing memory.” 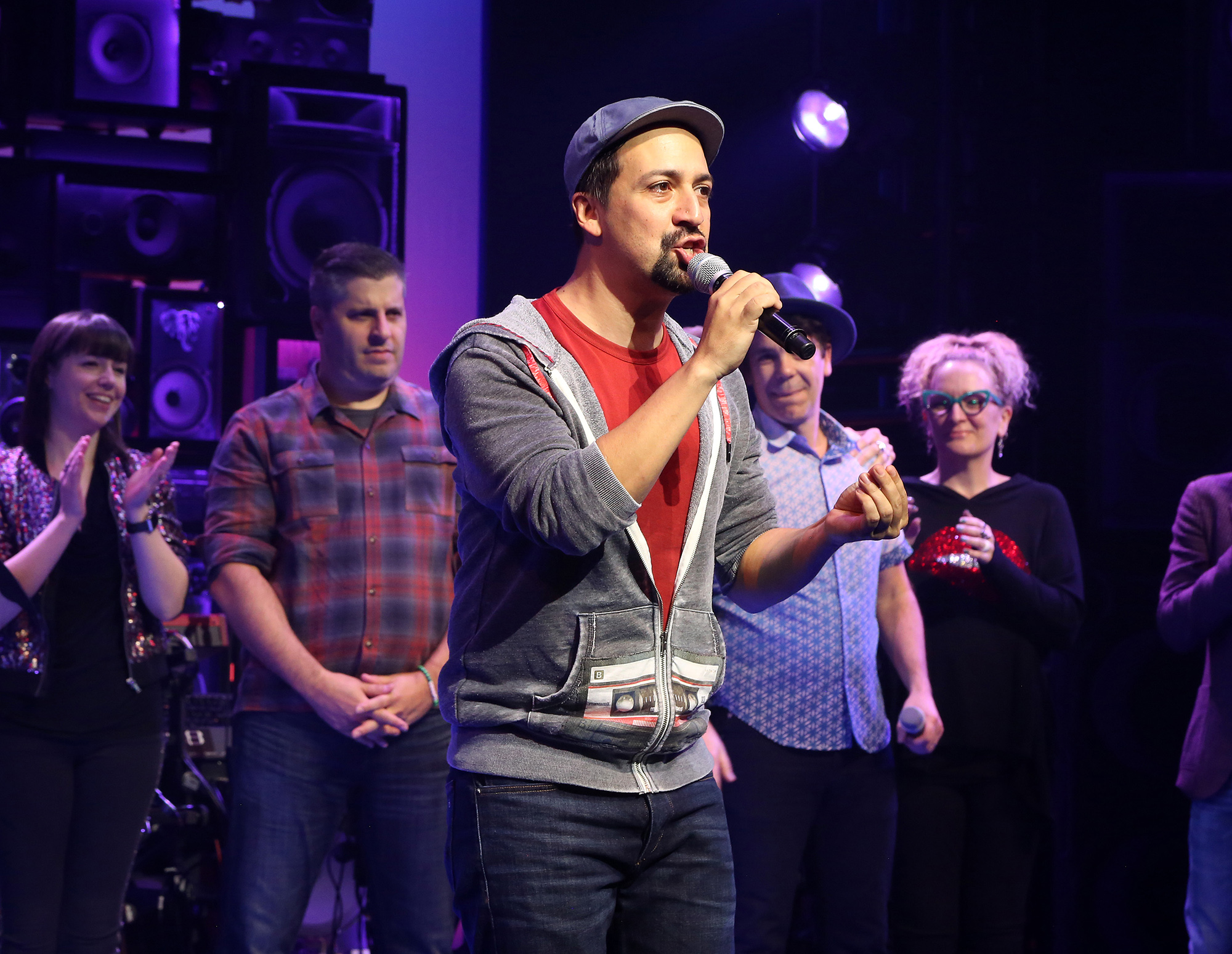 “Freestyle Love Supreme” runs through Jan. 2 at the Booth Theatre before a national tour. The show centers around improv raps to audience suggestions and includes special guests. It was initially created as a hip-hop improv group in 2004 by Miranda and Veneziale, before Miranda broke out with the Broadway hits “Hamilton” and “In The Heights.”

Earlier this year, “Hamilton” star Daveed Diggs took part in the show, freestyling a song based on the audience-suggested word “fig,” and incorporating it into a story pulled from his own life.

The show has previously also included guests such as James Monroe Iglehart and Wayne Brady. The director is Thomas Kail — who also directed “Hamilton”

Fey previously created the Broadway musical hit “Mean Girls,” based on her film.