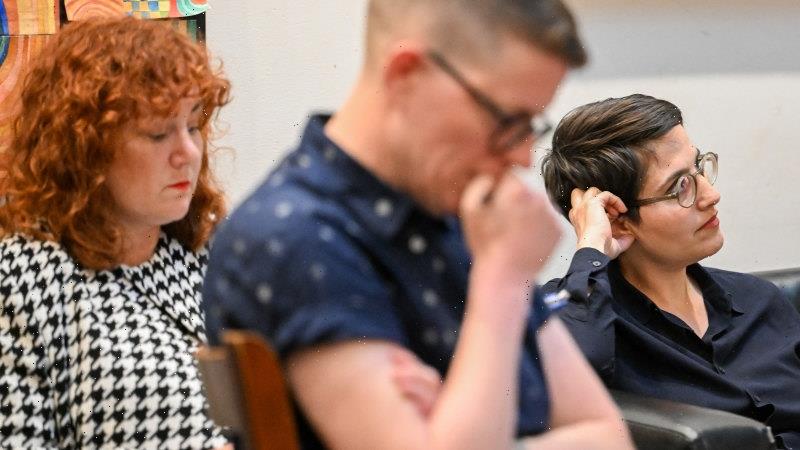 The tiny suburb of Cremorne – bordered by Punt Road, Swan Street, Church Street and the Yarra River – covers the modest area of about one square kilometre, with about 800 registered voters.

And yet, this pocket suburb is a microcosm of metropolitan Melbourne; positioning for the future while also facing the same transport, economic, planning, health and education challenges playing out across the city as Victorians prepare to vote in the November 26 state election. 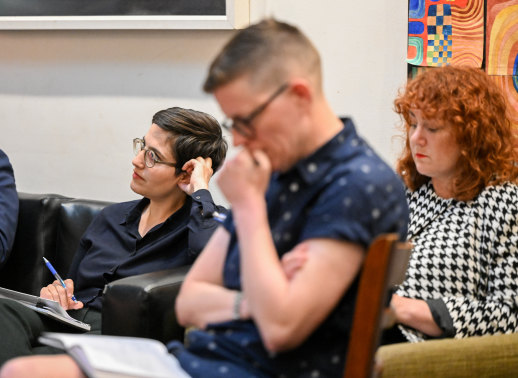 In a back room of the Cherry Tree Hotel on Wednesday night, five candidates for the marginal seat of Richmond – held by retiring Labor MP Richard Wynne – made their pitches before several dozen Cremorne voters in what could be the last local debate of the election.

Richmond has been held by Wynne for 23 years. In his place Labor has preselected Lauren O’Dwyer, who is facing a concerted challenge from the Greens’ Gabrielle de Vietri and the Liberals’ Lucas Moon.

Premier Daniel Andrews warned Labor true believers at O’Dwyer’s campaign launch last week that the key seat would be decided by “a handful of votes” in just over a fortnight.

Wednesday’s debate was a small, but intense gathering. At the 2021 Census, just 2158 people lived in Cremorne. Only about 800 of them are registered to vote, according to the electoral roll.

The Andrews government is promoting the suburb as a growing digital and technology precinct, hoping to further capitalise on the $4 billion annual contribution to the Victorian economy generated from within Cremorne, by more than 700 businesses and more than 10,000 workers.

But Cremorne Community Inc president Gary Shadforth told the meeting on Wednesday night, residents were concerned the “goose that lays the golden egg” was about to be cooked in the process.

“The very reason people love living and working here may be obliterated by new entrants and changes encouraged by the state government,” he said.

“Like most inner-urban areas, including the CBD, Richmond streets deal with a daily influx of vehicle traffic commuting to work. Cremorne’s already at capacity and destined to get worse.”

Richmond, which Wynne holds on a nominal 5.8 per cent after this year’s redistribution, takes in Abbotsford, Burnley, Clifton Hill, Collingwood, Cremorne, Fitzroy and Richmond. It is a young and highly mobile electorate, in which about 53 per cent of residents rent their homes and 56 per cent are aged 20-39 (the average age in Cremorne is 32).

With that in mind, let’s focus on one aspect of Wednesday night’s debate – as much for column inches as for what it tells us about the candidates’ priorities. Five would-be MPs were asked a raft of questions about local issues including pocket parks and Richmond train station, and also about broader issues such as infrastructure. In order of replies, here’s what they said about how they would tackle transport issues affecting Cremorne and broader Melbourne (answers have been edited for space and clarity).

Roz Ward (Socialists): “I’m a parent, and I’m a driver and cyclist and user of public transport and I agree that car use is out of control. And especially in areas like this, it’s really noticeable and it’s dangerous. It’s highly polluting. And my answer, and you’re going to find this theme in all of my answers, is that we should make decisions on the basis of people before profit. 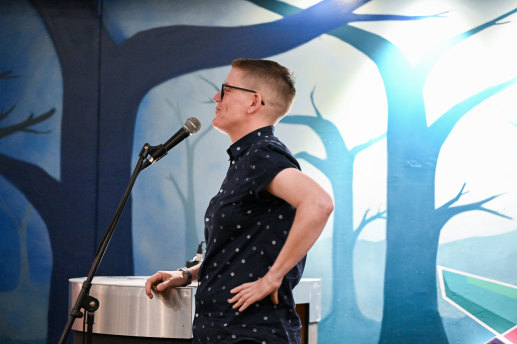 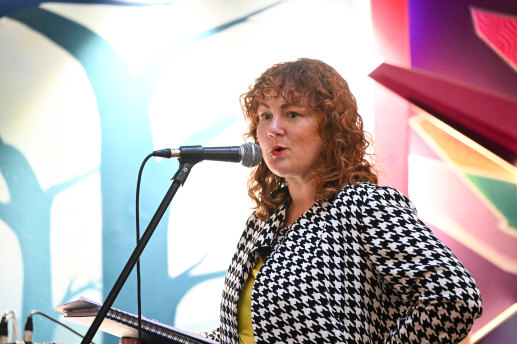 Lauren O’Dwyer (Labor): “The way that we fix it is through delivering positive and proactive measures that help us as locals to be a part of the solution. So, it’s very much a carrot not a stick. So as you mentioned, this is something that is being seen across a lot of urban areas, and what the current government has done, you start with the works that will have the greatest impact right across the grid, so Melbourne Metro and suburban rail loop.

“So this may not be directly on the doorsteps of Cremorne but in terms of its impact, it will be significant for us as locals. It’s going to be creating space for 500,000 commuters on the morning daily commute and collectively these works project getting one million car trips off the road every day.” 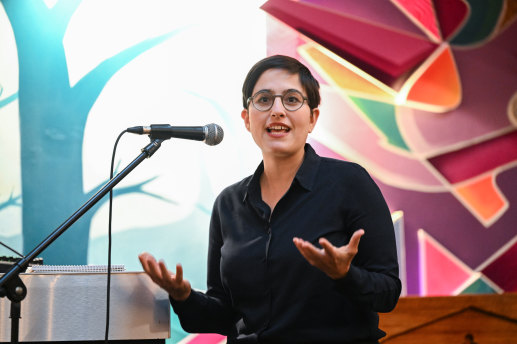 Gabrielle de Vietri (Greens): “In terms of transport here in Cremorne, and getting cars off the road, I think it’s a carrot and a stick deal. Let’s talk about walking. Let’s talk about improving our footpaths, and creating more of a tree canopy, so it’s cool to walk under.

“Let’s talk about riding – I’m a passionate bike rider. We need to invest in protected bike lanes because 78 per cent of our population want to ride more but don’t because they don’t feel safe. So the Greens are committing to 15 kilometres of new protected bike lanes in the electorate, including some in Cremone.” 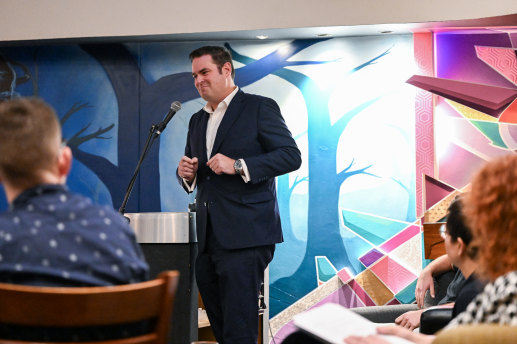 Lucas Moon (Liberals): “I think it’s great that we’ve got the carrot. We’ve come up with a great policy of $2 and $1 travel, that will save you $7.20 a day for those people that drive here. So, that’s our carrot approach. And to remind you: people are saying trust us, but we all know they’ve been in government for 18 of the last 22 years. So we’ve come up with a great carrot approach. And it’s sensible, at $1 a day for concession and $2 for full fare, so it not only helps with the cost of living, it’ll encourage people to get out of their cars and onto public transport, freeing up the road. And better for the environment.” 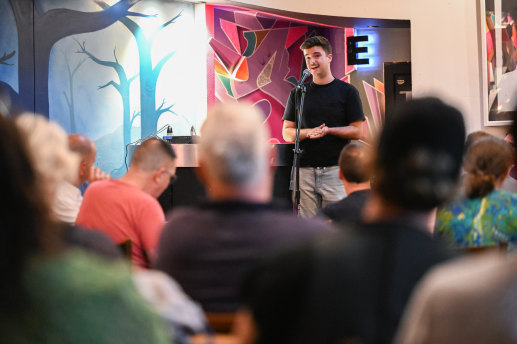 Jeremy Cowen (Reason): “In terms of congestion for Cremorne, I would like to prioritise active and public transport, and I would like to prioritise accessibility for all so that everyone can use our public transport. Because there are people deterred by the accessibility of our public transport. And I’d like to make sure that as much space as possible can be given back to the community, and to have our spaces used as well as possible – so we’ve got interactive art, and we’ve got really vibrant spaces that we can all use and move through easily.”