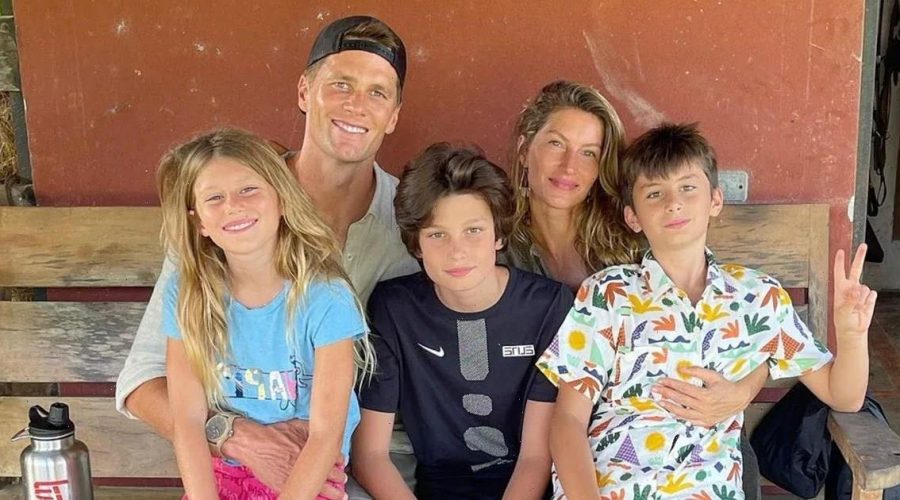 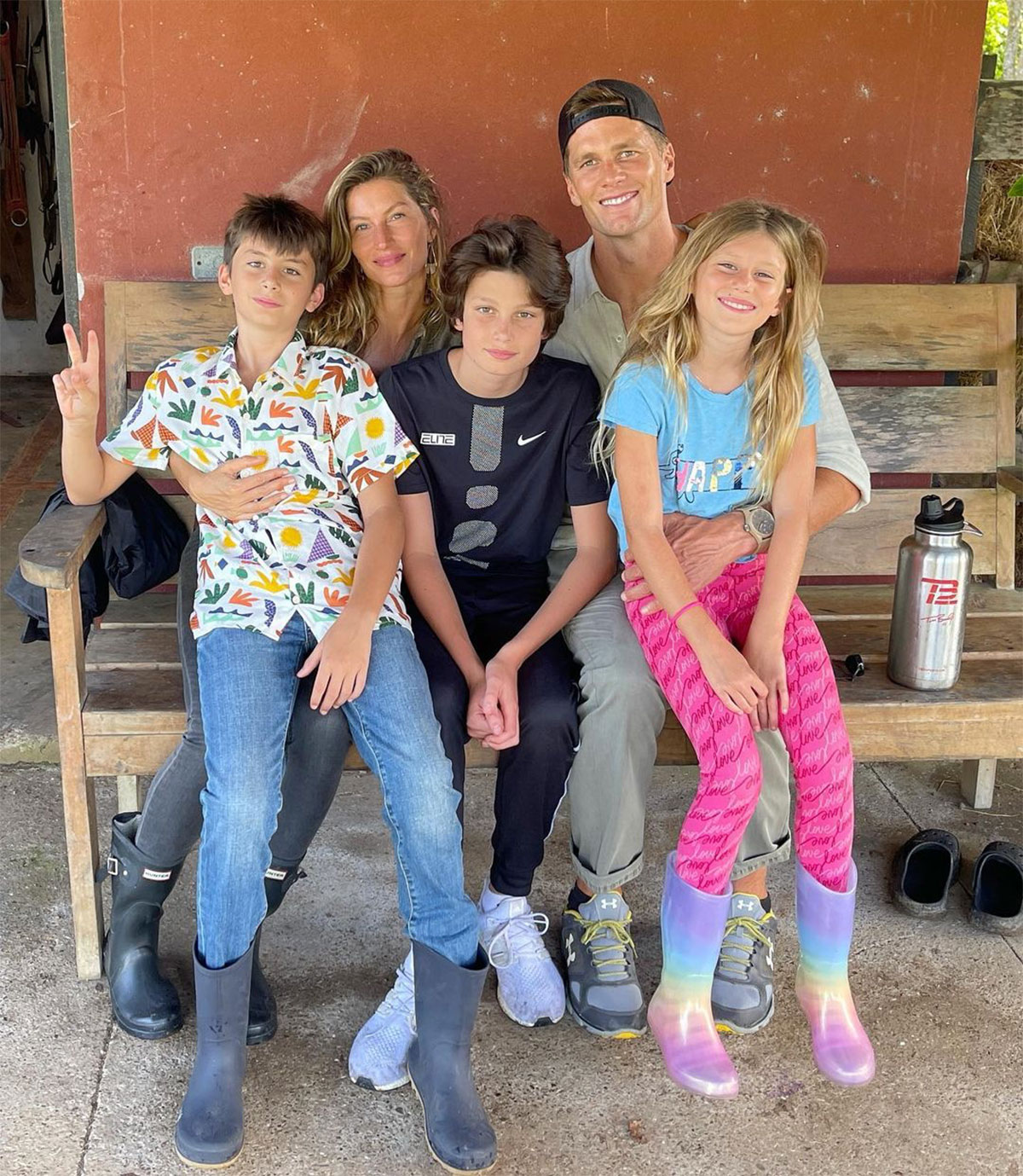 Tom Brady’s biggest fans! When the Tampa Bay Buccaneers player faced off against the New England Patriots on Sunday, October 3, his kids sweetly cheered him on.

“We are ready!” the athlete’s wife, Gisele Bündchen, captioned an Instagram selfie with their son, Benjamin, 11, and their daughter, Vivian, 8. “Let’s go Bucs!! Let’s go papai!!!”

The game marked the first time that the California native, 44, has faced off against his former team since becoming a free agent in March 2020. “Good to be back,” the NFL player, who played for the New England Patriots from 2001 to 2019, wrote via Instagram ahead of the match. “Homecoming.”

Brady’s new Florida-based team won 19-17 on Sunday, with the quarterback completing 22 of his 43 throws for a total of 269 yards. 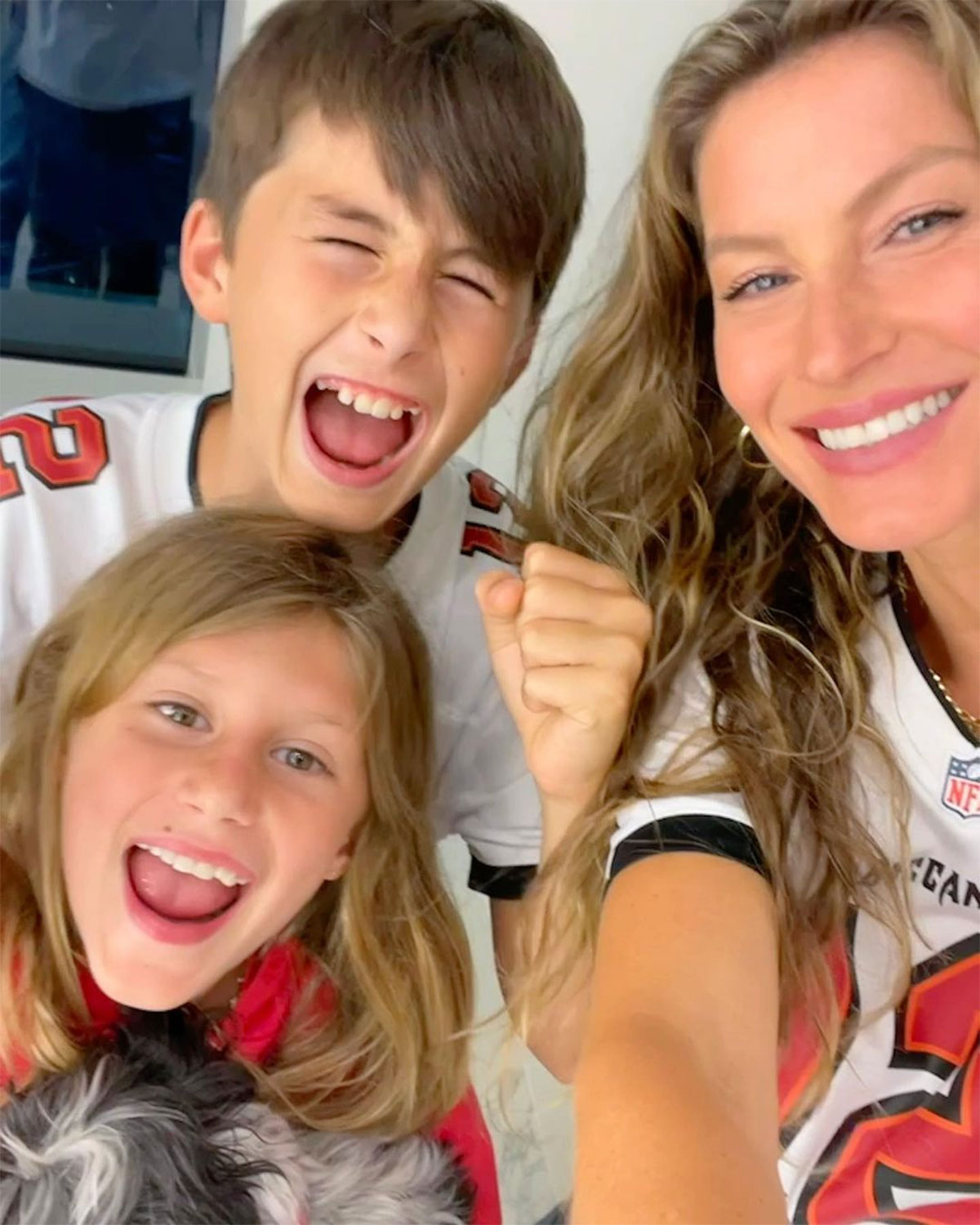 While Benjamin, Vivian and Brady’s 14-year-old son with Bridget Moynahan, Jack, have sweetly supported their dad’s career over the years, the professional football player doesn’t think that his youngest son will follow in his footsteps.

The TB12 Method author now understands that Benjamin “likes different things,” saying, “It’s great because now I just have to go do what he wants to do. When we do that, we have the best time. He’s like, ‘OMG, Dad, you’re so funny.’ He loves joking, and I joke back.” 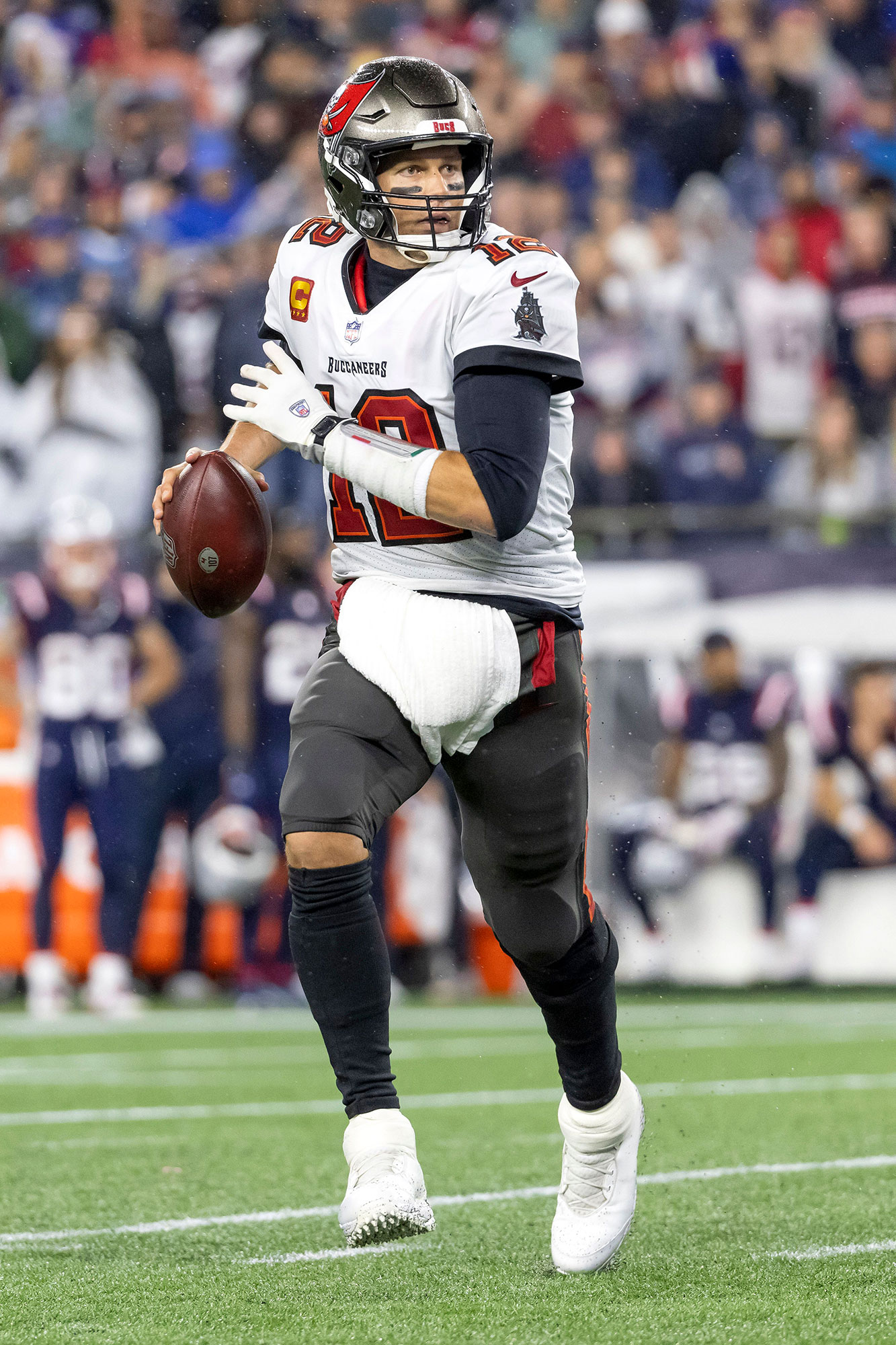 Jack, on the other hand, has similar sports interests. “He wants to try hard, and he never wants to disappoint his dad,” Brady explained to the magazine at the time. “That was me. I’d wake up early on the weekends to do stuff with my dad. That’s why I didn’t party a lot. If Dad wanted to golf, I wanted to be there with him. And if I ever missed those things, it would crush me.”

The teenager even acted like the Buccaneers’ ball boy in August. “He takes his summer job and every rep very seriously,” Brady joked via Twitter at the time. “Just like his dad!!” 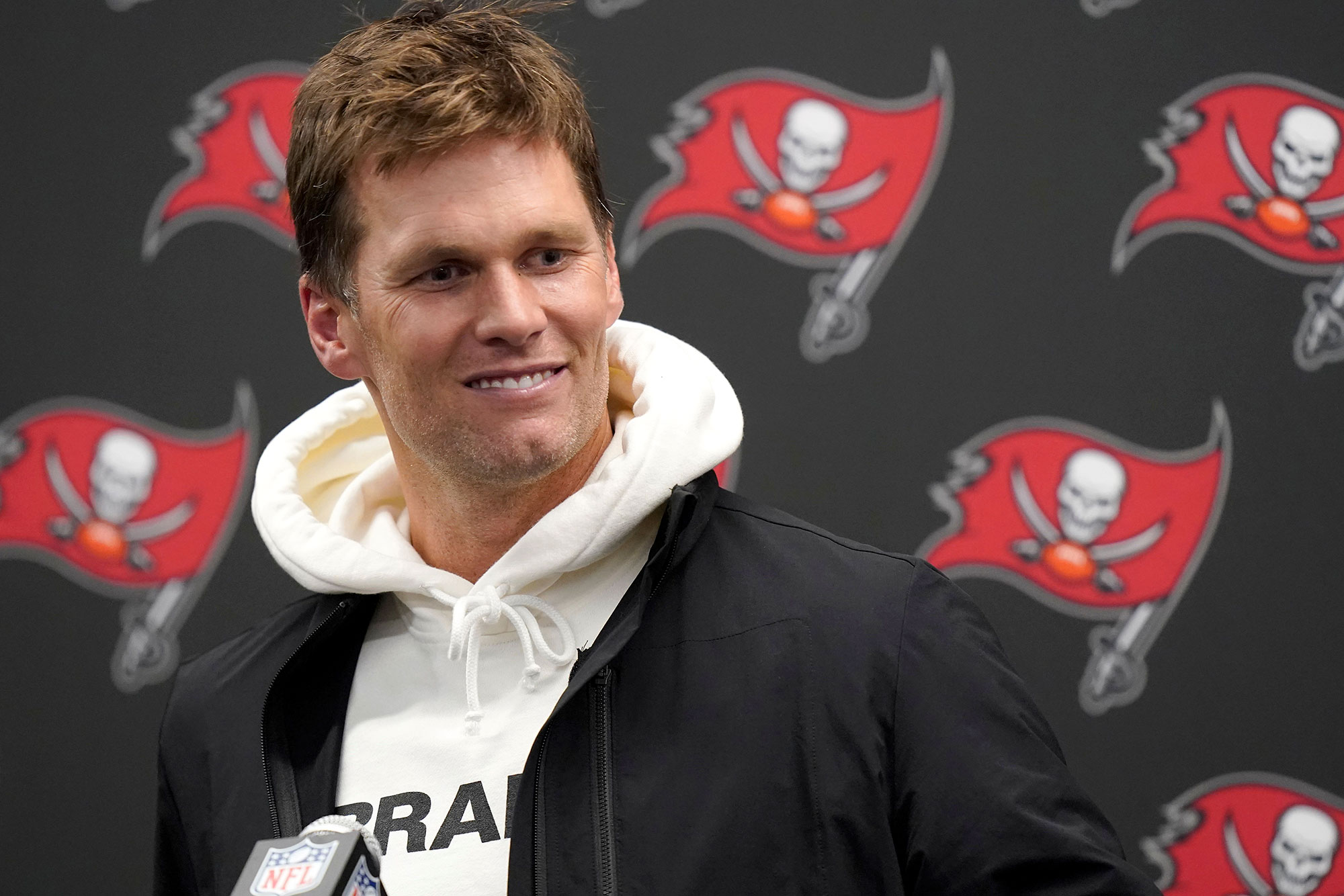 While Jack was not “offered a job,” he did “call the box office to check.” His dad’s comments were “a fun joke” after the little one mingled with players while sporting Buccaneers gear.