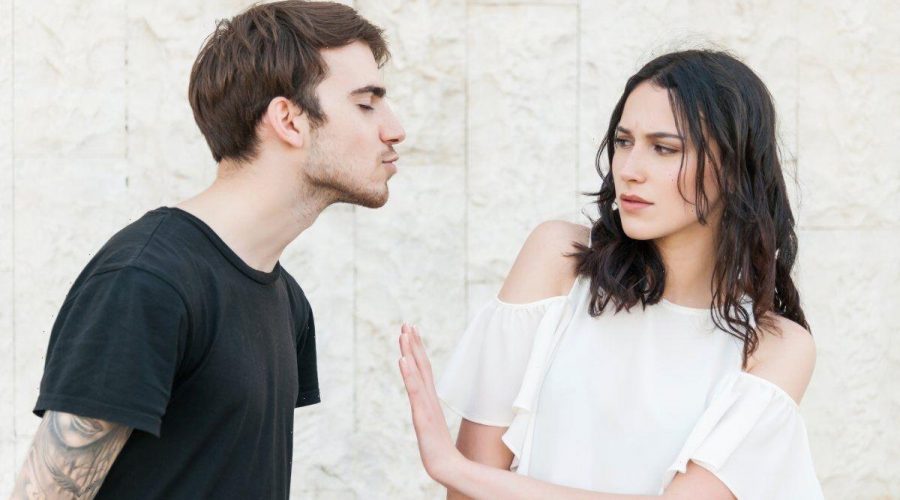 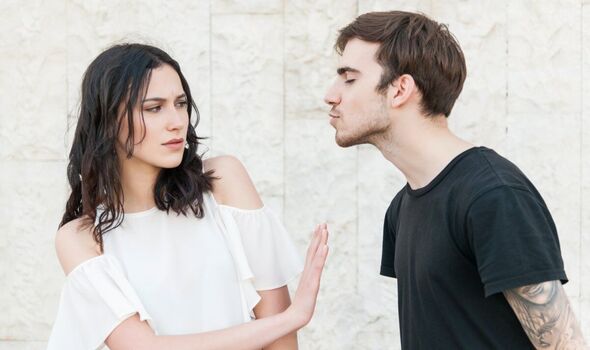 An eighth (12 percent) have called it quits with a romantic interest because they were obsessed with star signs, while 11 percent have ended it with someone who clapped when a plane landed.

One in ten men would also happily break it off with someone who wanted to share food on a first date.

And 12 percent of women find a brash watch an “ick”, while 14 percent judge someone else for referring to their football team as “we”.

The study was commissioned by upscale dating site, Seeking, whose spokeswoman and in-house dating expert, Emma Hathorn, said: “People are very set on what they want, which is empowering.

“Online dating has opened up a whole new world of singles, which means people can afford to have higher standards.

“And if an absolute deal-breaker for you is someone who wears sunglasses indoors, or chews with their mouth open, that’s absolutely fair enough.”

The study found simply smelling bad is the top “ick”, selected by 16 percent of those surveyed.

This was followed by pretending to be more knowledgeable about something than they really are, and being overbearing or rude (both 15 percent).

But 53 percent left their would-be paramour totally in the dark, and didn’t explain what they’d done to deserve it.

It also emerged 36 percent believe they have actually given someone the “ick” themselves, turning them off totally.

Two-thirds (67 percent) describe themselves as at least somewhat picky when it comes to finding a partner, with 22 percent being “very picky”.

And 61 percent believe they deserve the best, so try to up their standards when looking for a partner – showing the prevalence of the “dating up” trend.

However, 15 percent believe there is no such thing as being too picky when out on the dating scene, according to the OnePoll figures – further showing the growing popularity of trying to find more aspirational relationships.

Adding to this, more than a third (35 percent) believe their dating standards have got higher as they have gotten older – with those aged 65 and over most likely to feel this way.

The research also uncovered how 65 percent are likely to judge someone negatively if they wanted to split a food bill – particularly if they suggested the date.

And 60 percent would critique a first date location choice if it didn’t meet their standards.

When it comes to looking for a potential partner, 28 percent said salary is most important, followed by a good sense of style and fashion (19 percent).

But the same number of adults feel dating does get harder, as you increase in years – despite 28 percent being completely set on dating someone who matches their preferences exactly.

Emma Hathorn added: “The current trend in dating at the moment is “dating up” – finding someone who can better and elevate their own lifestyle.

“As with all things in life, it’s about finding that exact balance that works for you – and this can be tricky if you are totally inflexible in who you date.

“Keeping an open mind is key, and you may find someone who elevates your life in every way possible – even if they wear terrible shoes.”