Tories are haemorrhaging votes ‘on two sides’ to Farage and the Lib Dems and must ‘hold their nerve’ to win again not leap to No Deal, warns leadership candidate MATT HANCOCK 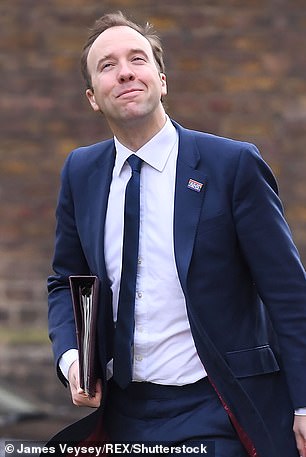 The Conservative Party is losing votes on two sides.

We’ve lost many long-standing voters to the Brexit Party. Not because of any details of the deal we proposed – but simply because we haven’t delivered Brexit yet.

It’s not that most people want a No Deal Brexit, but because so many rightly think we should have left by now and want us to get on with it.

So it is mission critical that we deliver Brexit before any general election.

But crucially, we’re also haemorrhaging support on the other side. Tory voters who supported Remain and younger voters who share our values are being hoovered up by the Lib Dems in growing numbers.

This strikes at the heart of our ability to win general elections at all. A Lib Dem revival threatens dozens of Conservative seats in England, opening up a pathway to power for Jeremy Corbyn. There was a 14 per cent national swing from the Tories to the Lib Dems in these elections. A similar swing at a general election held before we leave the EU could lose us 17 of the seats we won from them in 2015.

To survive – and thrive – in today’s political landscape we’ve got to win back both groups, along with any floating voters flirting with Corbyn.

First, we need a focus on the future. We need to turn a page and target our huge potential as a high-tech, high-skills, high-pay economy, selling it to the rising global middle class. That’s the opportunity we need to seize. Second, we need to beat Corbyn’s socialism by winning the case for capitalism – by showing that the free-enterprise system is the best way of putting pounds in people’s pockets.

That means driving up the Living Wage and cutting taxes so people earn more and keep more of the money they earn.

Instead of yet another battle over Brexit, the next election should be about the economy – the territory on which the Conservative Party wins. It should be a clear choice between higher pay with the Tories or higher taxes with Corbyn’s Labour. Third, we need to deliver high-quality public services. Great schools, a world-class NHS, affordable childcare, more police on our streets – these are issues all voters care about. They can only be properly funded with a strong economy – and let’s use the latest tech to make them even better.

Looking at these dire European election results we must hold our nerve, focus on what really matters to people and get to where we win elections – with a broad appeal based on rising pay in a growing economy. That way we can win once again. 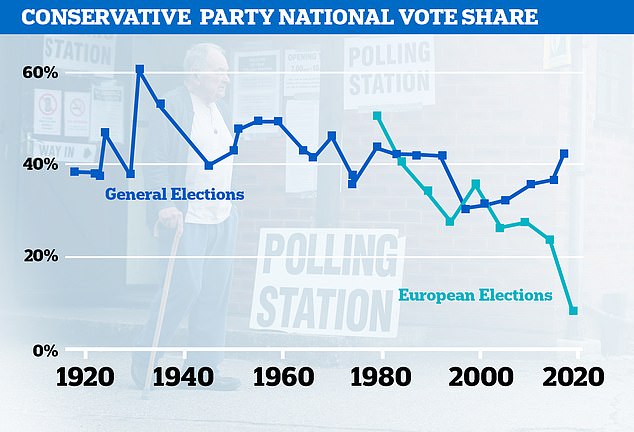 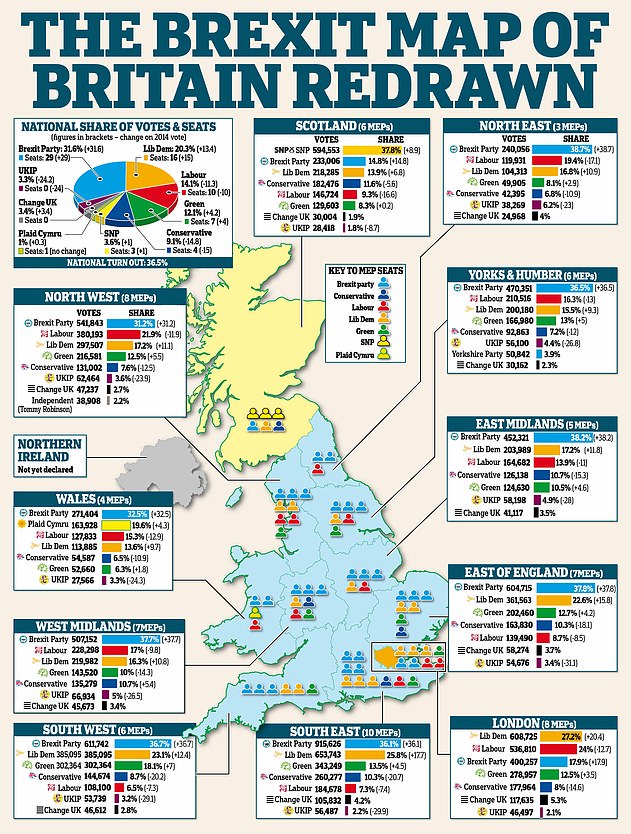