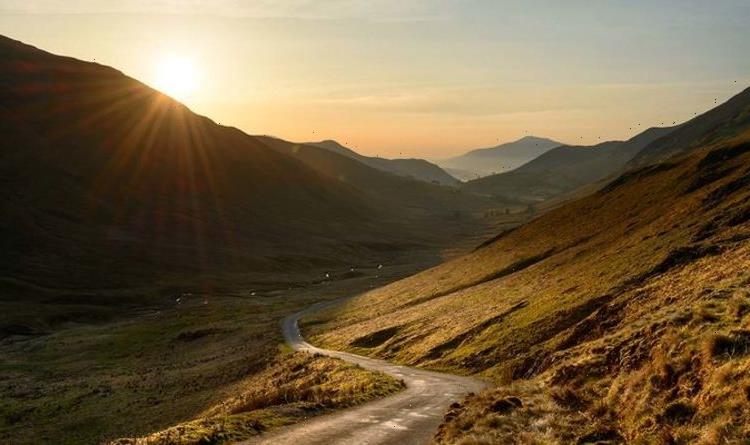 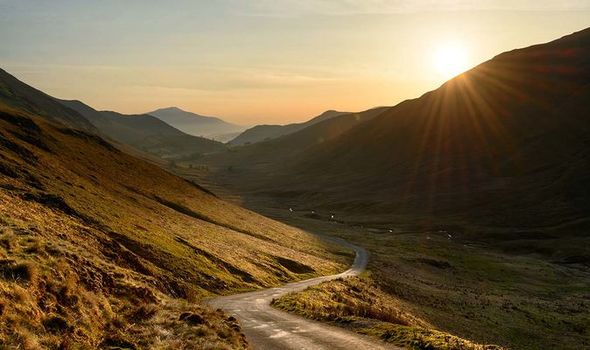 Lake District National Park boss Richard Leafe is “actively considering” banning vehicles in its most popular valleys at busy times. And Peak District authority chief Sarah Fowler wants to explore a proposal from campaigners to shut certain roads to cars to free up space for walkers and cyclists.

More than 90 per cent of the Lake District’s 19 million annual visitors arrive by car.

Mr Leafe said: “It feels like we are at peak car. I want to see less reliance on it into the future.

“It cannot go on getting worse, otherwise it really will become too much to handle in our national parks.”

Lake District national park chiefs said they wanted to see more sustainable travel in the next two decades to cut emissions and traffic.

The park’s bosses also want to test an on-demand bus service to offer alternatives to the car.

Ms Fowler said: “It’s Uber but on bus-scale. It’s not a scheduled bus service, but you hail it using an app, and it carries people from gateway sites into the park.”

Free shuttle buses were tried along the Wasdale Valley by Wastwater and from Cockermouth to Buttermere last summer because these areas were getting “rammed with parking”, Mr Leafe said.

Likely candidates for the proposed scheme include Great Langdale, which includes Wainwright favourites Bowfell and the Crinkle Crags, and Wasdale.

The Lake District National Park wants by 2040 to have less than half of its visitors going by car.

A charity warned in August that staycationers flocking to the Lake District have caused unprecedented damage to its paths and hillsides.

Local holidays have skyrocketed in popularity since the pandemic disrupted international travel.

A “huge increase in footfall” has scarred the area beloved of Wordsworth and the Romantic poets, said Fix The Fells.

It has spent £10million on repairing paths and erosion in the Cumbrian national park since being set up 20 years ago.

Ranger Pete Entwistle said more holidaymakers were “a good thing because people get to see what they have in this country, they see what needs protecting.

“But if this was to continue with the numbers we’re getting now, I can see us having an awful lot more work in the future.”