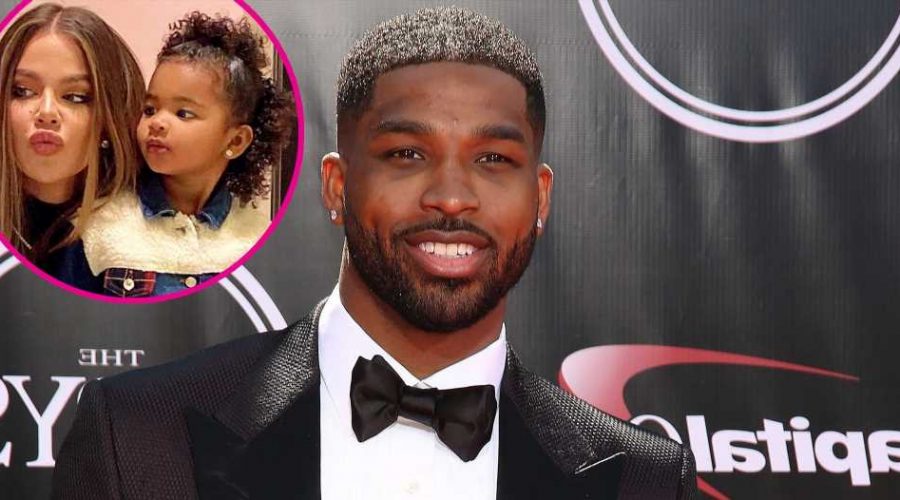 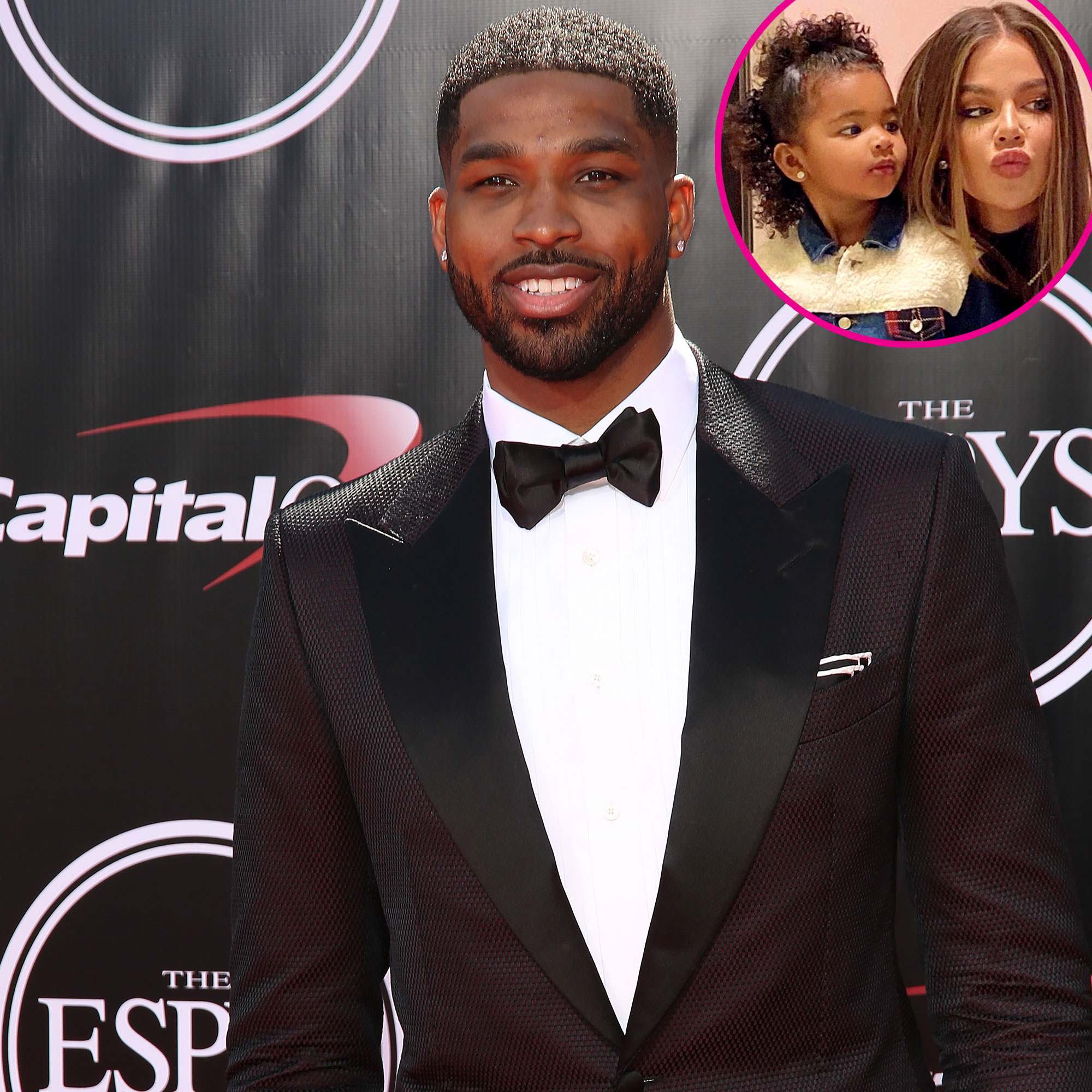 Saying he’s sorry? Tristan Thompson delivered dozens of roses to his 3-year-old daughter, True, before confirming on Monday, January 3, that he is the father of Maralee Nichols’ baby boy.

The athlete, 30, was spotted outside of the toddler’s gymnastics class in photos and video obtained by TMZ. While the NBA player sat in an SUV waiting to pick up his daughter, someone from inside the class reportedly brought out nearly 100 roses for the little one. 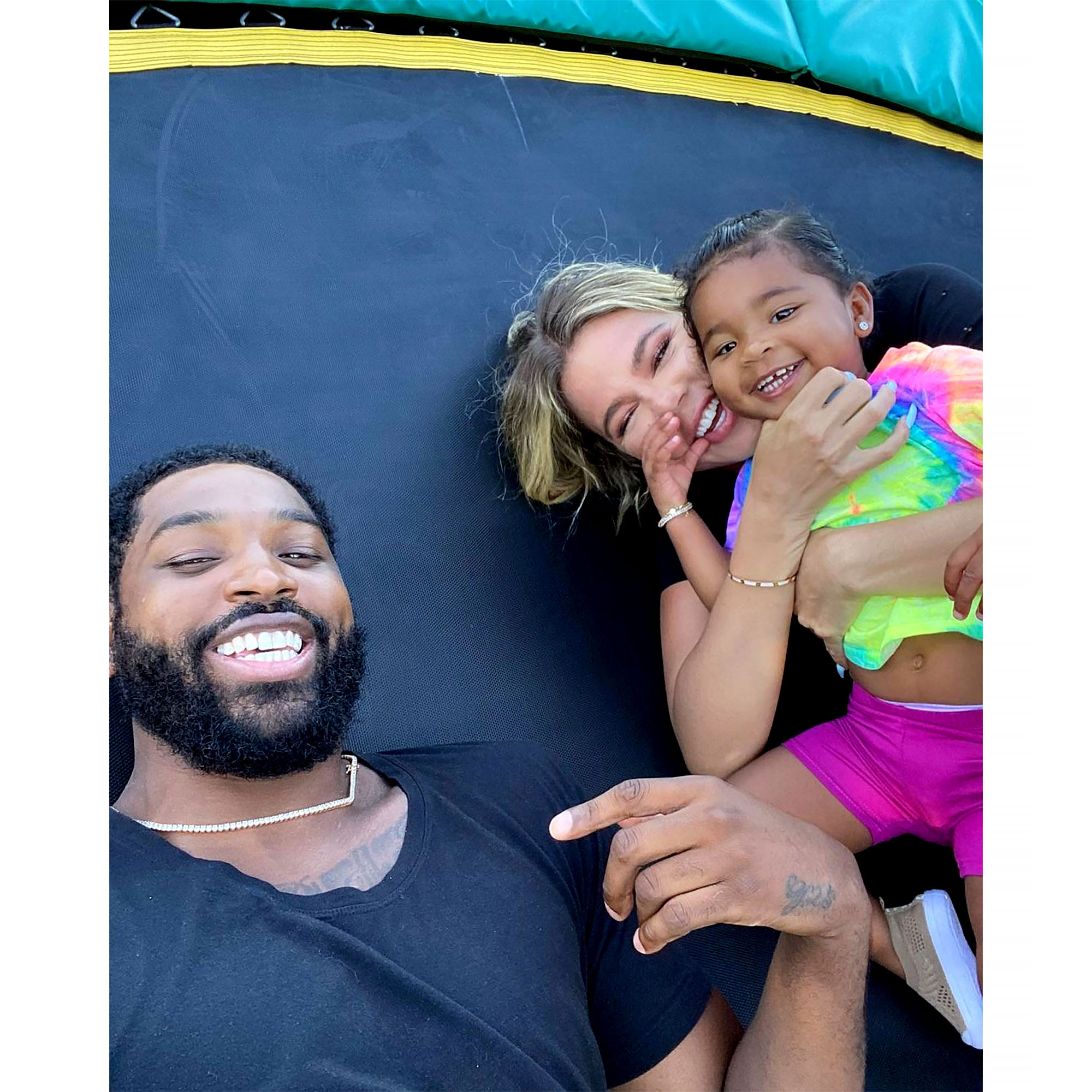 An hour later, the Canada native confirmed in an Instagram Story post that “paternity test results reveal[ed]” the paternity of Nichols’ baby. His admission came one month after the 31-year-old fitness model claimed that Thompson was her son’s dad.

“Now that paternity has been established I look forward to amicably raising our son,” the Sacramento Kings player wrote on Monday. “I sincerely apologize to everyone I’ve hurt or disappointed throughout this ordeal both publicly and privately.”

Thompson went on to apologize to Kardashian, 37. Although he is not currently dating the Keeping Up With the Kardashians alum, the pair were in a relationship when he and Nichols conceived.

The former couple became an item in 2016, announcing two years later that their first child was on the way. Days before True arrived in April 2018, news broke that Thompson had cheated on the reality star with multiple women. In February 2019, the professional basketball player was unfaithful again — this time, with Kylie Jenner’s then-best friend, Jordyn Woods.

The duo subsequently split, later reconciling in 2020 amid the coronavirus pandemic. When they ultimately called it quits the following year, a source exclusively told Us Weekly that “there was no drama” between the pair.

The insider explained in June 2021, “They broke up a few weeks ago. They remain amicable toward each other and will continue to coparent. … Things just didn’t work out.”

In addition to True and Nichols’ son, whose name the Texas native has yet to reveal, Thompson is also the father of 5-year-old son Prince. He welcomed his eldest child in December 2016 with ex Jordan Craig while dating Kardashian.