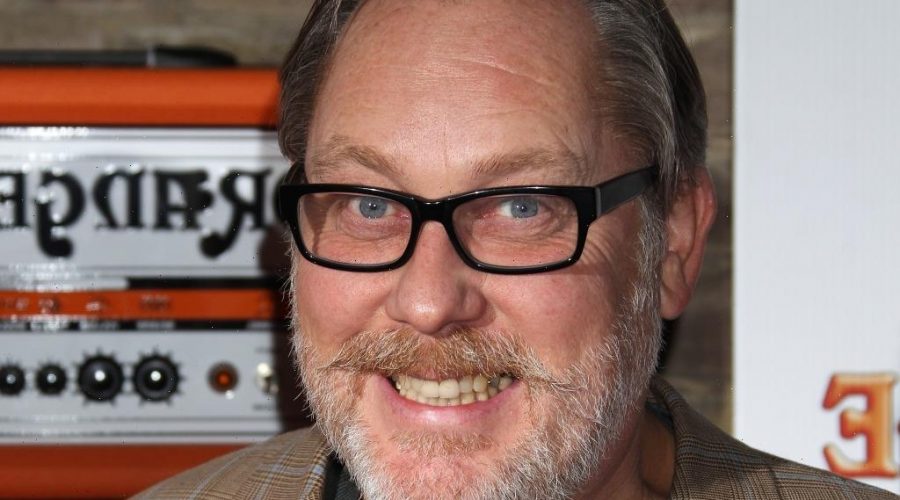 Vic Reeves, aka Jim Moir, the UK comedian and TV personality known for his pairing with Bob Mortimer, has spoken for the first time publicly about being diagnosed with an inoperable brain tumour.

Appearing on the Adam Buxton Podcast, Reeves said he has vestibular schwannoma, also known as acoustic neuroma, a non-cancerous brain tumour. He added that it is being monitored for any changes and that it has left him deaf in one ear.

“It’s benign. They can’t remove it. They can shrink it or they can just leave it and keep an eye on it, and that’s what they’re doing,” he told host Buxton.

“I would rather hear than not but this happened so you just get on with it, don’t you?” Reeves continued, “I’ve got used to it, I like going out bird watching and I never know where the birds are. I can hear them but I don’t know what direction they are in. I had to throw away all my stereo LPs.”

“I’m living with deafness. Can you imagine a life without stereo records? All I’ve got left is Frank Ifield on mono,” he joked.

Reeves and Mortimer have been stalwarts of alternative Brit comedy for several decades, with credits including The Smell of Reeves And Mortimer and Shooting Stars.