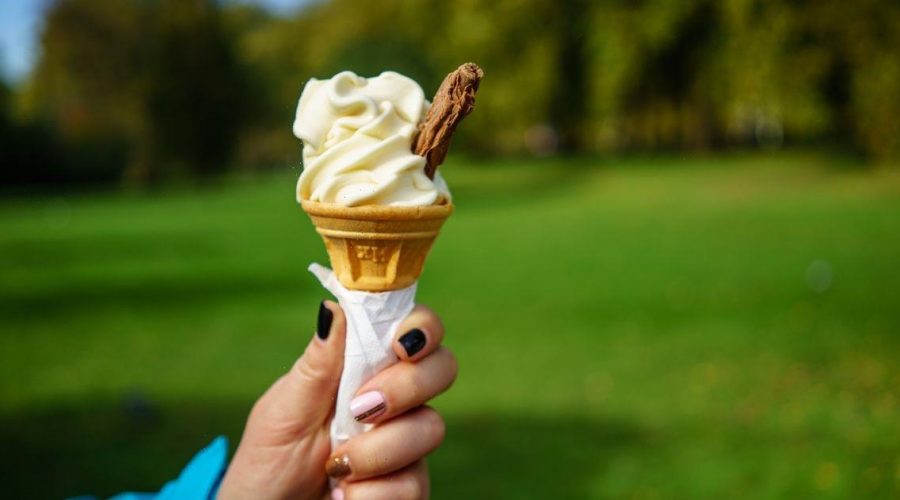 Cadbury has been forced to send their factories into overtime after an unexpected demand for chocolate flakes left them facing a shortage.

Small businesses and ice cream vans have been reporting an absence of the chocolate bar across the UK which led to Cadbury confirming there has been an "unexpected demand" that they are struggling to keep up with.

According to bosses, special sized 99 Flakes could soon be unavailable nationwide following a surge in sales in the past month.

"We are seeing a recent increase in demand for our Cadbury 99 Flake in the UK and Ireland that we had not expected," Cadbury owner Mondelez said.

The iconic summer combo of a Mr Whippy topped with the crumbly chocolate treat could be under threat if the confectionary giant cannot step up production in time.

The majority of Flakes are produced in a factory in Egypt and another in Ireland.

Cadbury has insisted that they are worked hard to rectify the situation as soon as they possibly can.

"The product is still available to order, and we're continuing to work closely with our customers,” they have said.

A small business owner from Ireland told The Irish Times that it has been "impossible" to source Flakes recently.

“They are impossible to get at the moment but there is word they will be coming out in dribs and drabs. It is the first time I heard of a shortage like this,” Paddy O’Donnell, owner of Clarmac Merchandising Services said.

People have already started offering up ideas for alternatives such as having a Crunchie bar or a Wispa bar instead. But many agree that it just wouldn't be the same.

With a heatwave forecast to be just around the corner, the news couldn’t have come at a worse time.

After some awful weather this May, things are set to brighten up as Britain is predicted to be hit by a three-week-long heatwave next month.

The country is forecast to enjoy 16 consecutive days of sun in June to welcome the summer just in time for festival season.

Weather experts predict the heatwave to hit between June 15 and July 1 when Boris Johnson is expected to announce an end to Covid-19 restrictions.

So while the rest of May is set to be more of the same wet and cold, at least we have something to look forward to in June – making it perfect weather for an ice-cream. We just hope Cadbury make it in time!