Varney: Violence in cities should be issue of presidential election

FOX Business’ Stuart Varney, in his latest “My Take,” argues that mob rule and the coronavirus shutdown has left New York City empty, and will be a concern for other cities for years to come.

Normally, Varney said, hundreds of thousands of workers would occupy the streets of New York but now they all fear not just the commute, but the potential of being shot or mugged.

VARNEY: NEW YORK CITY HAS BEEN RUINED BY ITS LEADERSHIP

“In this city, the police are beaten in the streets without consequence,” he said. “The man who beat a top police official was released without bail. Thousands of criminals have been released from the prisons … Let's not beat about the bush: mob rule, combined with the virus shutdown, will set back America’s cities for years.” 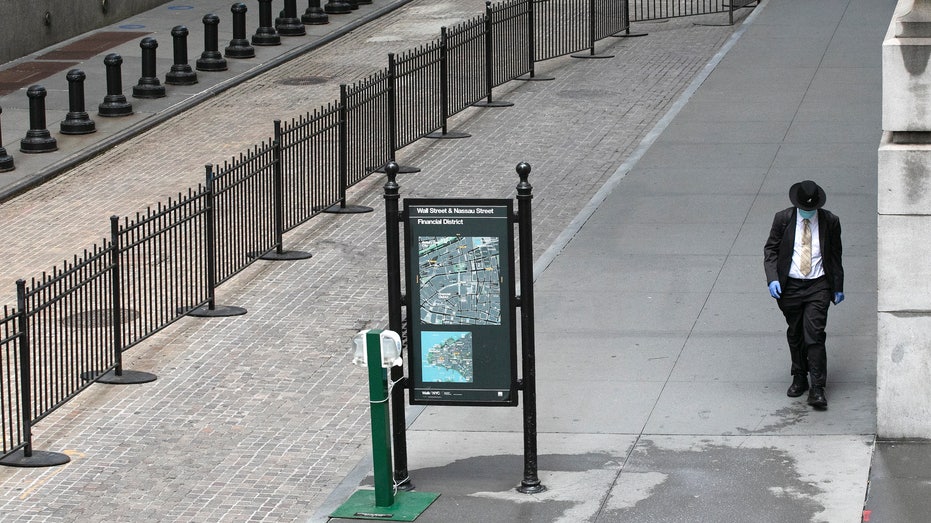 Varney said this should be “an issue of the election” and also pointed out that Democratic leaders are running the most violent cities.

“And Joe Biden is doing absolutely nothing to restore order,” he said. “His aides insist he would not ‘defund’ the police, but he told a questioner he would ‘re-direct police funding.’ Come on, that’s taking money away from law enforcement.”

Varney said Portland, Oregon is a “classic example” of the clash between Democrat and Republican.

“The feds offered to help end the 7-week-long violence,” he said. “The Democrat Mayor Ted Wheeler said no, just stay inside your building and clean up the graffiti while you're at it. Last night, there was a predictable riot. Portland joins New York, Seattle, Minneapolis, Atlanta, Chicago, Los Angeles. They are all in deep trouble.”

This kind of continuous uproar impacts every resident of large cities and economic centers, Varned added.

“Tough to get America going again if the mob and the virus hold back our cities,” he said. “Apart from which, aren't you fed up with the dismal performance of big-city mayors and the virtual silence of Joe Biden?”