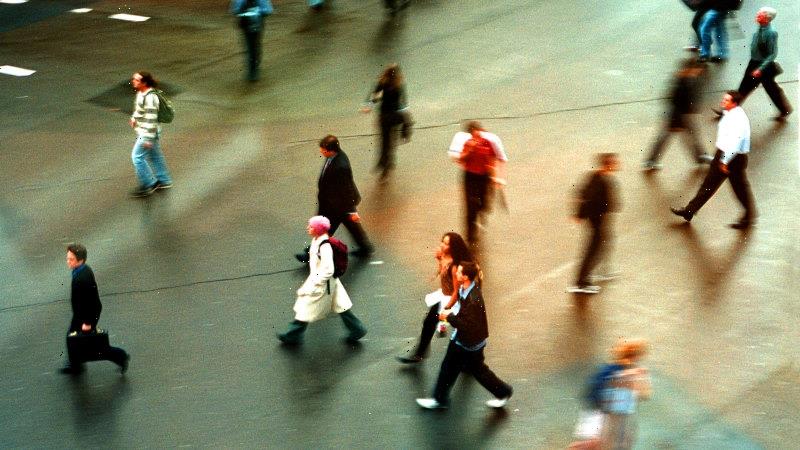 Western Australia’s jobs boom has prompted a wave of itchy feet, with two-fifths of the workforce looking for a new role.

The Chamber of Commerce and Industry WA’s June consumer confidence survey revealed 41 per cent of West Australian respondents said they were actively searching for new employment. 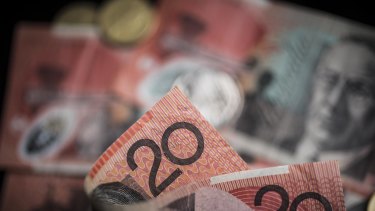 The restlessness increased the younger the respondent was, with about 55 per cent of younger people seeking a new job and 31 per cent of older respondents.

Career advancement was the biggest factor prompting those to ponder whether the grass is greener at 14 per cent. Better pay and more flexibility were also big reasons at 12 per cent and 11 per cent respectively.

The survey results come amid record low unemployment in WA, which hit a record low of 2.9 per cent in April and increased slightly to 3.1 per cent in May, according to the Australian Bureau of Statistics.

“Fewer Western Australians are interested in a ‘9-to-5’, with one-third of respondents willing to accept less pay in exchange for more flexible hours and conditions,” he said.

According to May’s Seek employment report, WA recorded its tenth consecutive month of rising job ads due to increased ads in government and defence – up 13.3 per cent – and hospitality and tourism, at 10.1 per cent compared to April.

The report found WA was also the only state with an increase in applications per ad, up 2 per cent.

About 50 per cent of West Australians expect economic conditions to stay the same over the next three months, while 28 per cent expect things to improve.

Morey said the abundance of jobs in WA was helping households withstand the pressure of rising prices and interest rates.

“Confidence over the coming year also improved, with two-in-five expecting conditions in the economy to strengthen,” he said.

Despite the optimism, trepidation was bubbling beneath the surface in WA households.

Seventy-six per cent of respondents were concerned about growing costs of living and 59 per cent were worried about the impact of global events such as the war in Ukraine.

Three out of five West Australians said rising interest rates, which increased to 0.85 per cent earlier this month, negatively impacted their confidence.