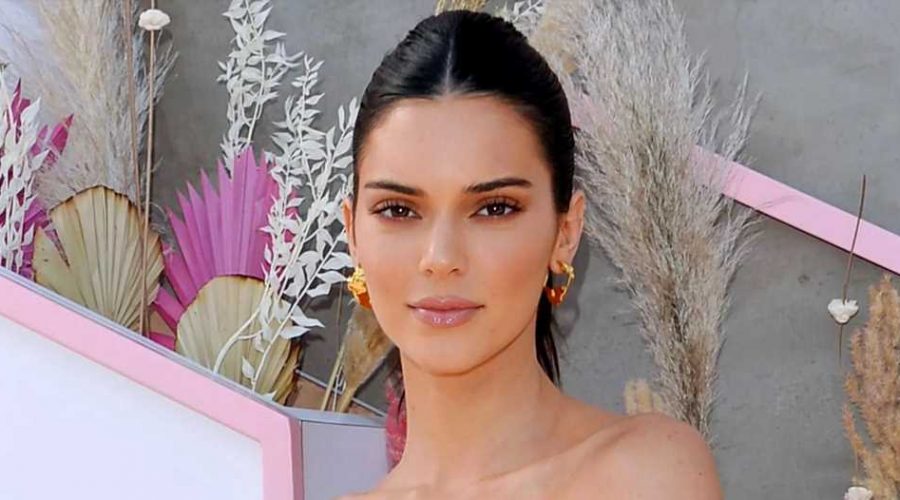 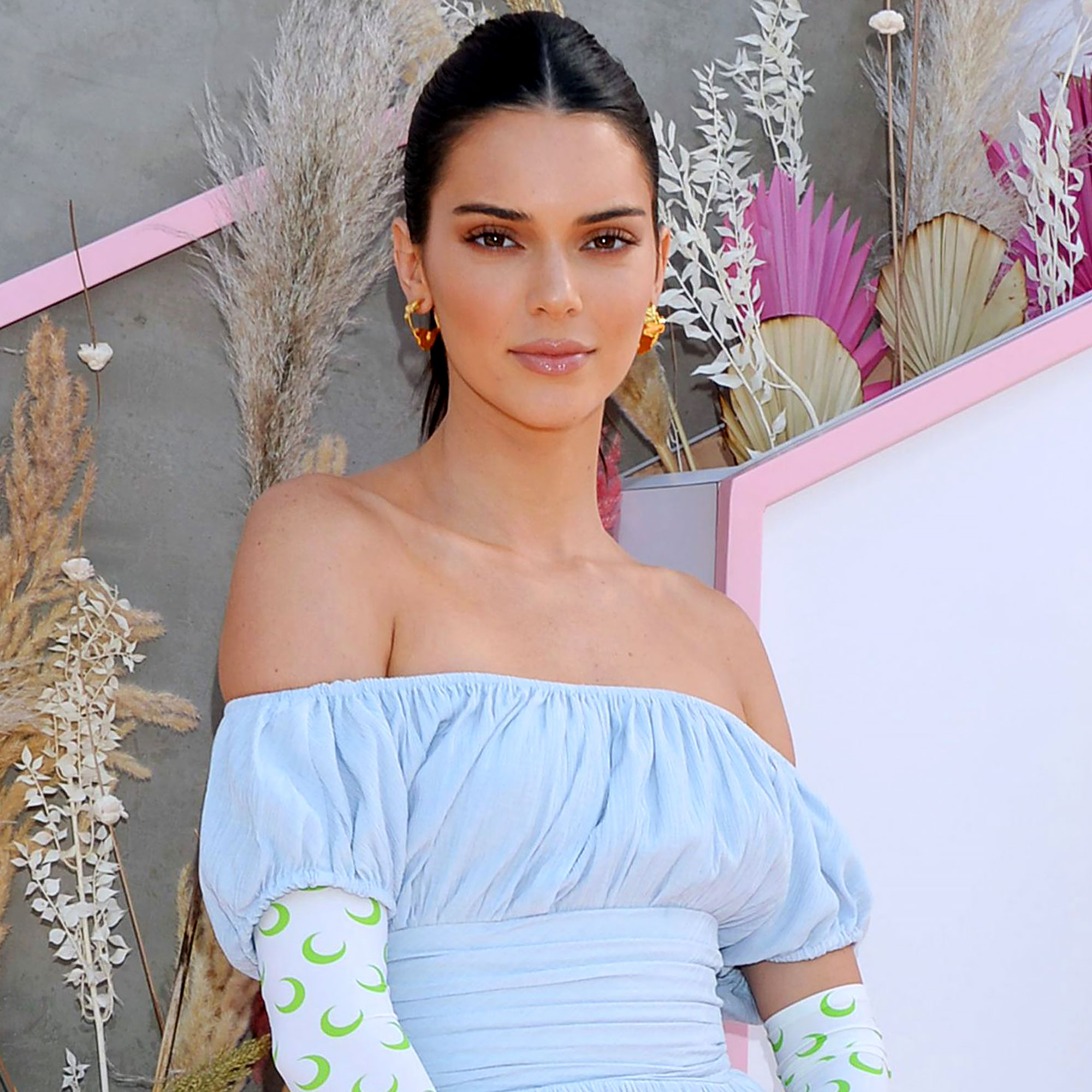 Her own cooking style? Kendall Jenner and Scott Disick‘s fight on a new episode of The Kardashians shocked some fans — but it was the snack she made beforehand that had other people talking.

“I thought I couldn’t cook and then I saw Kendall Jenner cut cucumber,” a viewer tweeted on Thursday, May 12, after a clip circulated of the model, 26, preparing herself a meal.

In the scene, Kendall starts awkwardly slicing the vegetable with the knife close to her fingers. Her mother, Kris Jenner, offers for a personal chef to cut the cucumber for her — which Kendall declines before telling the cameras that she isn’t good at chopping vegetables.

After the episode premiered on Hulu, fans took to social media to joke about how the moment “derailed” their entire week. “Seeing Kendall Jenner ‘cutting a cucumber’ is just satire to me atp how is this even real,” a second viewer tweeted.

Another commentator wrote, “Watching Kendall Jenner cut a cucumber is one of most painful things I’ve ever seen.”

Kendall’s visit to her mom’s new house took an even more surprising turn when she got into a heated argument with Scott, 38. After receiving a late invite to a birthday dinner from Kris, 66, the Talentless cofounder voiced his disappointment that he wasn’t at either of Kendall’s festivities for her special day.

“I love you, I’ve been helping throw your birthday parties for the last 10 years. Never in a million years would Kendall not invite me to a birthday dinner,” Scott said, noting that he didn’t “understand why” he was left out following his ex-girlfriend Kourtney Kardashian‘s engagement to Travis Barker.

Kendall, for her part, tried to clarify that she had a “very intimate” birthday dinner that she didn’t want to make awkward.

Everything Travis, Scott Disick Have Said About Each Other

“I am not saying [you should be left out]. That is none of my business at the end of the day. Making Kourtney uncomfortable is not part of my business. I am so sorry that that makes you sad and I am not trying to leave you out,” the California native told Scott. “I should’ve texted you, but I’ve been the one to have that attitude about it the entire time. Even the night they got engaged, I was the one that was like, ‘Alright, what about Scott’s feelings though? How’s Scott gonna feel?’ ”

In response to the Flip It Like Disick star refusing to see her side, Kendall stormed off, saying, “You won’t let me speak, Scott. You are talking over me. Please replay the f–king videos. I am so over this.”

New episodes of The Kardashians air on Hulu Thursdays.

12/05/2022 Lifestyle Comments Off on Wait, Does Kendall Jenner Not Know How to Cut a Cucumber? Why Fans Think So
Lifestyle