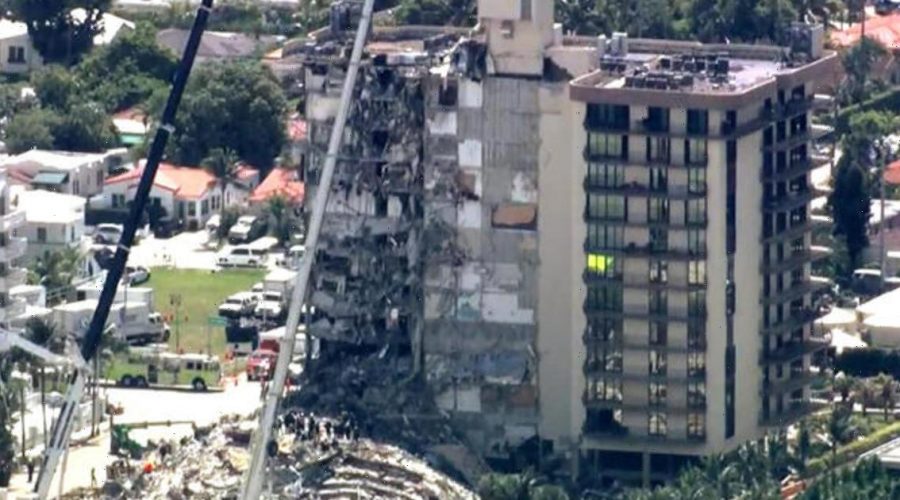 Officials in Surfside, Florida, will offer an update Friday on the condo building that collapsed last week. Officials have so far confirmed 18 deaths and more than 140 people are still unaccounted for, as more information comes about what led to the deadly tragedy.

Search and rescue efforts resumed Thursday evening after they were called off over fears that what’s left of the building could cave in. Search crews made the decision to suspend the search early Thursday morning after discovering part of the building had shifted as much as a foot.

Operations were suspended for more than 15 hours, but resumed “after the recommendation of structural engineers who inspected the remaining structure,” according to Miami-Dade Fire Rescue.

“All those folks are risking their lives to save lives, but also holding out hope that those will be found. Hope springs eternal,” President Joe Biden said Thursday in a visit to the site. Mr. Biden also met with first responders and families whose loved ones are still missing, who he said are “realistic” about whether they will be rescued.

CBS News talked to families, first responders and others who are living through the tragedy for a 30-minute special, “Surfside Collapse: A Search for Answers,” anchored by CBS News Correspondent Manuel Bojorquez.