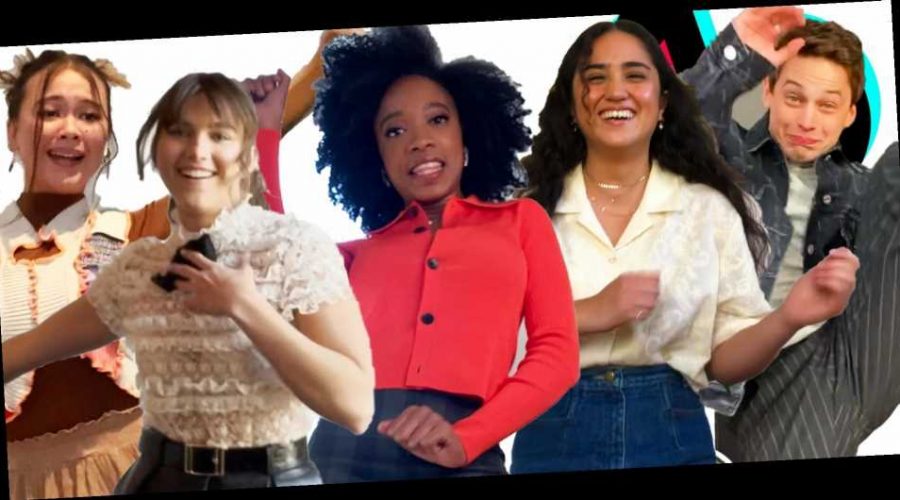 HBO Max’s latest series Genera+ion is all about showcasing the authentic Gen Z experience. That means that the cast should probably nail Cosmo’s TikTok Challenge Challenge right? Umm sort of. We were joined by the show’s rising stars (Nathanya Alexander, Haley Sanchez, Chloe East, Uly Schlesinger, and Lukita Maxwell) to see if they could step up to the ultimate viral dance challenge, or if they’d lose their footing. I’d say there was a little bit of both.

To be fair, with the dances assigned, there was a slight inconsistency in difficulty levels. Example A: The full-out Britney Spears routine that Lukita had to do?? I’d like to see even the most skilled TikToker pull that off! (Ok maybe Avani Gregg could handle it.) When it came time for Uly’s turn he made the killer mistake of asking for a different dance since his original task was too hard. Wrong move. The second routine he got was a dance from the group BTS. AKA ridiculously complicated for anyone not in a chart-topping boyband. Watch the video to witness all of these very entertaining TikTok performances, and be sure to check out Genera+ion on HBO Max!